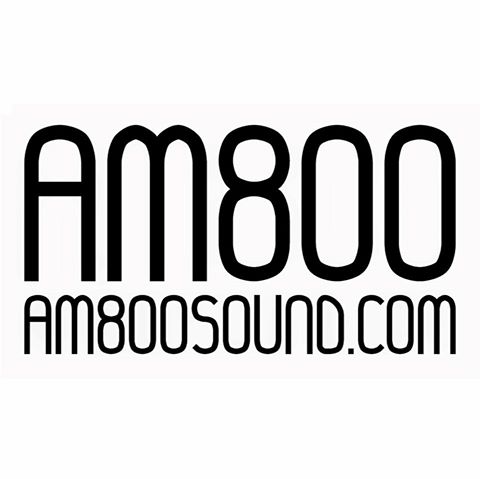 When talented musicians collide, we get so excited! We are thrilled to reveal a new collective of well known acts, joining forces to release a handful of albums from bands and musicians you need to hear. Get excited to support AM 800 Sound.

AM 800 Sound, is a new independent music collective founded by members of Signal Hill, No Grave Like the Sea, and Katmai, announce the first titles of their upcoming release schedule. After teaming up for their inaugural release, a digital EP to benefit a friend’s house damaged by a storm in early 2016, the friends decided to expand this new found partnership as a way to collaborate with other like-minded bands to provide an outlet for future releases. 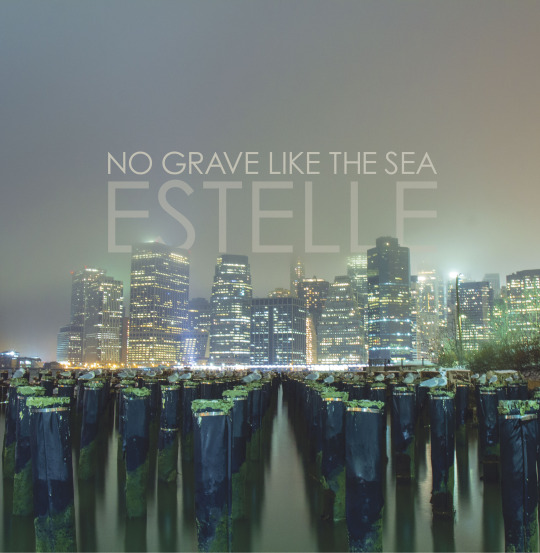 The release schedule begins with the debut album from Brooklyn’s No Grave Like the Sea (featuring Tony Maimone of Pere Ubu/Studio G Brooklyn) titled “Estelle.” The album will be available as a limited LP (ltd copies) and Digital Download  released  29th July 2016. No Grave Like the Sea mix edgy guitars with layers of atmosphere, striking the perfect balance with electric piano and a rhythm section to keep your head bobbing. “Estelle” also features masterful horn work by Sparklehorse‘s Paul “Watty” Watkin‘s on cornet and Kurt Hoffman on bass clarinet. The pre-order has been unveiled  along with the release of the lead single ”There Is A Good Reason To Be Worried”. Both available at am800sound.com and streaming below.

AM 800 Sound’s second release will be “Songs For Scenic Routes” by Brooklyn-based Katmai, the debut album from ambient guitar player John Laslo (of noise/metal band BEEFROT). Katmai is an eclectic journey through shimmering guitar tones and crushing crescendos. “Songs for Scenic Routes” features four stunning guitar pieces built upon a composition of loops. The album will be released on 26th August 2016

The third release from AM 800 Sound, “Alturas” by Signal Hill, will deliver the band’s third full-length album. With members now spread across Los Angeles, NYC and London, Signal Hill has managed to create their most refined album to date. The album features nine songs leveraging more synth and piano than previous releases, expanding upon their melodic brand of instrumental rock. “Alturas” will be pressed as a limited double LP with a special die-cut gatefold sleeve on 175-gram vinyl and released on  23rd September 2016.

Later in the year, AM 800 Sound will release a new album from West Chester PA’s North End as well as the debut album from Los Angeles CA’s The Azure Vault, featuring members of Signal Hill and Beware of Safety.

The Azure Vault – “The Trials of Aleksandr Black”

Watch the ‘Making Of’ Radkey’s mindblowing claymation video for Glore