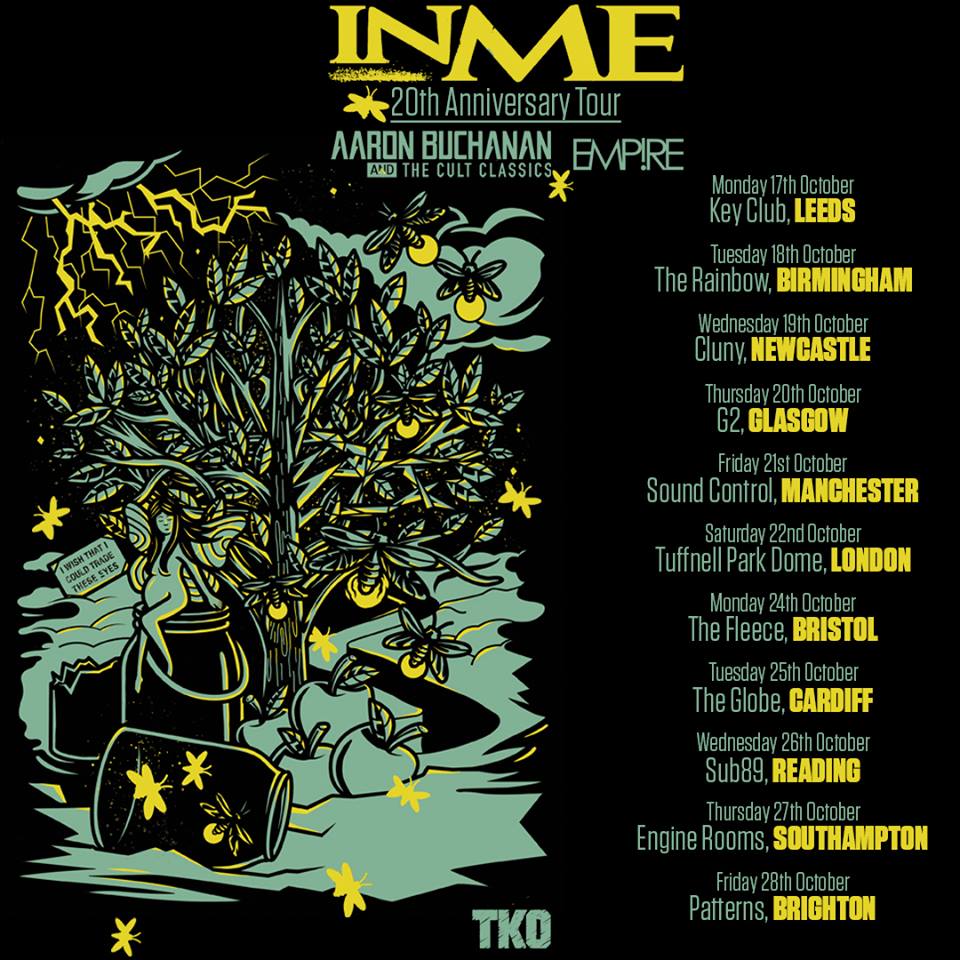 Essex rock quartet InMe celebrate their 20th anniversary this year, and to mark the very special occasion the band will be heading out on a special headline tour in October 2016 joined by their friends Aaron Buchanan & The Cult Classics and EMPIRE.

Recently returning to the fore with their latest critically acclaimed album Trilogy: Dawn in 2015, the band are currently holed up in the studio working on Trilogy: Sentience, the second part of their ambitious concept album trilogy, taking short breaks over the last few months for triumphant festival appearances at Camden Rocks and Download Festival.

Meanwhile, front man Dave McPherson appears at the 10th anniversary of the legendary 2000 Trees Festival this weekend. Commenting on the news, he said: “InMe had the honour of headlining their very first year & it’s gone from strength to strength & remains one of the best events on the planet. The lineup is incredible this year, as always. See some of you in the field!”

The band will be releasing more details of the forthcoming albums in the trilogy over the coming months.

InMe’s latest album Trilogy:Dawn is out now, cementing the band’s place as one of the UK’s longest standing and most prolific 21st Century rock acts, and hailed as an important next step in their career by Kerrang!, Rock Sound, Total Guitar and many more.

Watch the video for ‘Rapture: Land of The Secret Rose’ here: https://www.youtube.com/watch?v=T3iPvUjbL0k 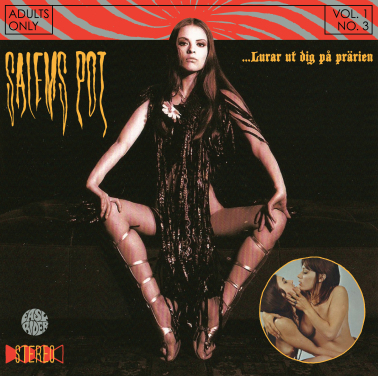