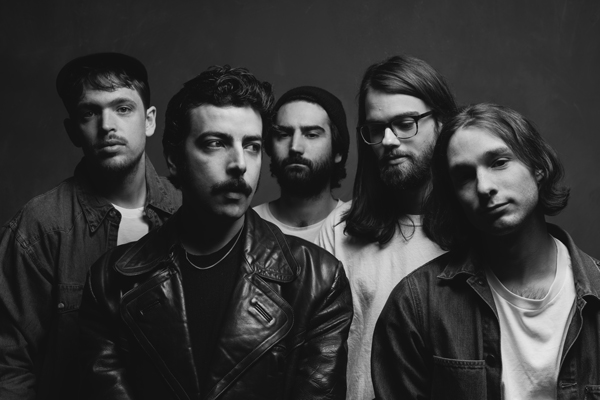 ‘All Dressed Up’ is the new single from North London’s HUNCK, irreverently exploring the expectation and disappointment that we all go through in trying to find ‘the one’. With dry sarcasm and a generous helping of self depricating humour, let HUNCK serenade you with the sound of being ‘stood up’.

Sometimes universal truths are mundane and disappointing. In this day and age algorithmic dating apps can determine the course of a person’s love life, chance encounters with a prospective lover at a naff night club could swell in to whirlwind of romance or maybe that ad you put in The Guardian Soulmates finds you the hummus spreading partner you’ve always seen yourself settling down with in that quirky terraced house in Stoke Newington you will never be able to afford. Dreams, you’re allowed them, but sometimes that’s all they ever are.

HUNCK play a London headline show in August, with support from Lupo and Physic Markers, followed by an appearance at this year’s Southsea Fest.