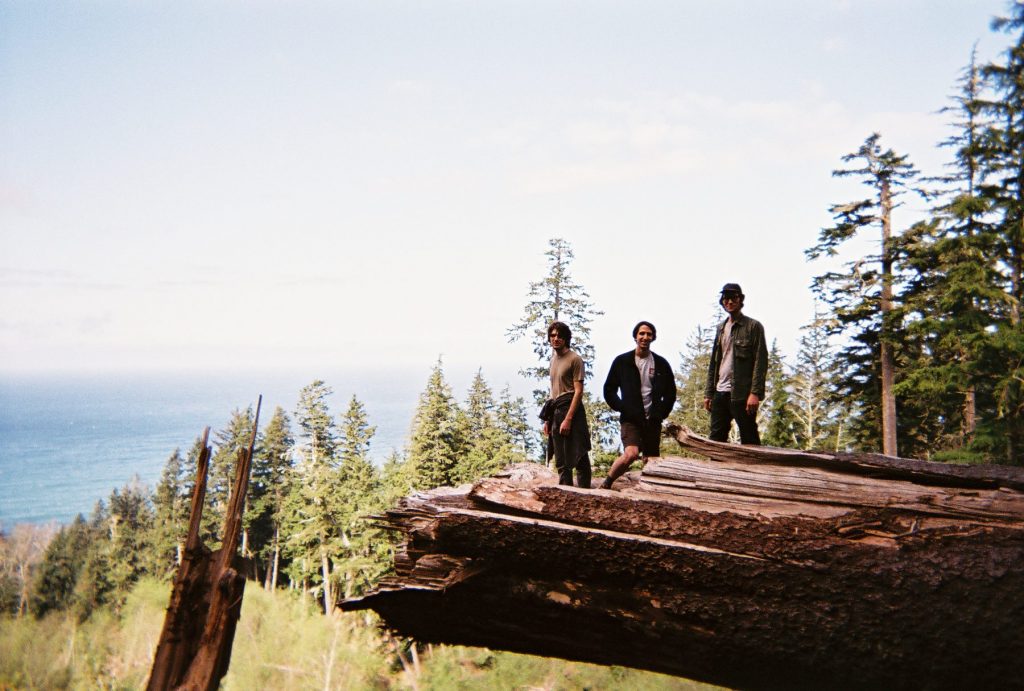 Photo From See My Friends Records

Magical World Out August 19th on
See My Friends Records

Portland, OR’s Honey Bucket are now streaming “Unexplainable Phenomenon” viaThe AV Club. The song is the second single off of their debut album Magical World, coming to See My Friends Records on August 15th. Pre-orders for the record are available now via See My Friends.
Stream “Unexplainable Phenomenon” now via The AV Club.
Honey Bucket is a mutant pop trio formed in 2012 in Portland, OR. A pupal stage of basement shows and 4 track experiments culminated in 2014’s Futon cassette, which earned them a champion in like-minded Portland stalwarts The Woolen Men and led to a 7″ release on Metal Postcard.

Honey Bucket spent 2015 preparing their most fully realized endeavor, Magical World. As before, their pop sensibilities are thrown into relief by challenging rhythms and textures, this time with nuance and clarity that reveal a peerless, uncompromising rock band. Pop nerds may spot The Clean and the Television Personalities, arty Anglophiles will detect Eno and The Fall, but their stubborn originality lands them squarely in a DIY idiom that is unique to Portland and, more specifically, Honey Bucket.

In 2016 Honey Bucket’s Vince Skelly joined Stevie Pohlman (Mope Grooves) to helm See My Friends, a Portland-centric record label championing a burgeoning underground renaissance in DIY pop. Magical World comes out August 19th on See My Friends and European label Metal Postcard. They will be on tour in the US and Canada August 21st through September 21st. 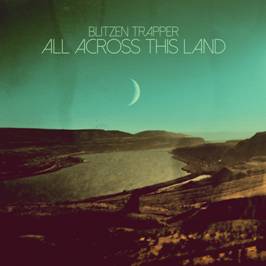