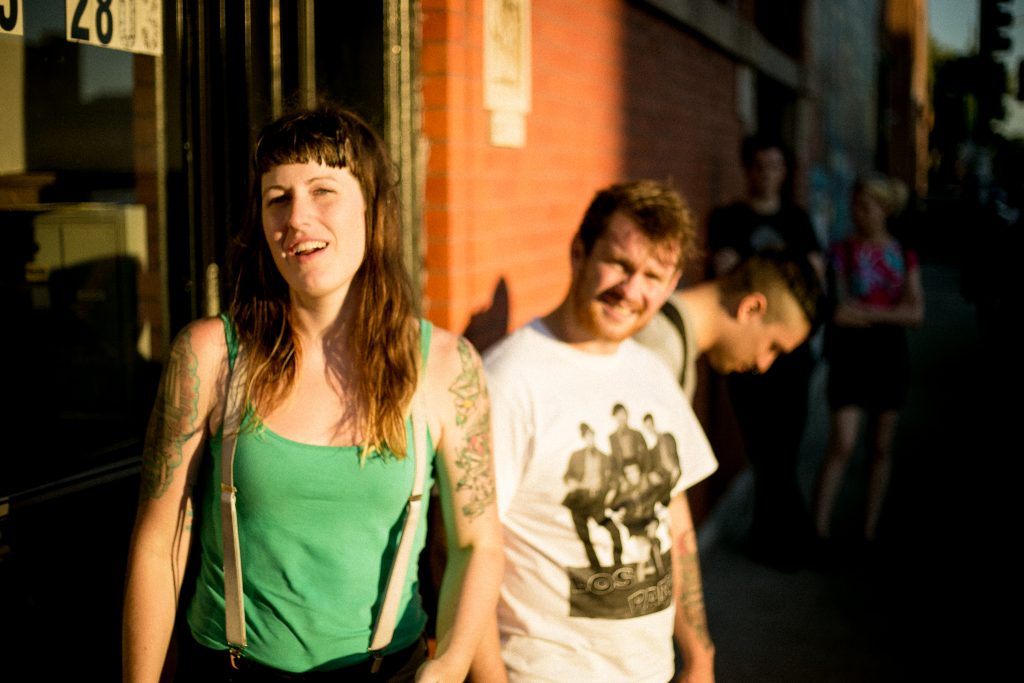 Wanderlust Due Out August 12th
on Grave Mistake Records

Chicago, Illinois’ Earth Girls have teamed with The Le Sigh to premiere the title track from their upcoming debut full length, Wanderlust, due out August 12th via Grave Mistake Records.

“Wanderlust” packs more hooks, harmonies, and energy into a minute and a half than most songs do in double the time. The song displays the skill of songwriter, Liz Panella, at creating deceptively simple sounding arrangements that make a lot of impact in a small amount of time. The Le Sigh praised “Wanderlust” saying the track, “not only shows off Panella’s skill as a guitarist, but also her ability to condense emotional depth into one short, infectious statement.”

Preorders for Wanderlust are available now.

Listen to “Wanderlust” via The Le Sigh:
http://www.thelesigh.com/2016/07/premiere-earth-girls-wanderlust.html

Earth Girls play power pop with an emphasis on “power.” Spearheaded by guitarist/vocalist, Liz Panella, the Chicago-based band write songs that are bursting with breezy earworms but still pack an undeniably urgent punch. This precarious and exciting balance between infectiousness and grit propels the band’s debut full length, Wanderlust.

Throughout Wanderlust, Panella effortlessly combines elements of 60s and 70s pop with more modern influences, while adding her own distinguishing touches to make songs that are as catchy as they are concise. Earth Girls’ songs are driven by hook-filled immediacy, but they aren’t without sonic and lyrical depth. The best hooks always sound effortless and Wanderlust is loaded with these deceptively catchy yet winding melodies and chord changes. Every instrument plays it’s role perfectly and tastefully; warm vocal harmonies weave around gritty guitar and inventive bass lines, all held together by airtight drumming. The album’s tight 21 minute runtime lends itself to repeat listens that reveal Panella’s attention to detail in arrangements, as well as pointed lyrics reflecting a struggle to make the most of life and its relationships.

On Wanderlust, Earth Girls have cut to the core of what makes their genre great: sharp blasts of tuneful melodies and raw guitars that always leave you wanting more. Power pop that never lacks power. 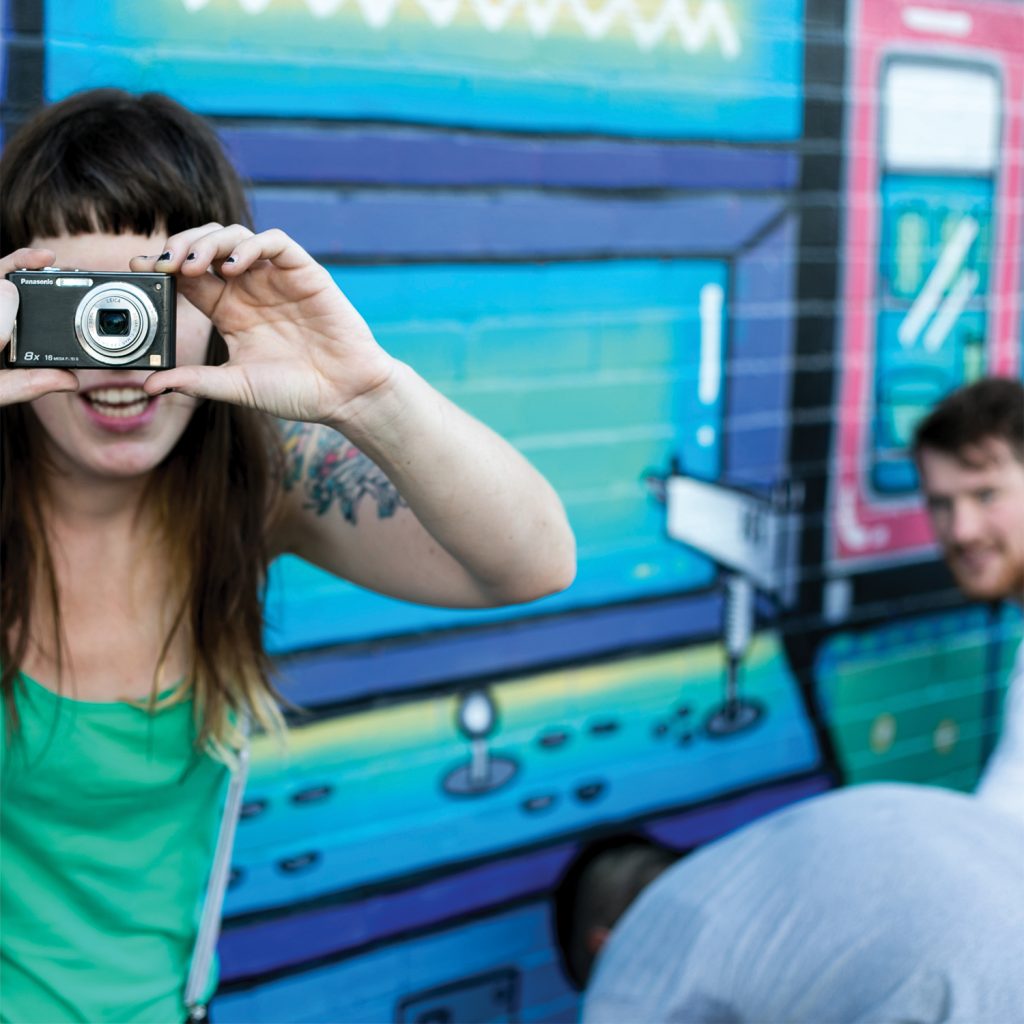