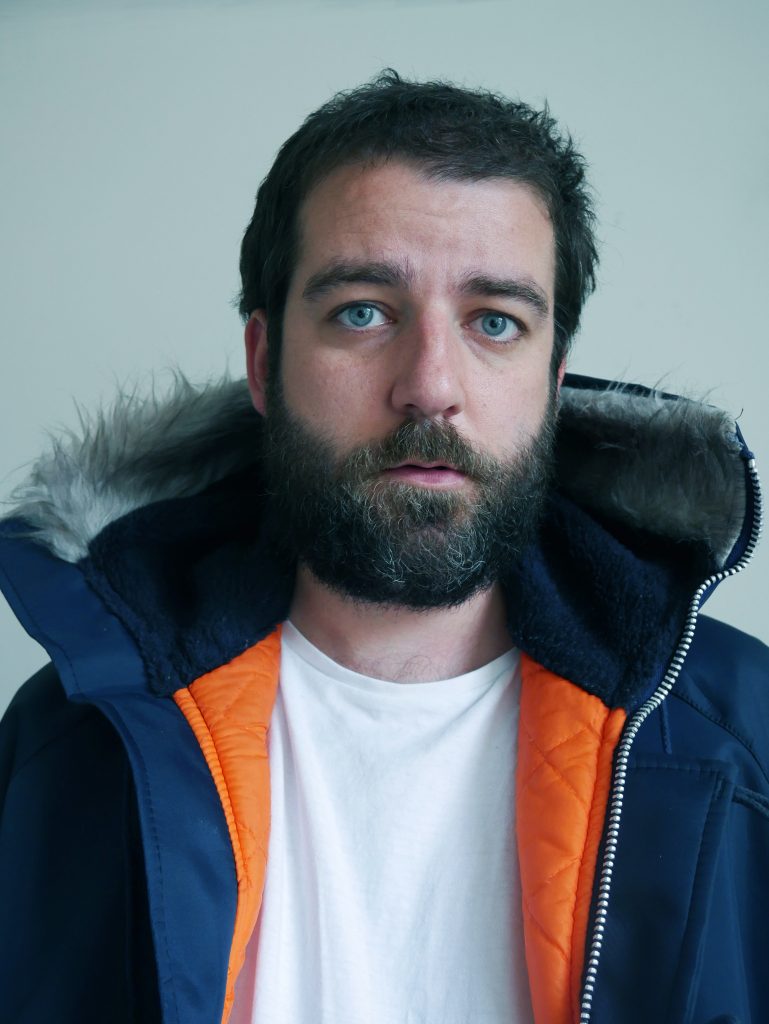 DANIEL WOOLHOUSE, who previously recorded under the alias Deptford Goth, returns in 2016 with a new, as-yet-untitled album, due for release later this year on 37 Adventures. The new record is a more fleshed-out, hook-laden and euphoric collection than 2014’s Songs and 2012’s Life After Defo, both of which were hugely acclaimed, while still retaining the irresistibly yearning, slow-burning and soulful intimacy that sets him apart.

“When I started the album, I realised I was approaching writing in a slightly different way, as if I was producing a group, or I was a band,” Woolhouse explains. “So I pictured people in their places, and what everyone needed to bring to the song, which opened me up to recording with a new energy and an extra sense of freedom. By embarking on something new, I decided to separate it from the Deptford Goth albums.”

The first taste of the album comes in the form of lead single ‘Map Of The Moon’ (stream/buy it here). Of the track Woolhouse says: “It felt like the right song to introduce people to the new record as it has some familiarity in relation to my previous releases, but I think also displays some different ambitions. It feels to me like a complete song and sound, one that was written earlier on in the process of making this album, which gave me the confidence to keep writing.”

Lyrically, Woolhouse remains an introspective soul whose struggle with self-confidence has mostly prevented him from playing live (such as after Songs was released). His fragile mindset threads all the way through the new record, and indeed the new single. “The song is a contemplation that meanders and repeats a little”, says Woolhouse. “There are interruptions and distractions. I wrote it from the position of trying to find a steady train of thought and to get out of a pattern of behaviour and thinking that doesn’t do any good.” 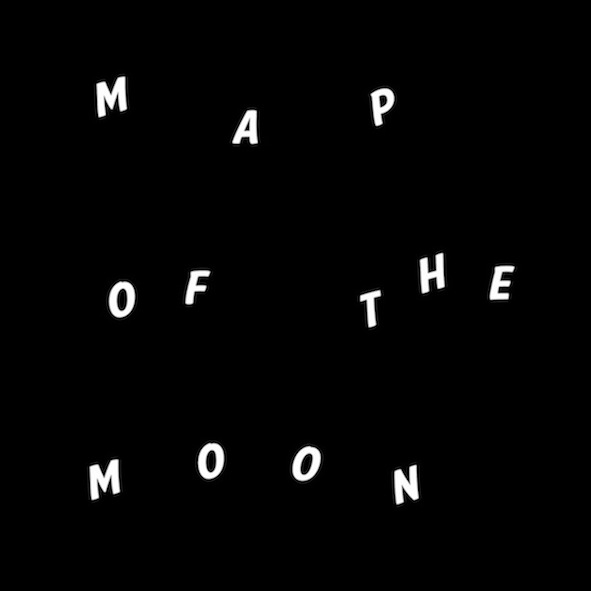 “There’s a pop muscularity to its dreamy melodics and elegiac lyrics… While Deptford Goth’s debut thrived on lush experimentalism, Songs takes a more traditionally structured path and is no less breathtaking.” NME – 8/10

“Daniel Woolhouse’s second album as Deptford Goth is a confident, expressive triumph… His delicately wistful vocals wash over soft piano keys and velvety synths to create a set of songs that are beautiful, intense, emotionally charged and tender in equal parts.” Future Music – 9/10 (Album Of The Month)

“Songs adds substance to atmosphere… ‘The Lovers’ is particularly gorgeous, but few of Songs’ 11 tracks disappoint, their stop-start synths and impossibly fragile vocals hinting at new avenues for introverted soul.” The Observer – 4 Stars ****

“The stripped-back vulnerability of ‘Dust’ and the lyrical mirroring of ‘The Lovers’ show Deptford Goth at his minimal best.” DIY – 4 Stars ****

“Meticulously assembled as a celebration of simplicity, where vocals, synths and shuffling beats are pieced together to give a lesson in minimalist sculpture.” Loud & Quiet – 8/10

“Woolhouse follows his acclaimed debut with an album that is much more formal in terms of structure and instrumentation, as if the windows on his soul have been opened and some light and air let in. Songs such as ‘Relics’ and ‘Code’ highlight his bruised soul croon to beautiful effect.” Sunday Times

“A lovely collection of lush R&B by the south London producer.” Time Out

“The gentle heartstring pulls of ‘Do Exist’ and the life-affirming beauty of ‘Two Hearts’ mean this is a blissful opus to relationships.” London In Stereo