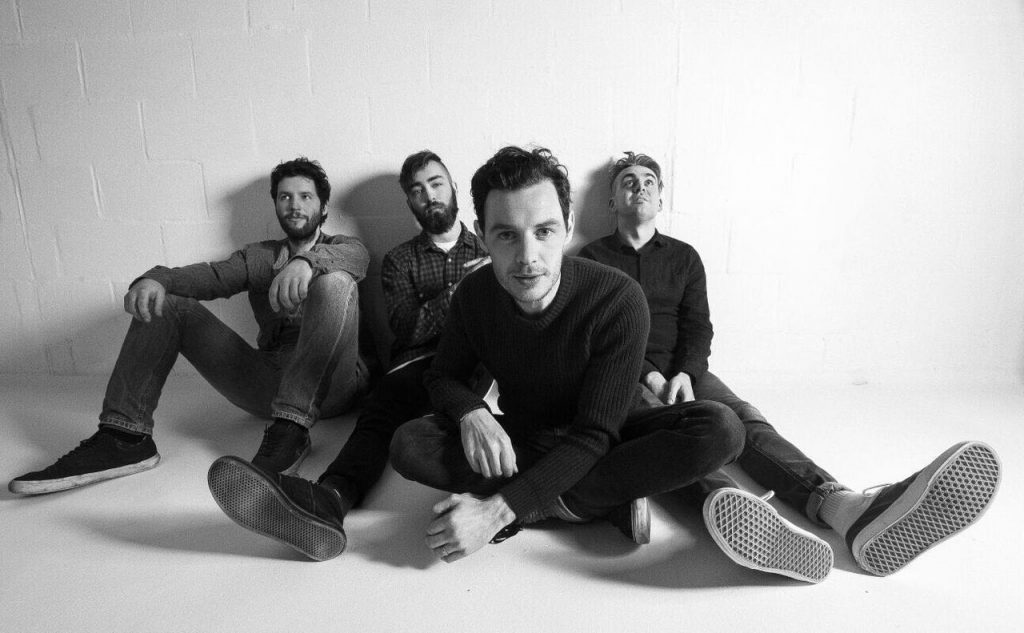 Out August 26th on Cowboy Records

“waves of outwardly catchy choruses and sun blistered chords.” The 405

“Keep a look out for more tracks from these guys in the coming months. We have a feeling you’ll be hearing their name a lot.” Pure Volume

Black Surf have an unusual backstory having formed in 2014 through the wonders of FaceTime and Dropbox. The fruits of their exchanges between Leeds, UK and Sydney, Australia have come to form their debut EP Let’s Pretend It’s Summer, recorded at Greenmount Studios (The Cribs, Pulled Apart By Horses, The Vaccines).

Black Surf specialise in the kind of fuzzed-up, adrenaline-shot indie-rock that’s straight to the point and doesn’t outstay its welcome. The reckless pace of new track Sink’s synth-flecked bubblegum buzz is matched only by its enthusiasm and wild abandon. Talking of the track, vocalist Ali Epstone says;

“Sink is essentially a song about the conflict and battle of harnessing the stillness within us, in this fast-paced whirlwind of life. We have become Human-Doings and lost sight of the Human-Being. Most people are experiencing either attraction or aversion in any given moment, either wanting to be somewhere else for pleasure or relief in the future or stuck dwelling in the past. Being present, finding peace in the space between the constant need for sensations in this day and age can be a rarity, so I wanted to document that in some way and spread the love maaan.”

MONO announce details of their new album, ‘Requiem For Hell’