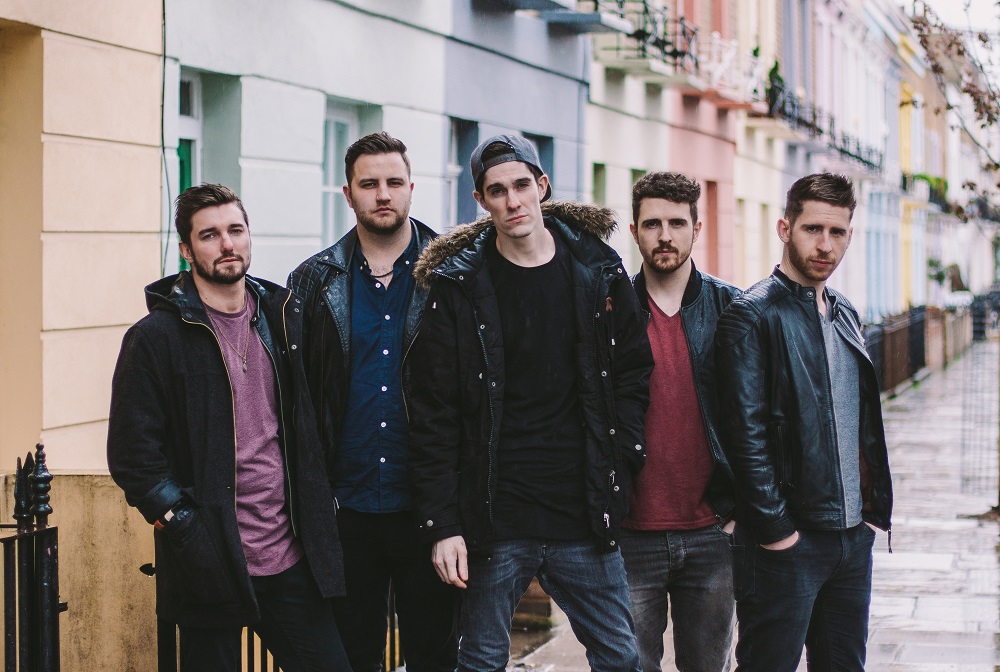 Exeter-based rock newcomers WITTERQUICK are pleased to reveal the video for ‘Rise’, the latest track to be taken from their debut EP Beneath The Spinning Lights out now via LAB Records.

Directed by Duncan Howsley for LAB Exposure, it’s a slick and cinematic video which matches their expertly produced, arena-ready anthems perfectly, with the new single following a hugely successful launch party in their hometown on 19th June. Watch exclusive footage from the night here.

Speaking about the track, frontman Will Alford comments: “I sent Ollie [Chanter, bass] the initial demo for ‘Rise’, which at that time consisted of only piano and vocal. He listened to the song on loop all the way up to London, which is a four hour train ride away from where we live.

“It’s become a pretty special song for all the band, its about having the courage to chase your dreams, and picking yourself up and carrying on even when things seem hopeless. It really captured that moment in our lives and it was the first time that we realised that we had something special, that we weren’t just five guys playing some songs, we were a band that could actually make it and stand out.”

Recorded with Romesh Dodangoda (Bring Me The Horizon, Twin Atlantic, Lower Than Atlantis), the new record has already led to appearances at Camden Rocks and several other festivals, with Anchored To The Sound Festival and more shows TBA already lined up for summer and beyond.

Beneath The Spinning Lights is out now via LAB Records