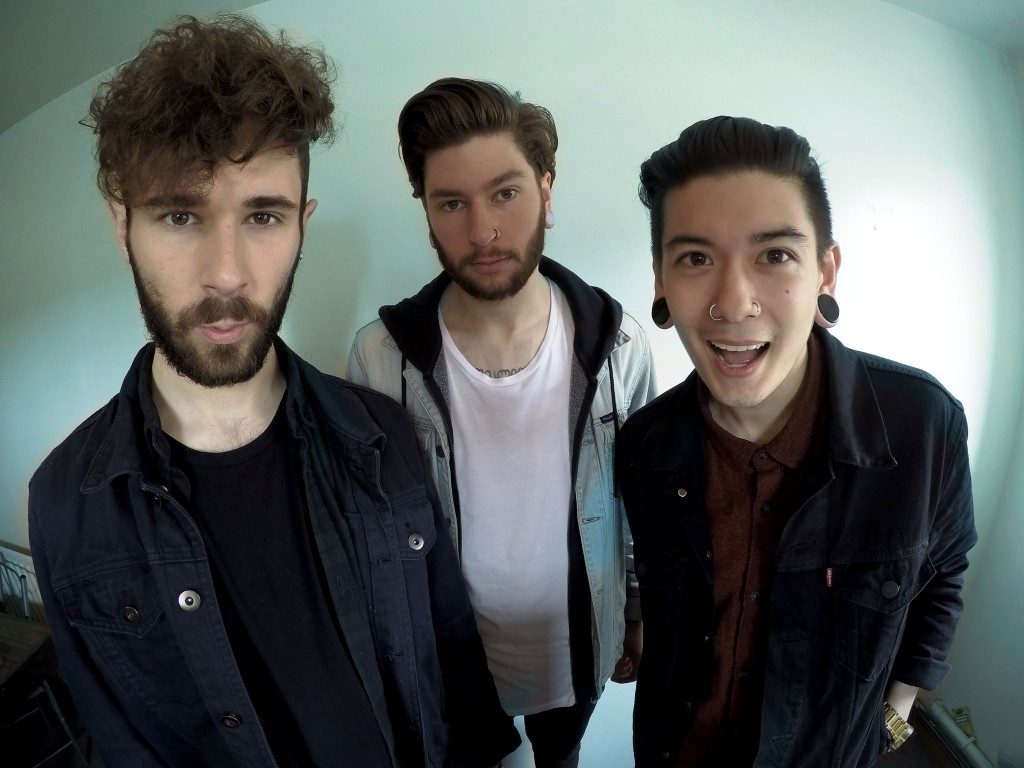 Nottingham based trio WE ARE CARNIVORES are back venturing into the music industry this summer under the guise of a three-piece math-punk gang. The band will release their eagerly anticipated new EP ‘Theodor’s A Don, Bro’, a follow up to their 2014 smash ‘Tex-Mexiconomy’, on July 22nd 2016.

Jumbling together angular riffs and in-your-face time changes, WE ARE CARNIVORES are a band that don’t like to sit back and let things happen. Their dedication for getting their music heard is beyond admirable, and ahead of some EP release shows the band hit the road with Empire to flaunt their new material.

“Having almost caught the Loch Ness Monster with nothing but our charm and a bag of quavers while touring the ‘Tex-Mexiconomy’ EP in 2015, we are hoping ‘Theodor’s A Don, Bro’ coaxes a whole bunch of mythical creatures out of the woodwork towards the back side of summer 2k16!” – Harry Christopher, vocals/guitars