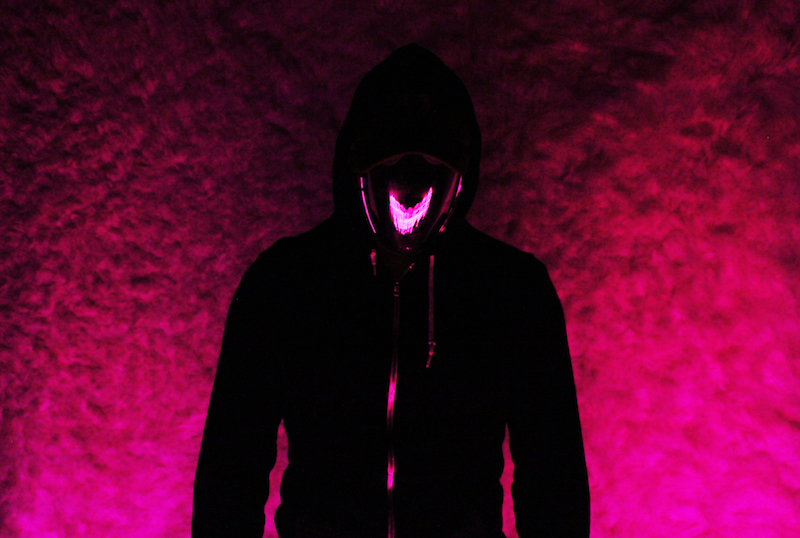 On his fourth solo album, TOBACCO winds up coining an apt name for his vast empire of moldering electro-fied dirt: Sweatbox Dynasty. The new LP—his second for Ghostly International on August 19th—finds the rural recluse resurrecting an old approach to hack a new path through the muck. This may be his most unintentionally psychedelic and left-field creation yet, full of rhythms that start and stop like a tractor on its last piston, resonating melodies made to fuel transcendental meltdowns, and vocals that hiss, gurgle, and growl.

This new track and album opener ‘Human Om’ connects the dots to his previous album, Ultima II Massage, with melodies that go down easy in the summer sun.

“It’s my baby,” says TOBACCO—a disturbing mental image if you overlook the beauty in his ramshackle works. ‘Human Om’ swirls revving analog synths, drum machine clatter, blown-out gong hits, sitar hum, and all manner of unidentifiable noise to create an unexpected sense of calm. It’s an almost trance-inducing space where our host gets touchy-feely in his own way, voice seething, “You can be my light come up in the morning/And I can be your spiral spinnin’ down.”

It’s been almost two decades since baby TOBACCO first plugged in a tape deck, popped the top, and found the dark magic that’s fuelled so many sonic forays into his genre-less bog of beat-blasted hypnagogia and otherworldly yet earthen pop. The Pennsylvanian experimentalist has since helmed countless Black Moth Super Rainbow releases, remixed outsiders as offbeat as HEALTH and unexpected as White Zombie, and produced for MCs ranging from Aesop Rock to Beck.

After finishing 2014’s Ultima II Massage, TOBACCO (real name Thomas Fec) began feverishly working on his next album, and then he stopped. “I felt I’d done everything I set out to do,” he explains. “I thought maybe I’d go away for a long time, and I went a year without even plugging anything in.” But when he was finally at peace with the idea of exile, the music came rushing back and wouldn’t let up.

In a flurry of days and nights he made Sweatbox Dynasty, and while each of his previous LPs felt like a honing of what came before, this one plays like a lush island of oddities unto itself. Except for one thing —in starting over, TOBACCO found himself using a technique from in his nascent days of recording. He laid down every single effect and track on cassette, individually, before transferring it to a sampler and damaging the part as needed en route. The result is wild, and heard all over these songs.

“An album of linear songs is just boring at this point,” says TOBACCO, and he makes extra good on his promise to innovate ever more crudely with Sweatbox Dynasty.

Pre-order at The Ghostly Store, from Tobacco directly, or the retailer of your choice.