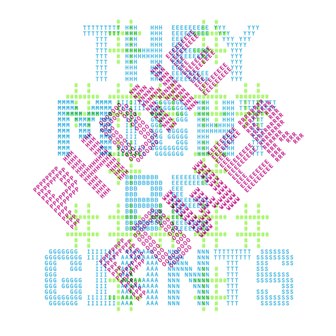 After an incredible year of creativity, posting 52 new songs over the course of 2015, They Might Be Giants and Lojinx are proud to announce the release of their new disc PHONE POWER. Boasting 18 pop gems, Phone Power continues the all-killer, no-filler tradition of the band’s current efforts.

The disc includes I Love You for Psychological Reasons, the standout track that will be lodged in your head with barely a second listen, and a disarming reworking of Destiny’s Child’s classic Bills, Bills, Bills.

Recorded in a secret location in New York City with Pat Dillett (Sufjan Stevens, St. Vincent, The National, David Byrne) this album finds the Giants working mostly in the same power-packed configuration as their hard-working live line up, with a minimum of production embellishments.

From the world’s first downloadable album to audio and video podcasts to smart phone apps, They Might Be Giants’ career has always been one of unlikely innovation. Their most notorious innovation, Dial-A-Song, was revitalised for 2015. Originally launched in 1983 from John Flansburgh’s Brooklyn kitchen via a consumer answering machine, Dial-A-Song let listeners in on the latest and greatest from the band years before their career took off on an international level.

With the return of Dial-A-Song last year, the band posted a new track and accompanying music video every week to unanimous exclamations of joy from fans old and new.

Phone Power follows the release of Glean and Why? in 2015, making it the 3rd, and final, album proper culled from the humungous Dial-a-song catalog.

They Might Be Giants have been delivering highly energetic, highly melodic and highly imaginative music for over thirty years. They write, record and perform continuously. Brooklyn’s original alternative rockers have made more than a dozen albums, sold more than a million, and won a couple of Grammys. They have created DVD and book projects for kids, and contributed themes and songs to numerous television and film projects.

With a non-stop touring and recording schedule throughout 2015 and into 2016 the band have announced that they’re taking a well-earned break. Following the end of the current US tour, the duo are officially on indefinite hiatus.