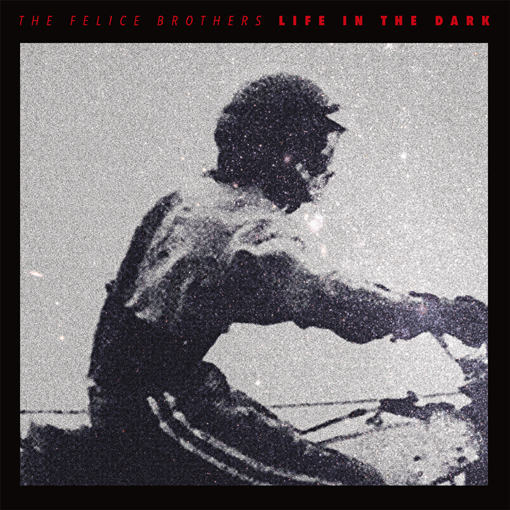 The upstate New York band, The Felice Brothers will release a new album, Life In The Dark, through Yep Roc Records on June 24.  Their latest video for the single, “Plunder”  premiered on The Bluegrass Situation.  The video was created from re-purposed stock footage by The Felice Brothers’ bassist, Josh Rawson.

“When four school kids’ wish to be truly free of rules is granted… they find themselves reborn as pirates and drunk pigs,” Rawson says. “As the song spins yarn about mischievous dogs and roller rink crushes, our heroes venture further into the animated mud as they make their final transformation into great business men, free of regulation and celebrating in True Corporate Greed. This video pairs well with a Capri Sun.”

“Plunder” is the second song to debut from Life In The Dark. It, along with the album’s first release “Aerosol Ball,” are available now as instant grat tracks with any pre-order on iTunes, Amazon or in The Felice Brothers store.

Life In The Dark was recorded in a rented garage-turned-recording-studio on Letterbox Farm, a working farm in New York State’s verdant Hudson Valley in Columba County.  Life In The Dark is The Felice Brothers’ ninth studio album after the 2014 release Favorite Waitress, which American Songwriter hailed as “a remarkably varied and well-paced collection of tunes.”  The nine new songs on Life In The Dark find lyricist Ian Felicecontinuing to explore modern life in a complicated and divided America, through a cynical and occasionally heartbroken lens, in the tradition of songwriters like John Prine, Shane MacGowan and Michael Hurley.

The Felice Brothers (Ian: guitars and vocals; James Felice: accordion, keyboards and vocals; Greg Farley: fiddle and Josh Rawson: bass) incorporate their expansive knowledge of American folk music — both its creators and what makes it so compelling and enduring — with other elements of contemporary music – classic rock and blues.

Life In The Dark was produced by The Felice Brothers, engineered by James Felice and mixed by Jeremy Bakofen and James Felice. It was mastered at Gateway Studios. David Estabrook plays drums. 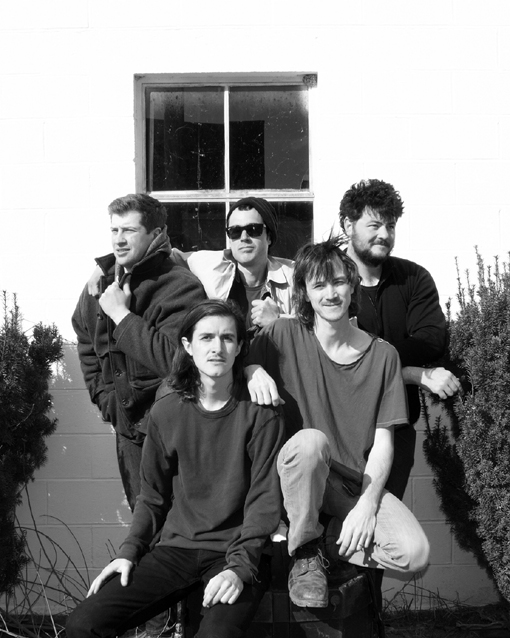