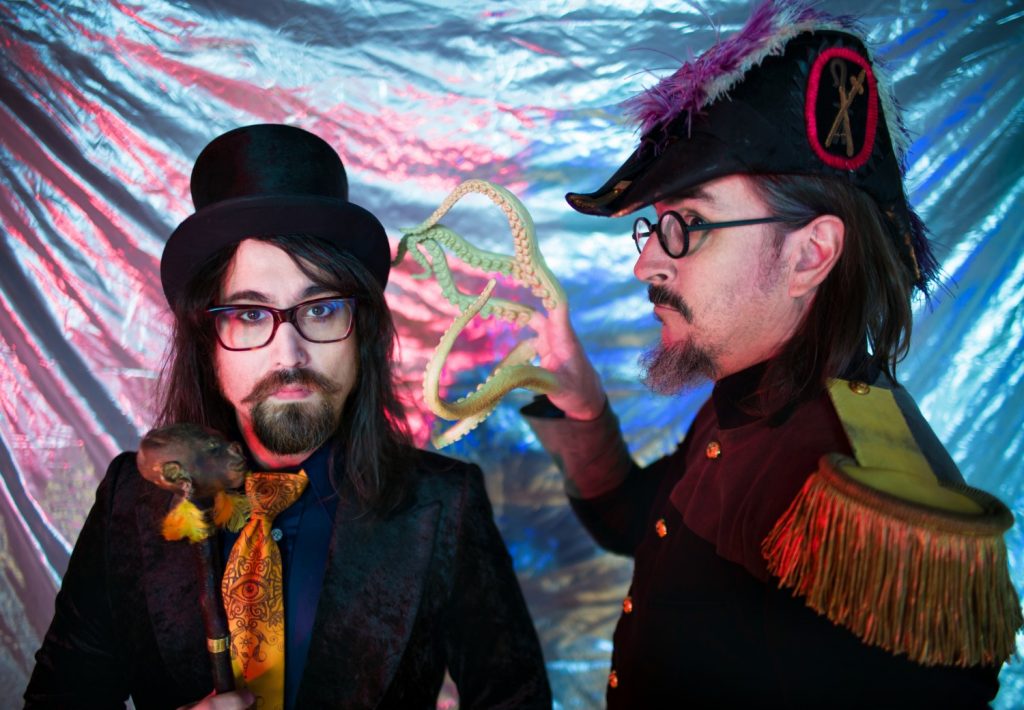 MONOLITH OF PHOBOS OUT 3RD JUNE VIA ATO RECORDS

Two worlds have collided, and what glorious and odd worlds they are. After Primus andThe Ghost of a Saber Tooth Tiger completed a successful tour last year, Les Claypooland Sean Lennon decided to combine their abstract talents into a project called The Claypool Lennon Delirium. Their efforts have now spawned the psychedelic space rock record, Monolith of Phobos.

To be released on June 3rd via ATO Records (pre-order the album HERE) the album takes listeners on a stimulating psychedelic journey through the cosmos. For release week, the planets have literally aligned. Mars, and its potato shaped moon Phobos, will be closer to Earth than they have been in 11 years. Coincidence? Rolling Stone chatted with Sean and Les about space and their other inspirations on this collaboration and that enlightening conversation and an early stream of the album is now available HERE. 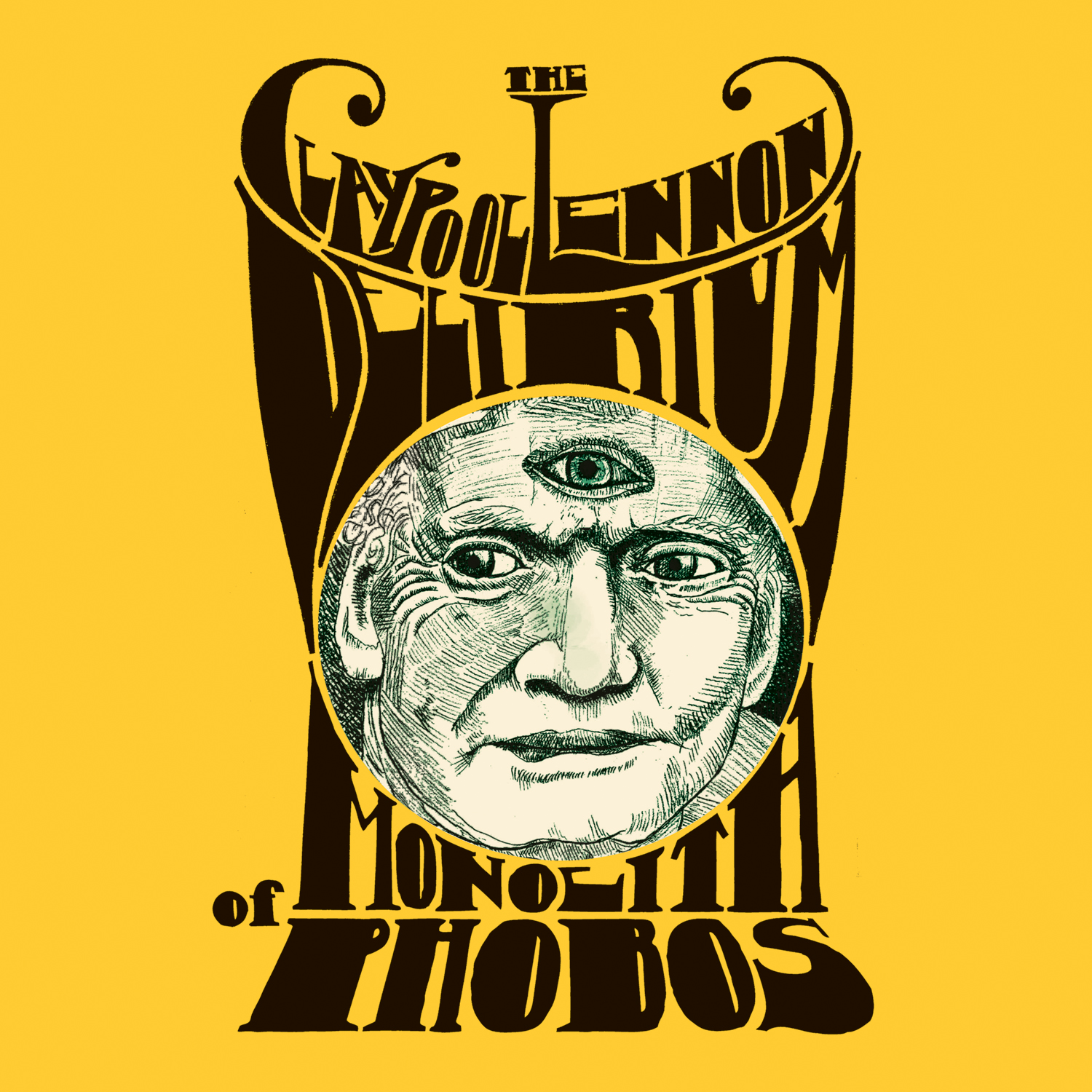