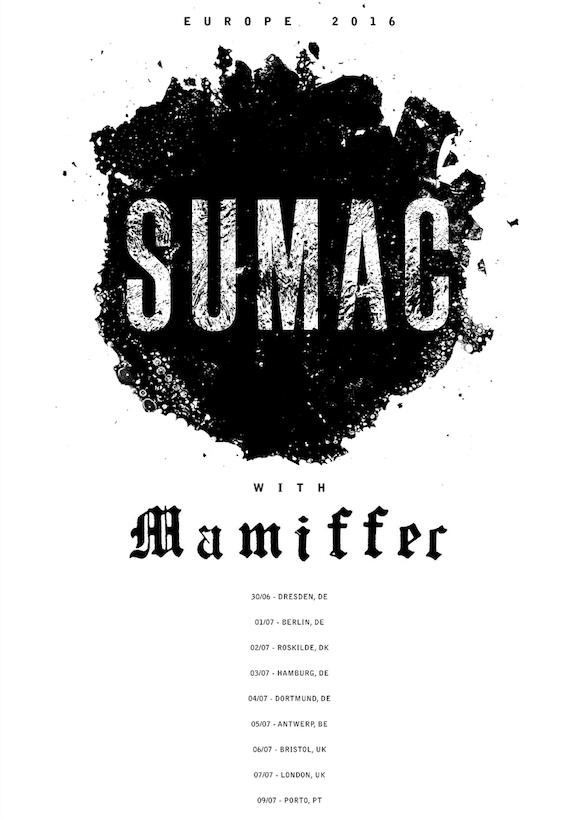 Acclaimed new album What One Becomes out now!

SUMAC, the unstoppable force that is Aaron Turner (Isis, Old Man Gloom, Mamiffer), Brian Cook (Russian Circles, Botch, These Arms Are Snakes), and Nick Yachyshyn (Baptists) are hitting the road this Thursday (30th June) for their first ever European tour with Mamiffer. SUMAC will also be performing at Roskilde Festival in Denmark, sharing the stage alongside the likes of Cattle Decapitation, Cate Le Bon, and Protomartyr.

SUMAC’s new album What One Becomes, finds them elevating their songs’ complexities with a greater entanglement of velocity, density, form, and function – a testament to the tour-honed collective intuition and technical skills of each player. The album was recorded at The Unknown in Anacortes, WA and mixed at GodCity Studios in Salem, MA with Converge’s Kurt Ballou, and the resulting five songs are dense aggregates of rhythm, force, and vigour.

Buy What One Becomes:
http://www.thrilljockey.com/products/what-one-becomes 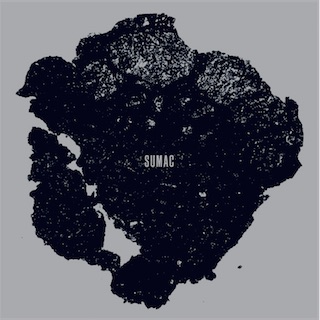 ‘What One Becomes’ tracklist:
1. Image of Control
2. Rigid Man
3. Clutch of Oblivion
4. Blackout
5. Will to Reach

Stream What One Becomes on Bandcamp:
https://sumac.bandcamp.com/