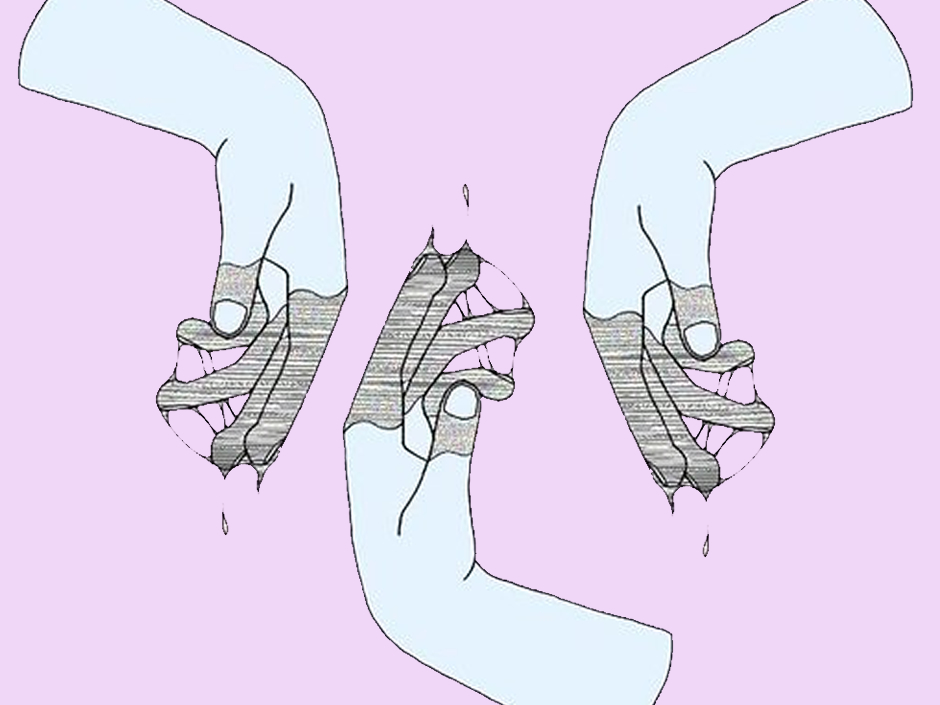 Musical cooks of the best variety, SILVERFIELD sling together a colourful indie demeanour and a fierce punk sensibility all warmed up over a cooker of 21st-century grunge, stuck on full whack. Their single Sticky Fingered Boy is an attitude-crammed meal that more than wets the appetite.

With plans to follow up their debut single with more tracks, an EP and a mini tour planned for July, SILVERFIELD are on to big things and have a prosperous summer ahead!