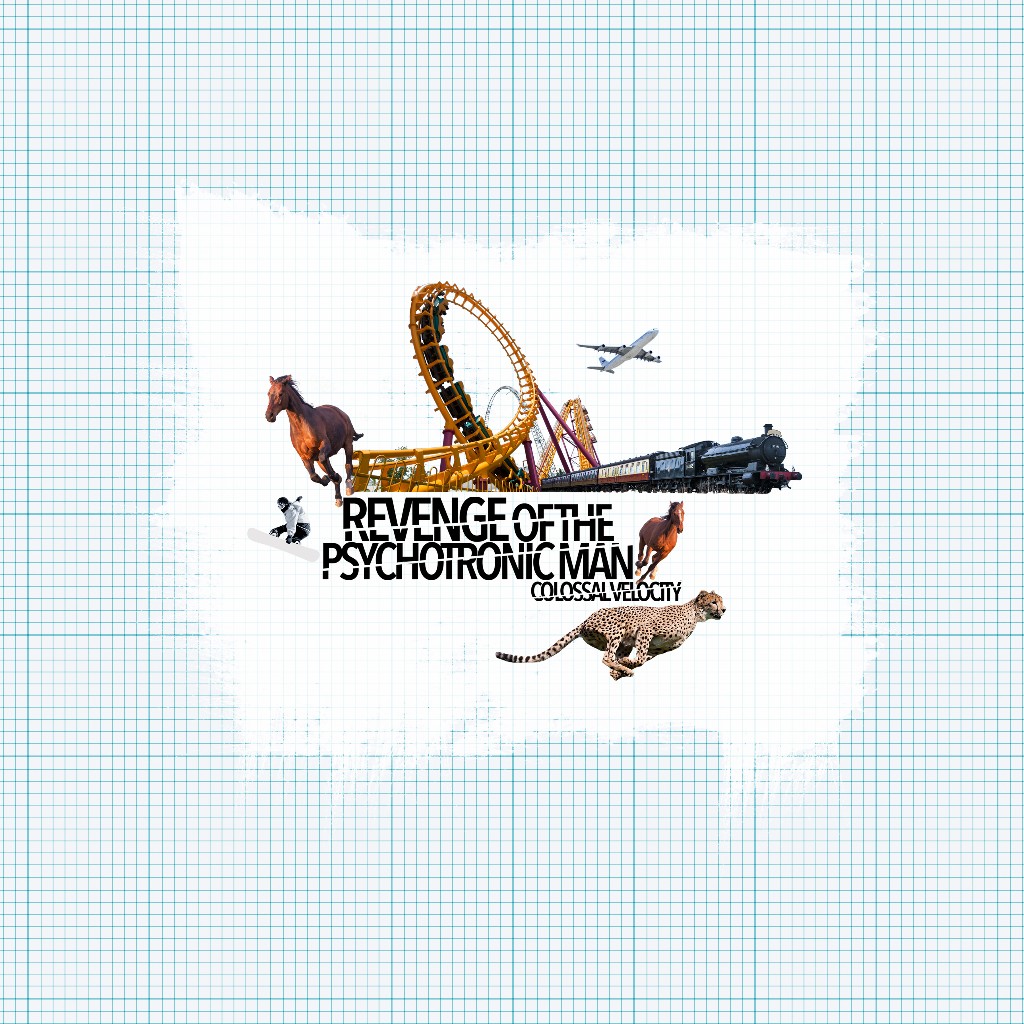 Manchester thrash-punks Revenge of the Psychotronic Man are ruddy, bloody pleased to announce that their third album, the Alan Partridge homaging ‘Colossal Velocity’, will be released via TNSrecords on 15th July 2016 – Jurassic Park!

The album is available on vinyl and CD along with several bundle deals. The vinyl is on two variants: clear (100) and sea blue (200). Fans can pre-order the record now at: http://www.tnsrecords.co.uk/

To celebrate the news, the band have paid homage to Alan by “adapting” the teaser trailer for his debut major motion picture ‘Alpha Papa’ – check it out here:  https://www.youtube.com/watch?v=mp9kmD7D9RA

“Lovely stuff – not my words Michael, but the words of Shakin’ Stevens.”