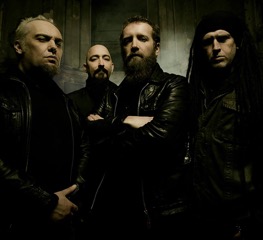 Legendary doom metal band Paradise Lost have announced that their seventh and eighth albums ‘Host’ and ‘Believe In Nothing’ are now available digitally for the very first time,
‘Host’ and ‘Believe In Nothing’ marked the height of Paradise Lost’s flirtations with electronic and experimental rock. Originally released by EMI in 1999 and 2001, the band moved towards a more electronic direction with Nick Holmes’ vocals becoming increasingly melodic rather than the intense doom laden growls the band were known for.
Yet Paradise Lost’s alluring gloominess still shone through on these tracks; Holmes’ trademark depressive and heart-wrenchingly honest lyrics were still present along with the band’s brooding atmospheric sounds, albeit with less feedback, heavy doom and more claustrophobic synths.
‘Host’ was seen as a bold move by the band to expand beyond the conventions of the genre and break new ground in darkwave, whilst ‘Believe In Nothing’ gradually reintroduced more guitar into Paradise Lost’s sound, helping the band to realise their creative vision. Frontman Nick Holmes comments:
“Many people have asked over the years, but down to contractual issues we have never been able to make them available, so it’s great to announce that our albums Host and Believe in Nothing are finally available to stream on Spotify and Digital download.”
Last month Paradise Lost also announced the reissue of their influential third album, ‘Shades Of God’, on limited edition picture disc LP to be released through Music For Nations on 22nd July.
Believe In Nothing:
7 Digital
https://www.7digital.com/artist/paradise-lost/release/believe-in-nothing-5416097
ITunes
https://itunes.apple.com/gb/album/believe-in-nothing/id1116628236
Amazon
https://www.amazon.co.uk/Believe-Nothing-Paradise-Lost/dp/B01H2S2OCE/ref=sr_1_1?s=dmusic&ie=UTF8&qid=1466152450&sr=1-1-mp3-albums-bar-strip-0&keywords=Paradise+Lost++believe+in++nothing
Juno
http://www.junodownload.com/products/paradise-lost-believe-in-nothing/3134934-02/
Spotify
https://open.spotify.com/album/7Ls1joq5K33YMYehAamp3d
Host:
7 Digital
https://www.7digital.com/artist/paradise-lost/release/host-5416096?h=13&d=1
ITunes
https://itunes.apple.com/gb/album/host/id1116637128
Amazon
https://www.amazon.co.uk/Host-Paradise-Lost/dp/B01H2S2V9A/ref=sr_1_1?s=dmusic&ie=UTF8&qid=1466152573&sr=1-1-mp3-albums-bar-strip-
Juno
http://www.junodownload.com/products/paradise-lost-host/3134939-02/
Spotify
https://open.spotify.com/album/7Ls1joq5K33YMYehAamp3d
www.facebook.com/paradiselostofficial/ 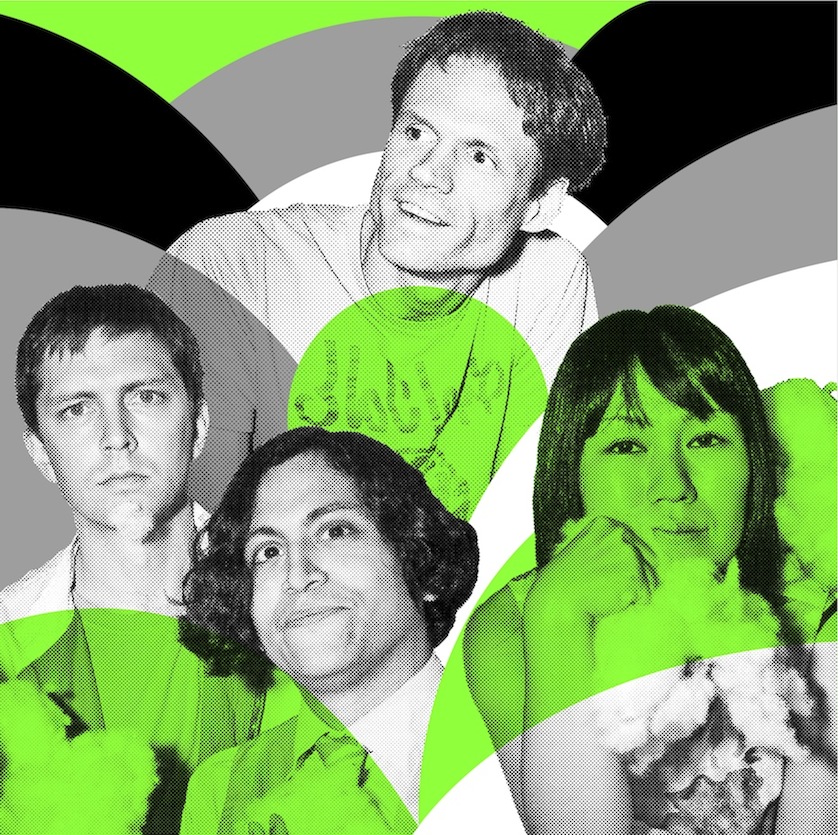