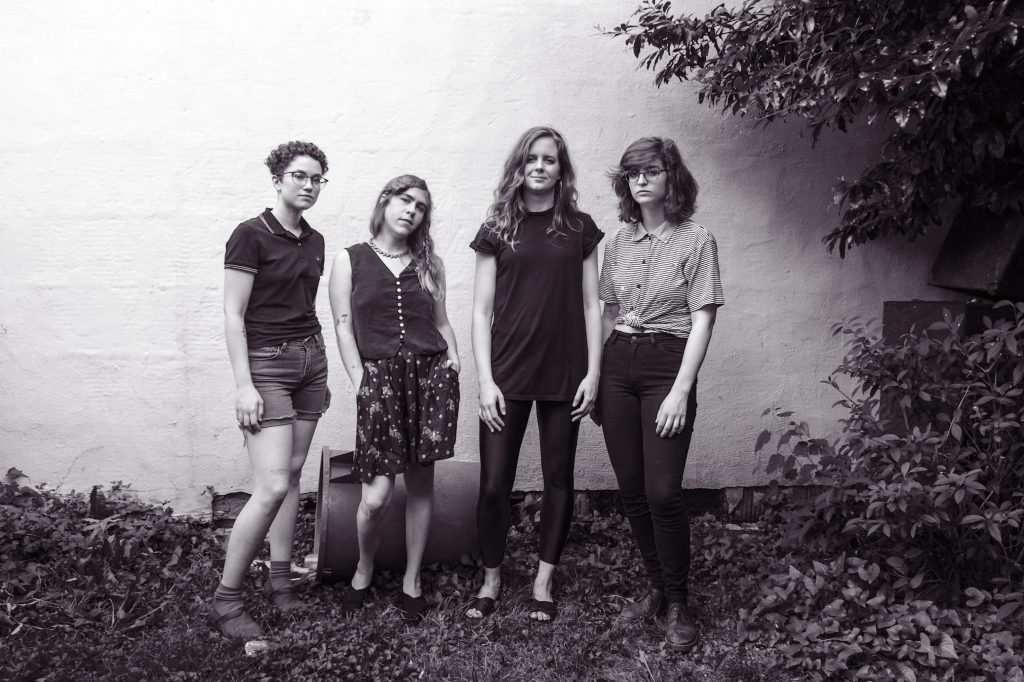 NOTS have announced details of the release of their second album. Cosmetic is released on Heavenly Recordings on Friday 9th September, and the band have shared new single, ‘Entertain Me‘. Lead vocalist / guitarist Natalie Hoffman says of the track:

““Entertain Me” is a song in a constant state of movement and deterioration around one central, repeating part. No two live versions of it sound the same. Drawing influences from experimental no wave, postpunk, and psychedelic music, “Entertain Me” takes its cues from the edges of genres, where one begins to blend into another, and nothing is easily classified. The lyrics reflect the cyclical, distorted nature of the song, addressing different facets of the grotesque horror show going on in American politics and how they are portrayed- the rise of Trump, the reality-TV-like nature of American news, the almost-forced compliance of the viewer, and the for-profit-constructed “right” of the viewer, the consumer, to require constant entertainment in order to participate, and to live.”

Recorded with Keith Cooper and Andrew McCalla in the band’s home-town of Memphis, the album also features artwork by Hoffman.

Nots are still a wild guitar band, but above and below the guitar, bass and drum pound, Alexandra Eastburn’s analog synth blurps melodies and nonsense, teasing squiggles of freedom which defy the false grid of modern life.

With Hoffmann on guitar & vocals, Eastburn on synth, Charlotte Watson beating drums, and Meredith Lones steering a solid path through the chaos on bass, Nots are neither content with the smug “stare at your shoes” approach of bands from both coasts, nor an Earth-hugging “we need to get back to nature” hippie copout. There might not be any answers here. That might be the point. Nots have arrived at the next level of their attack with a confidence and a music that lays waste to the wasteland without romantic attachment to a thing.

Signed to legendary Memphis rock ‘n’ roll label Goner in the U.S. Cosmetic follows the U.K. release of We Are Nots, their debut album, on Heavenly in November of last year.

Having played a short run of UK dates earlier this year, including a sold-out show at London’s Lexington and a brace of acclaimed performances at the Great Escape, the band are set to bring their ferociously urgent live show back to the UK later this year. 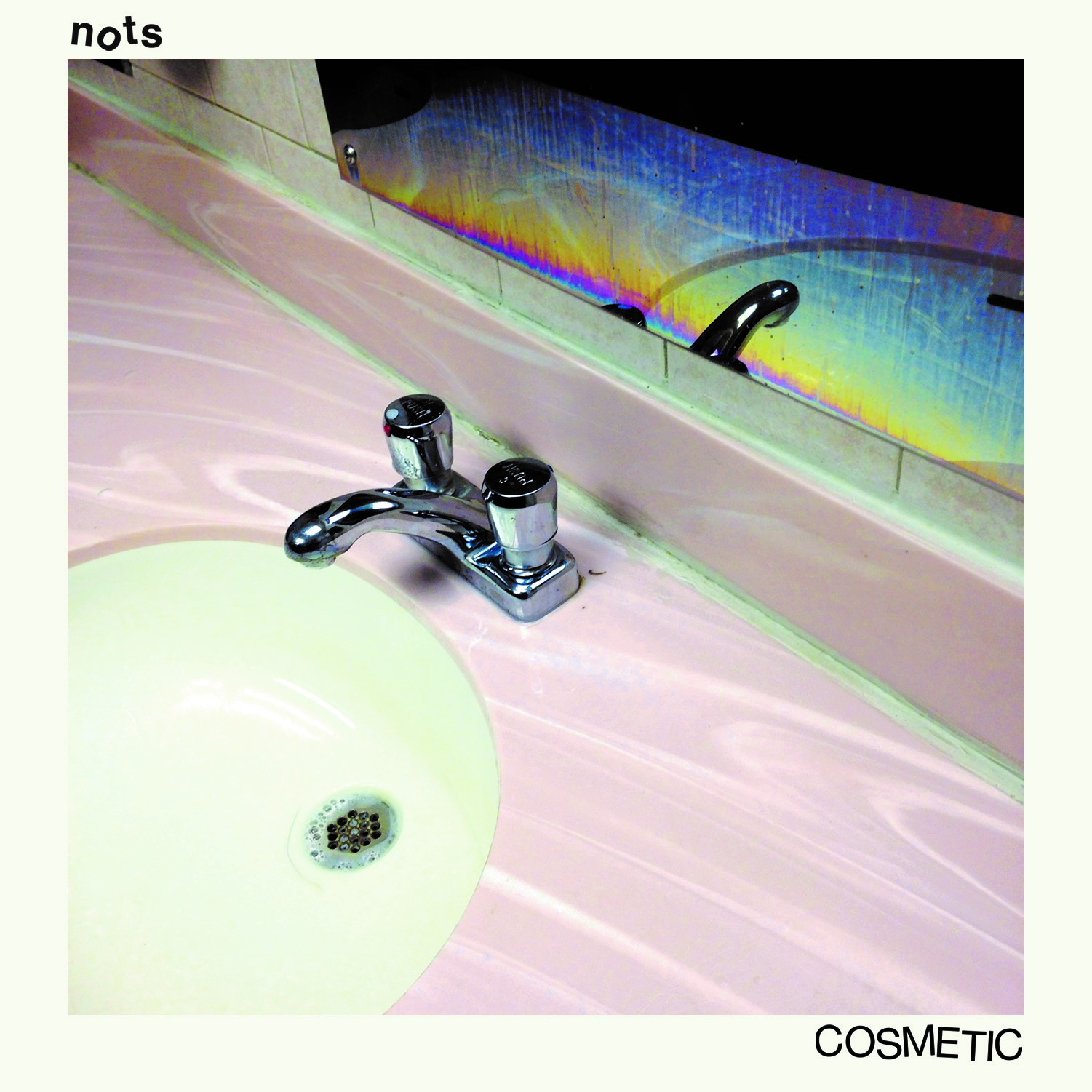