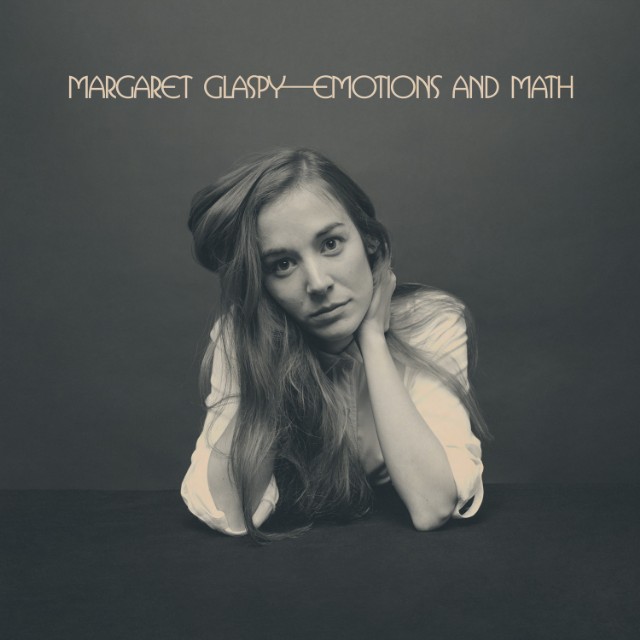 Shares ‘You and I‘ video

“Margaret Glaspy’s “You And I” is one of the year’s best earworms, with a simple but irresistible guitar riff that can wind its way deep in the brain and camp out for days.”
NPR

“Complex, deceptively heavy riffs with vocals that really stand out and grab you around the throat.”
Noisey/Vice

ATO’s newest signing Margaret Glaspy has unveiled the colourful new video for ‘You and I’ – watch it below. The single has just been added to BBC 6Music‘s B-List, and is taken from her upcoming debut album, Emotions and Math, due 17th June.

Currently touring the US with the likes of Mount Moriah, Lucius and Milk Carton Kids, Glaspy marks her UK live debut when she arrives on these shores to appear at this year’s Green Man Festival and a headline London show:

Having made her way from California, relocating to the east coast, Glaspy spent much of her time playing in various bands whilst harbouring thoughts of a solo career. The first fruits of the newly forged partnership heralds the emergence of a remarkable songwriter with the release of her debut album ‘Emotions And Math’ on June 17th 2016.

‘Emotions And Math’ depicts an array of emotions, wonderfully tempered by Glaspy’s impassioned vocals, and bolstered by some exquisite guitar accompaniments that harbours an underlying defiance from a personal perspective. Having recorded the album several times in her bedroom, Glaspy self-produced the record, knowing these songs inside and out. A remarkable album from a new artist that was suitably summed up by one critic, thus; “whatever expectation you might form for her, she will upend it.”…

‘You And I’, crashes into earshot, raw guitar riffs countered by a vocal that bristles, a captivating but no bullshit tale of heartbreak that nonetheless tugs at the human emotions, delivered with a captivating honesty that encompasses the album.

Produced by Glaspy and recorded at New York’s Sear Sound Studio with Shawn Everett (Alabama Shakes, Weezer, Lucius) on mixing duties, ‘You And I’ will be available as an instant grat track with album pre-orders via iTunes –  http://geni.us/MGEmotionsiTunes

The full tracklisting for Emotions and Math: 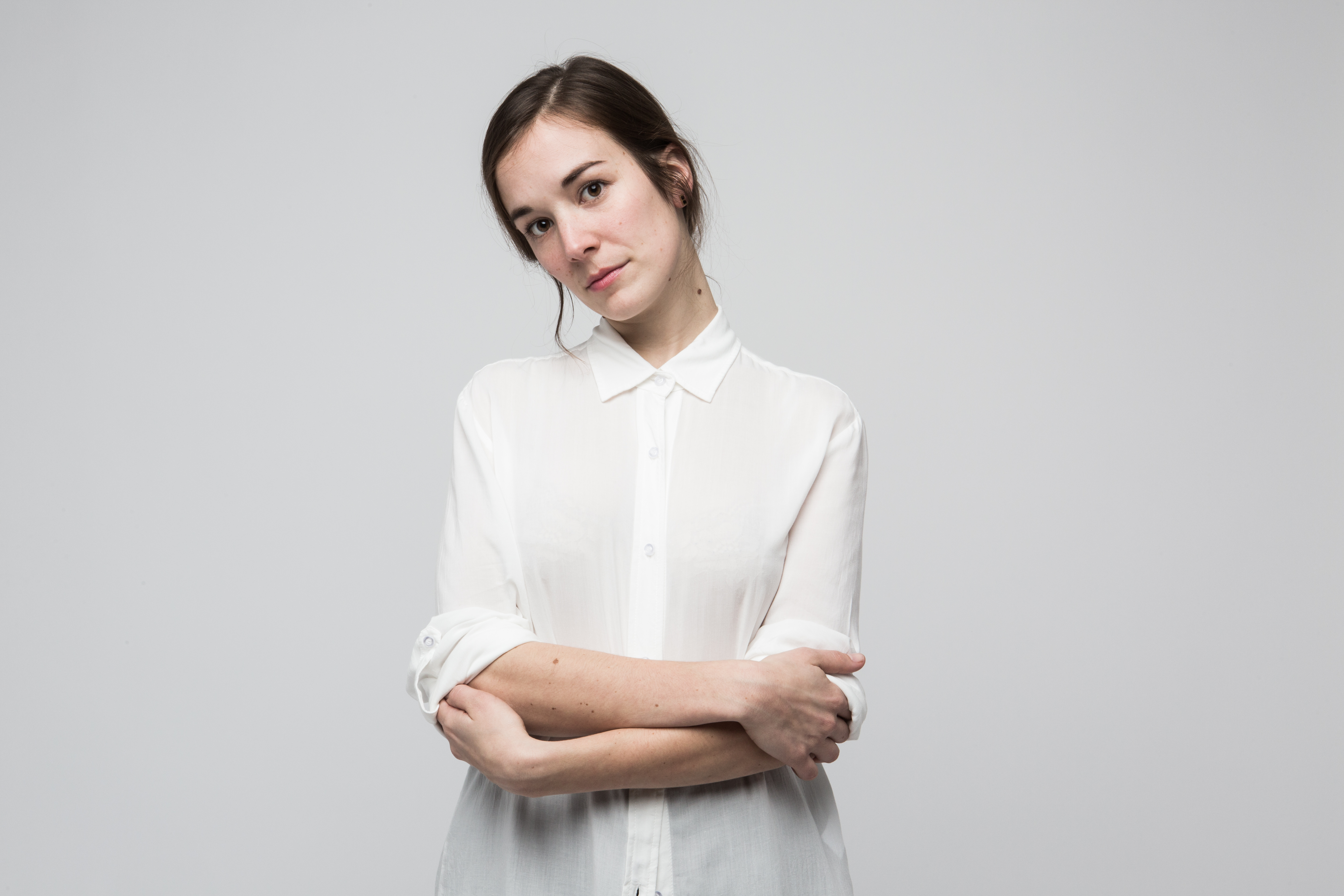