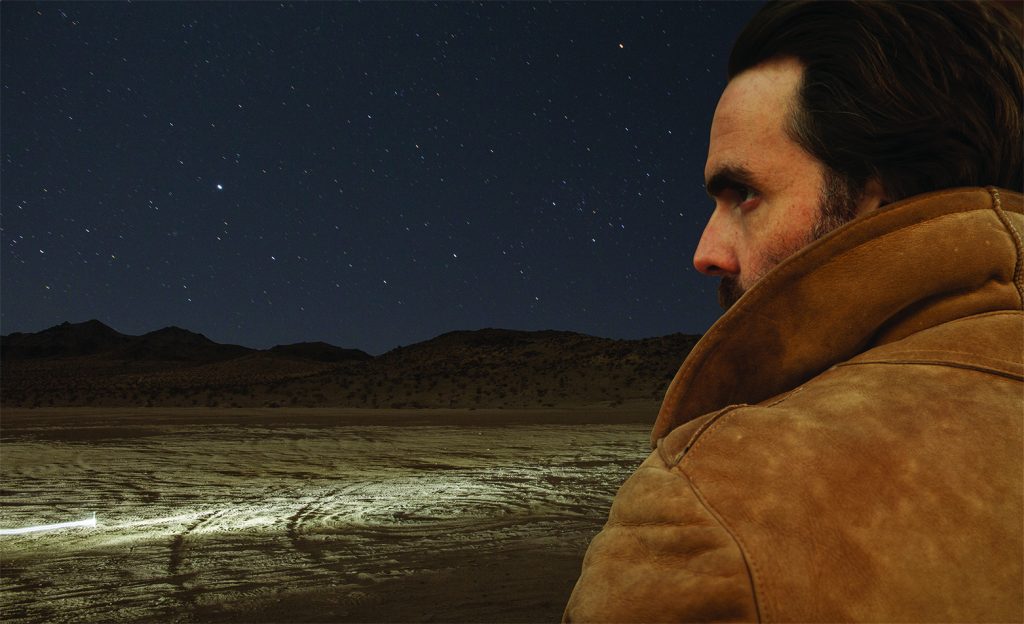 Living in a cabin on the edge of the Mojave desert, M. CRAFT discovered that isolation loves a soundtrack. Without the usual urban chaos to disturb the natural order, the volume of the eco-system rose on everything within earshot: “The silence around Joshua Tree is otherworldly, deep, almost impossible,” says Craft. “But once immersed in this silence, you notice that it’s not really silence at all. Little flecks of sound, which would have gone unheard on a city street corner, become like splashes of neon. The rustle of wind in a smoke tree, the hoot of an owl, the beating wings of a passing crow, all become vivid, important. Musical.”
Blood Moon – M. Craft’s third full album – is very much a score for seclusion. Inspired by witnessing the titular lunar event twice during his time as a desert resident, Blood Moon began life in a studio in nearby Los Angeles as a series of unstructured, experimental piano pieces. “I’d long been planning a piano-based record and I found a recording studio in Echo Park with a hundred-year-old Mason and Hamlin concert grand piano.” says Craft. “I simply sat down and improvised, with no plans or direction. Over a few months of these sessions, I ended up with several hour-long pieces of piano music. Taking everything back to the desert, I started to carve shapes from these pieces and songs started to form.”

If the songs on Blood Moon have been hacked from bigger pieces, the technique used to craft them is exemplary. Over its ten tracks, the album occasionally echoes the ghost forms of Talk Talk’s peerless Laughing Stock and the hymnal beauty of Sufjan Stevens’ Seven Swans. Mainly though, it’s Craft’s own unique meditation. Constructed from those piano recordings with additional percussion from another temporary desert dweller, Seb Rochford (Polar Bear) and occasional orchestration, Blood Moon is a stunning fusion of freeform instrumental explorations and properly pure songs, and Martin Craft’s best record to date. 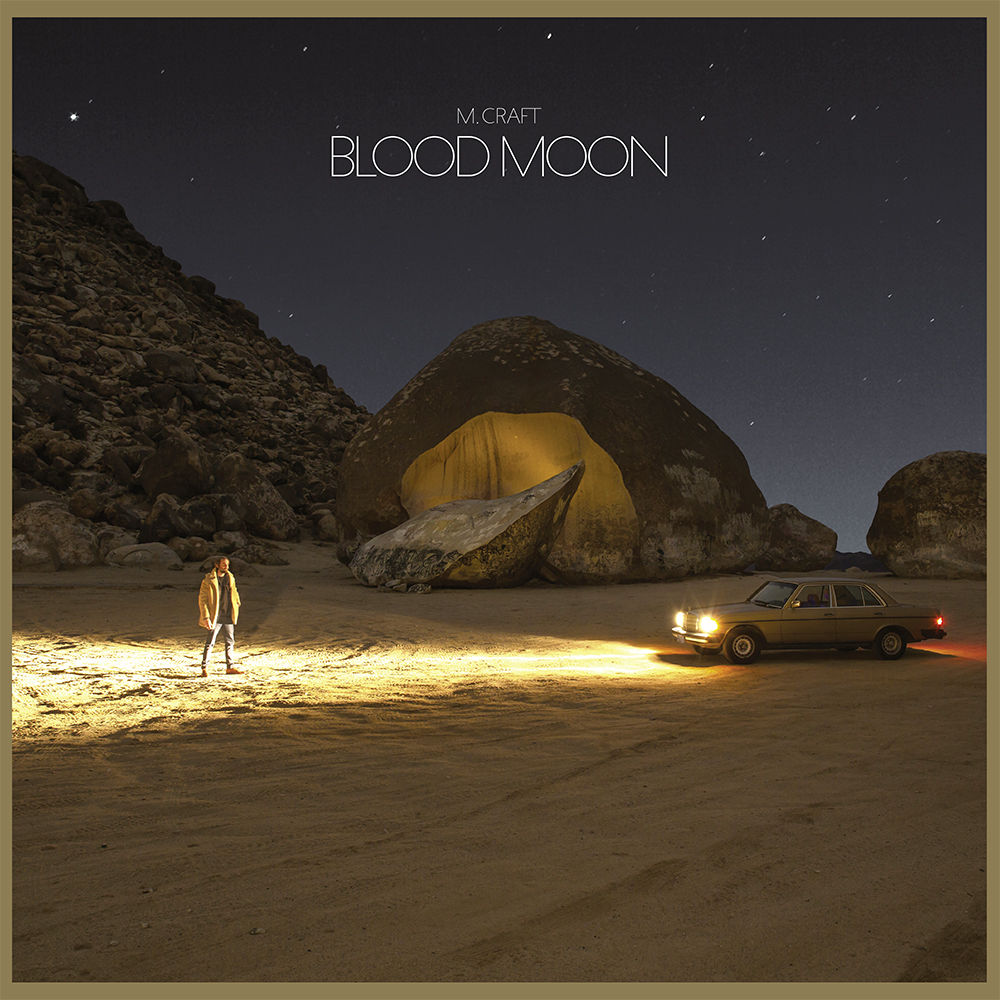