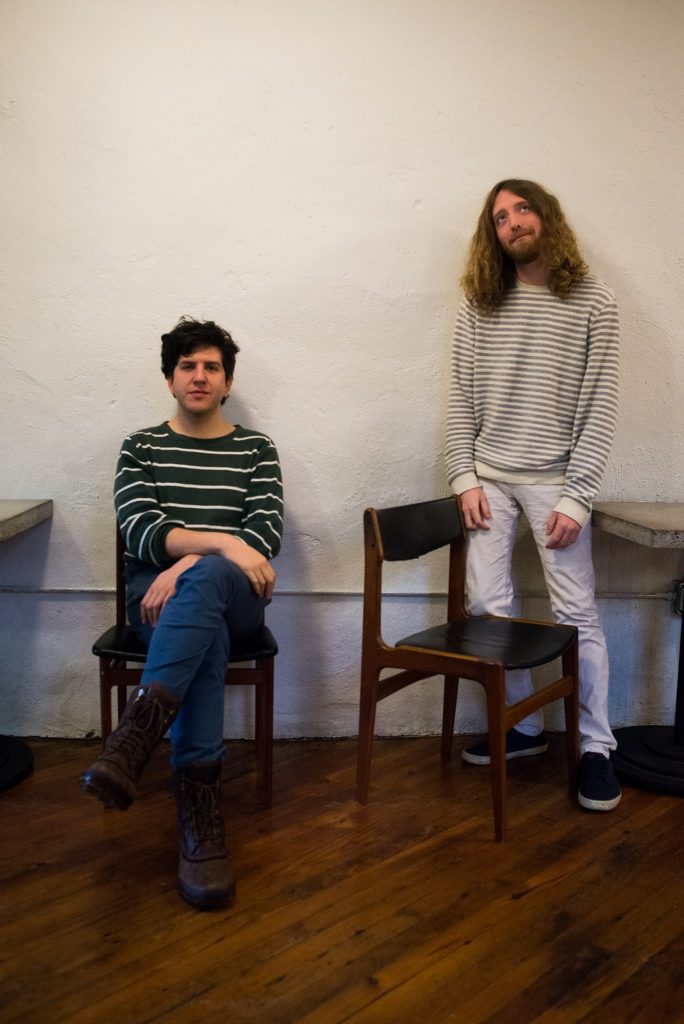 Lithuania Stream “Kill The Thing You Love” via Post Trash

Lithuania have just released a new single “Kill The Thing You Love,” streaming now viaPost Trash. The song is available for pay-what-you-want download via Lame-O Records. All proceeds from the song will go to the organization Women Against Abuse, an organization that works towards ending domestic violence by providing services to individuals experiencing violence, and educating the community through advocacy and outreach. For more information on the organization, or to donate directly, visitwomenagainstabuse.org. A quote from singer Eric Slick on the song can be found below.
Stream “Kill The Thing You Love” and donate to Women Against Abuse now via Post Trash.
“The song ‘Kill The Thing You Love’ was written in 2014. Its intended purpose was for theHardcore Friends album, but we decided to leave it off because it didn’t fit the narrative. It’s also a complicated listen. However, the song is of great importance to me. It was written from the perspective of a young woman who runs away from her abysmal home life and starts fresh in a safe environment. It’s based on a story that a close friend told me about her incredibly difficult and abusive childhood. ‘Kill The Thing You Love’ is indeed a jarring title, but its intent is more of a mantra of empowerment. Sometimes we have to let go of things (kill in the figurative sense) we love, especially when they’re hurting us. Abuse is still everywhere. A direct example is the inexcusable behavior of Seagreen Records. Seagreen was initially supposed to release this song until they came under fire for very serious sexual abuse charges. I was horrified. Luckily, Lame-O Records agreed to release this song. I’m relieved that we can benefit a great cause in the process.” – Eric Slick.
Eric Slick and Dominic Angelella have been collaborating as Lithuania for about a decade, and yet until recently they’ve only had an EP (Heavy Hands) and a 7″ (Domesticated God) to show. The two friends are infinitely busy—Slick plays drums in Dr. Dog and Angelella writes songs for DRGN KING—but they finally orchestrated the time to record their first full-length album aptly titled Hardcore Friends, was released on Lame-O Records in August of 2015.
Slick and Angelella first met in the jazz program at University of the Arts in Philadelphia and quickly realized they were the oddballs amongst their classical peers. They immediately connected through mutual musical interests like Husker Du, Captain Beefheart, Boredoms, and Bjork. Dom would take Eric to basement punk shows in West Philly, while Eric would take Dom to the Avant Gentleman’s Lodge, a defunct venue that catered to the Philadelphia art scene. Eventually the two began playing music together and started a conversation about bad band names. “We’ve been a songwriting duo this whole time,” said Eric. “When [Dom] said Lithuania I thought, ‘Oh, it’s like that no man is an island thing.’ No man is an island, so two men are a country, and I thought that was hilarious.” They began playing shows around Philadelphia and went on a short tour last May, but quickly realized they would need to expand live and so they added Ricardo Lagomasino on drums.
Recorded in five days by Joe Reinhart and Kyle Pulley at The Headroom Studios in Philadelphia, Hardcore Friends spans the last ten years of their friendship. “It’s an old perspective,” says Angelella. “All of those early songs are from or about five years ago. It’s this thing where you’re a completely different person. It’s cool to update it to now.”
Writing Hardcore Friends was a completely contrasting experience for the two: Angelella was used to being the sole songwriter in DRGN KING while Eric was usually playing drums in a band. The first half of the album contains older songs from 2007 when Slick was staying with friends in Asheville and emailing song ideas to Angelella in Philadelphia. The second half is all brand new songs written over the past year. “It’s sort of like this chronological narrative of our friendship,” says Slick. “In the past year we’ve gone through some heavy stuff—family stuff, relationship stuff—and it was pretty wild. We finished up this album with a wiser perspective on the first half of it. We even sequenced it so it would tell that story.”
Hardcore Friends opens with the pop-fueled and fleeting “God in Two Persons,” moved along by Slick’s reflective vocals and racked drumming. “Pieces,” the first single off the album, is a solid anthem with unshakeable guitars and genuine lyrics that invoke the likes of Stephen Malkmus and Archers of Loaf. Aside from their mastered melodious punk style, Lithuania is just as capable of writing a dawdling and quiet song like “Coronation Day,” showing their softer side with acoustic guitars, synthesizers, and Angelella’s mollifying vocals. The album closes with “Hardcore Friends,” a mid-tempo anthem with guest vocals from friends Frances Quinlan (Hop Along) and Rachel Browne (Field Mouse). It’s a culmination of what the rest of the tracks have been leading up to: a resilient friendship that resonates in the face of failure and heartache, and prevails sonically.