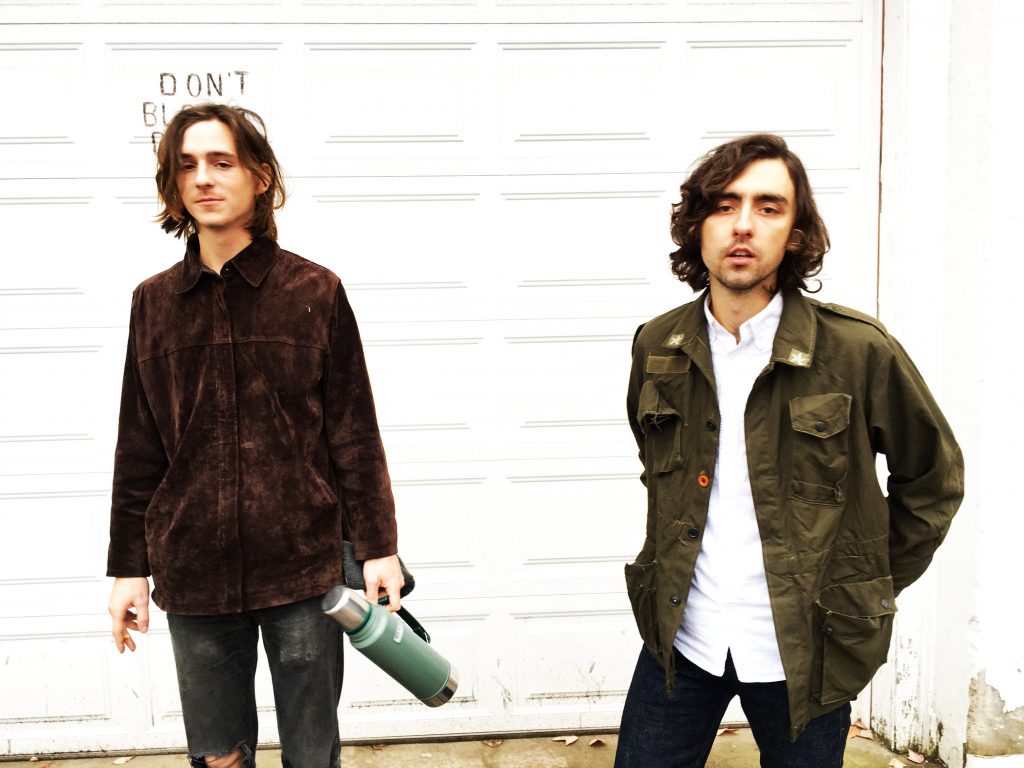 Announce European Tour in September
inc. End of the Road

Following acclaim for their debut album, Shoo, Lionlimb have announced European tour dates this September, including appearances at End of the Road and London’sShacklewell Arms on 14th September. Dates are as follows:

The project of songwriter Stewart Bronaugh and drummer Joshua Jaeger, Lionlimb began recording Shoo in 2015 with Robin Eaton after returning from an Australian tour playing guitar and drums in Angel Olsen’s band. Bronaugh and Jaeger started by tracking live drums and piano, and then for weeks Bronaugh filled up reel after reel, layering compulsively over their recordings. In the spring, Bronaugh and Eaton began the task of peeling away the layers.

The resulting sessions proved to be a departure from the duo’s previous recordings with a shift toward jazz, rock and soul with the addition of saxophone and Fender Rhodes. The album’s influences can be traced back to Miles Davis’ On the Corner, Jack London, Schumann, Elliott Smith and Jackson Pollock.

“It’s wonky but affecting, murky yet melodic, a lo-fi take on 70s FM radio rock with an air of mystery and melancholy” – The Guardian

“A classy take on easy-listening soul that’s usually played by bands that are older and dourer and still don’t pay such sweet homage to Elliott Smith.” – Loud & Quiet

“‘Turnstile’ comes alive under the gleaming light of its instrumentation which sits somewhere between the gnarly pastures of Van Occupanther-era Midlake and the more robust side of America’s current crop of alt. rock partakers.” – GoldFlakePaint

“‘Domino’…is backed by a lively collection of instruments, including buttery horns. The result is an airy groove that’s further lightened by Bronaugh’s breezy vocals.”  – The FADER 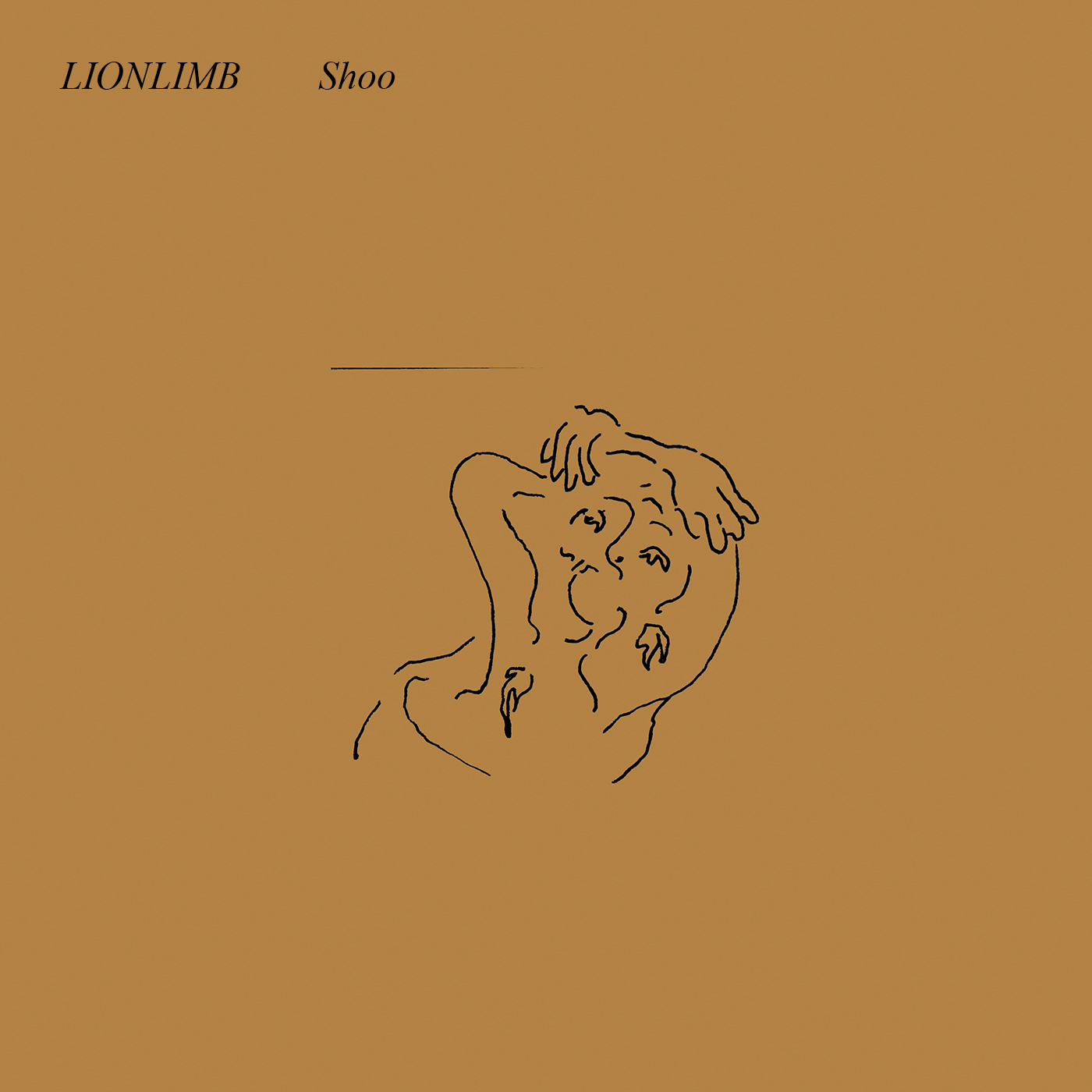