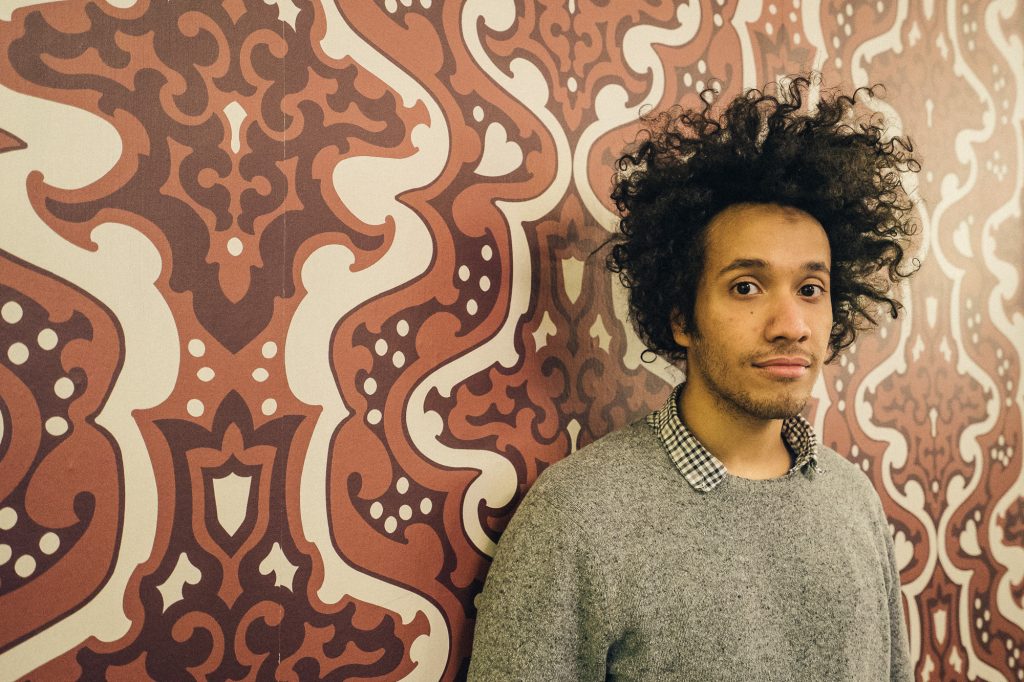 Album out June 10th on Exploding In Sound Records

Release Show Announced for June 18th at Palisades in Brooklyn

“Suspended Animation is a full-on guitar-driven power pop record, equally defined by loose immediacy and taut restraint; frayed outbursts and bright, singable melodies adorned with swooning string arrangements” – NPR
Suspended Animation is Leapling’s eclectic power-pop vision comes to life. Today, the band are thrilled to share the premiere of the record in its entirety via Impose Magazine. Due out June 10th, 2016 via Exploding In Sound Records, the band’s sophomore full length captures a wide range of genres from experimental indie and orchestral pop to post-punk and soul influenced rock n’ roll. It’s an album of longing and introspection that demands to be heard from start to finish.

Impose begins, “It’s not easy to hone an incredible technical complexity and still put a face to the world that’s unassuming—but if anyone’s done it, it’s Leapling” before expanding, “The record teems with the control and energy of classic power pop, finding the band taking a more forward, more immediate and downstroke-heavy approach that still doesn’t eschew nuance.”

Arnes and co. are back with a new sound and energy, channeling the power-pop of the past while pushing modern pop’s boundaries with a raw simplicity. Suspended Animation is a new direction for the trio, an exploration of ideas without limits. This is power-pop for a new generation, an evolution as time keeps on tickin’.

Leapling, the brainchild of Brooklyn-based songwriter Dan Arnes, is back in Suspended Animation, the band’s sophomore full length album. The band’s follow up to last year’sVacant Page finds the collective moving in new directions of pop brilliance. Arnes stripped down the band’s art-pop exploration and found himself immersed in a bright new power-pop sound. The record is layered, nuanced, and full of musical deviation, but the results are coherent and evocative.

Suspended Animation is direct opposition to the band’s previous work, and the Leapling you thought you knew has been forever changed. Pushing themselves into new sonic bliss, the record bursts with swift arrangements and straight-forward yet deeply layered pop songs. Joined by Alejandro Salazar Dyer (drums), the quartet slimmed down to a trio resulting in a new energy and an earnest rawness that comes from a more minimalist approach. Inspired by a wide range of artists from the power-pop of Big Star and The Kinks, the oddball genius of Ween and Jim O’Rourke, and the timelessness of the Motown and Philly soul sound, Leapling have pulled their influences together, with no ideas left unturned. Bold and vibrant, Suspended Animation is an immediate record, eleven eclectic power-pop hits for these fleeting times.

This may be commonly known as a leap year but we prefer to think of it as The Year of The Leapling. Suspended Animation is due out June 10, 2016 on Exploding In Sound Records.

“Weighing in at a lean, mean 1:44 and registering as a “woo boy” on the energy scale, “You Lemme Know” burst out of the gates with a jangly guitar lead that lands somewhere between the sweet guitar pop of early Big Star and the anxious, slightly manic sound of Wire’s heyday.” – Consequence Of Sound

“For Suspended Animation, the band slimmed down to a three-piece and added a new drummer, and the lax nature of Vacant Page has been amped up to more wistful ruminations. “Alabaster Snow,” the record’s first single, serves as an introduction to a more pointed Leapling.” – Stereogum

“The whole record is influenced by old-fashioned power pop like Big Star and The Kinks, and “One Hit Wonder,” premiering today, exemplifies that sound” – The FADER