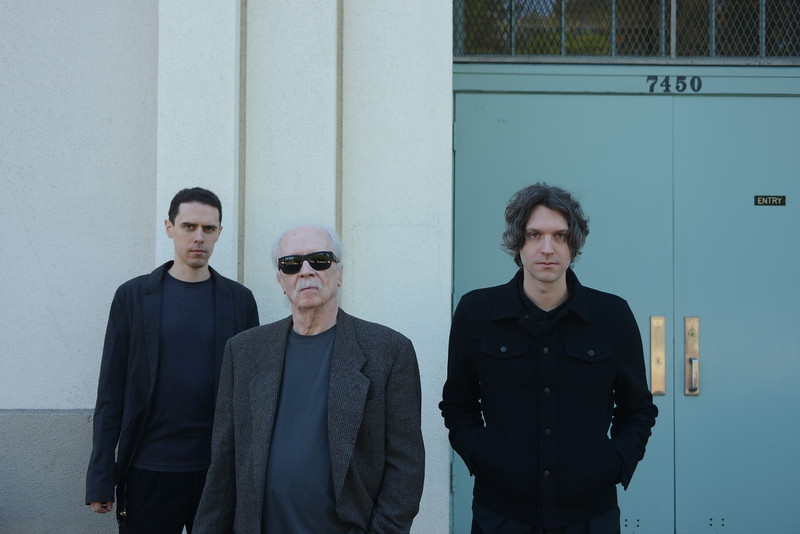 With his first ever live shows now well underway & dazzling crowds across the US, the master of horror John Carpenter has added new UK shows in Brighton, Edinburgh, Liverpool and a second night at London’s Troxy this October.

The full run of UK & Irish shows is:

Tickets for all new dates go on general sale this Friday July 1st.

Carpenter scored rave reviews with his festival debut at Primavera Sound in Barcelona at the start of this month & has since taken his live show across the US, with many more dates yet to come. The dates above will be his first live shows in the UK. Onstage, he is accompanied by his son Cody Carpenter on synthesizer and his godson Daniel Davies on guitar, with John Spiker on bass, John Konesky on guitar and Scott Seiver on drums.

Earlier this month, Sacred Bones released a limited run of special 12” vinyl reduxes which included the themes to Halloween backed with Escape From New York and Assault on Precinct 13 backed with The Fog, newly rerecorded by Carpenter and his Lost Themes band mates. They serve as a bridge between the Horror Master’s legendary, still relevant past and his remarkable present.