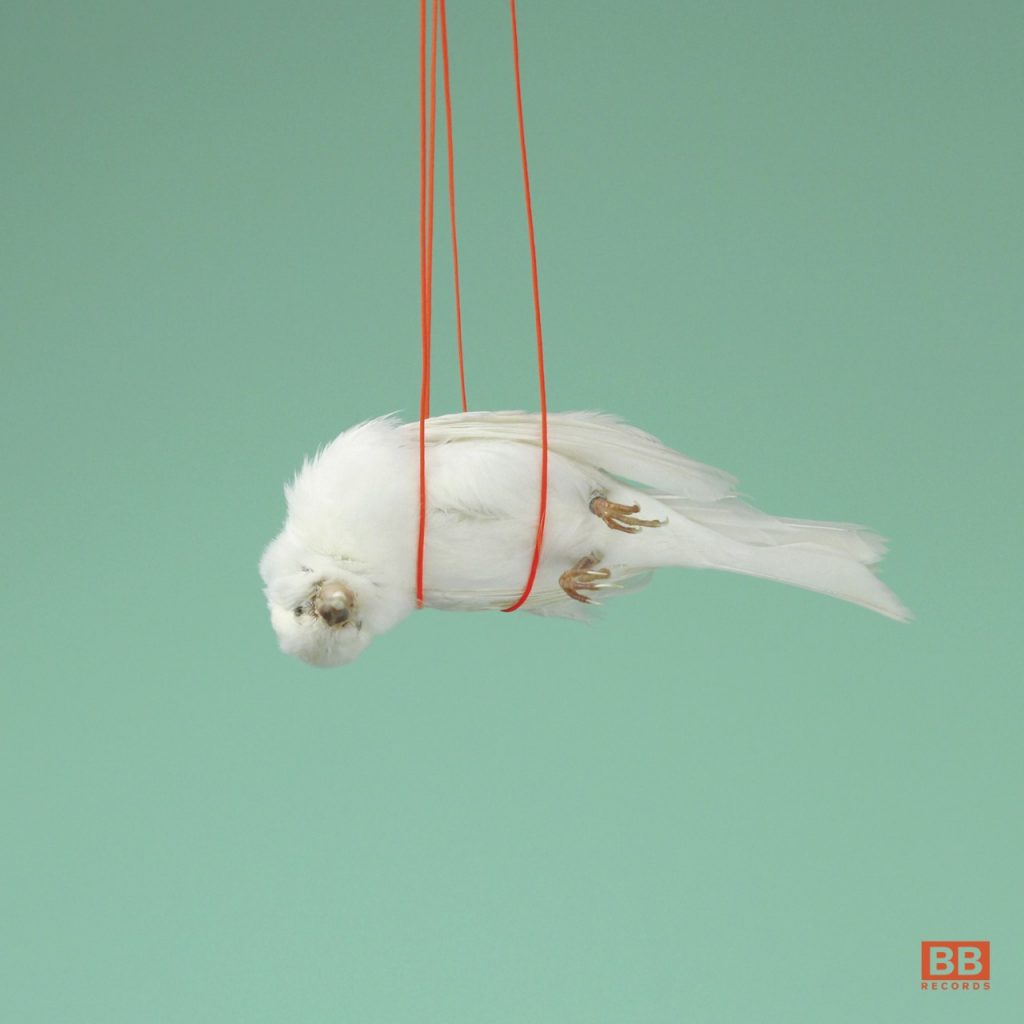 ‘4000Hz’ just hits you with instant cool. Jaded’s irresistibly stylish, electronic sound recalling the best of cult icons Le Tigre and LCD Soundsystem went straight into the Top 10 on the Buzz chart at Miami this year. Doing exactly what members Nari, Theo and Jordan want to bring to the scene itself, this a bonafide cult banger missing the ego. From distant parts of the globe, the band bring with them a long-missed sense of fun – mixed with genuinely exciting, spiky dance-pop sounds.

Having met in the smoking section of their WW2 bunker-come studio in Chiswick, they were first discovered via Black Butter Records’ ‘Spread Love’ series – the label’s annual compilation of the best of the underground. Tracks like “Gully Creeper” and “Revolution” started to make ripples on London’s dancefloors, picking up radio support from BBC R1, BBC 1Xtra, Kiss and Capital FM. Not a lot of people knew then that Jaded had already done a few high-profile remixes, one being for a certain Sir Paul McCartney.
Following a UK garage-leaning debut EP “Big Round & Juicy” entering the UK Viral Top 20 and their latest single “Made In China” on Dirtybird doing damage on Beatport, Jaded have been building the hype, picking up heat from Mistjam, Danny Howard, DJ Target plus selectors Diplo & Friends, Sian Anderson and Monki whilst most recently remixing Frances. Jaded is

Nari (a chemist that runs his own Pharmacy), Theo (who runs his own Italian restaurant) and Jordan (who lives in the studio): a seriously unorthodox crew, Jaded are that inescapable wildcard- no rules, no bullshit, all attitude, all hell’s about to break loose.