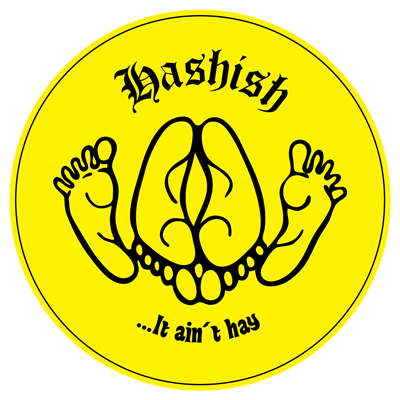 DEBUT ALBUM ‘A PRODUCT OF’ OUT ON 26 AUGUST VIA WOAH DAD!

Swedish band Hashish release their debut album “A Product Of” on the 26th August via Woah Dad!.

Hashish are led by Stefan Kéry, an avid record collector and a bit of a retro-psych guru who has been releasing records by Dungen as well as a whole treasure of forgotten Scandinavian prog-psych gold via his own label Subliminal Sounds.

The band make top notch psychedelia that both challenges the genre and take it to a whole new level.

Inspired by  the kaleidoscopic sounds of the 60s and 70s, Hashish have combined retro bass lines and kraut drums with an overall electonic lounge vibe, to create a record that is genre crossing, experimental and modern.

With their finest kind of occult Scandinavian psych-funk, Hashish have been said to have picked up what Goat have started and their work has drawn comparisons to the likes of Todd Rundgren, Emil Nikolaisen and Lindstrøm.

CHAOS THEORY FESTIVAL COMPLETE LINE-UP WITH ÅRABROT, NØUGHT AND THE RETURN OF UNDERSMILE