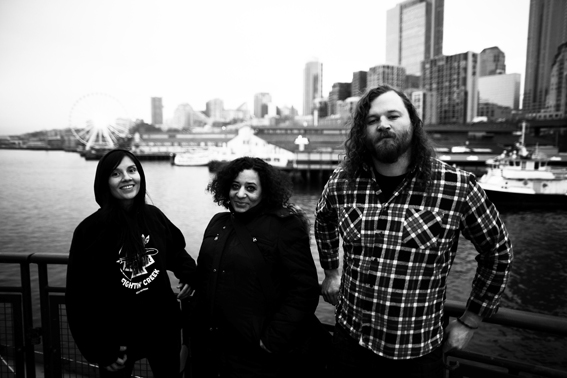 Helms Alee, the Washington state trio of Ben Verellen (guitar, vocals), Dana James (bass, vocals), and Hozoji Margullis (drums, vocals) have announced their fourth album, Stillcide, which will be released on September 2nd through Sargent House.  The band premiered the album’s first single “Tit To Toe” which can be heard on Noisey.  On Stillicide, Helms Alee continue their sonic tradition of blending heavy riffs, dark guitar pop, and math rock into songs that are at turns brutal, anthemic, and cerebrally engaging.

Helms Alee delivers the kind of expertly crafted, dynamic, nuanced, and diverse songwriting that is both instantly intriguing and—as evidenced by their previous albumsNight Terror (2008), Weatherhead (2011), and Sleepwalking Sailors (2014)—increasingly gratifying after repeated listens.  After nearly a decade of existence, one can only assume that a band is either entering their sunset years or striding with such artistic strength and confidence that they are creating a whole new legacy for themselves.  With Helms Alee, it is obviously the latter scenario. The band set a high bar for themselves, but every subsequent release has trumped their previous endeavors.

Bolstered by the recording and production expertise of Kurt Ballou at God City Studios,Stillicide is not only the group’s strongest collection of songs, it is arguably their best sounding release to date.  The heavier moments are that much more oppressive; their melodic angles are that much more beguiling, and the juxtaposition between Verellen’s patriarchal roar and the siren song vocals of James and Margullis is that much more exhilarating.  If there was only one band you could listen to for the rest of your life, Helms Alee would satiate most every emotional yearning.  And if you could only pick one of their albums, you’d gravitate towards the best document of their textural range and songwriting chops. You’d gravitate towards Stillicide.

Stillicide is available for pre-order now.  Watch a teaser for the album on YouTube 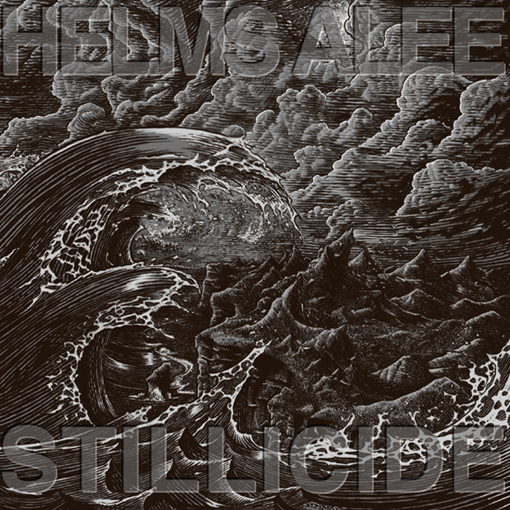