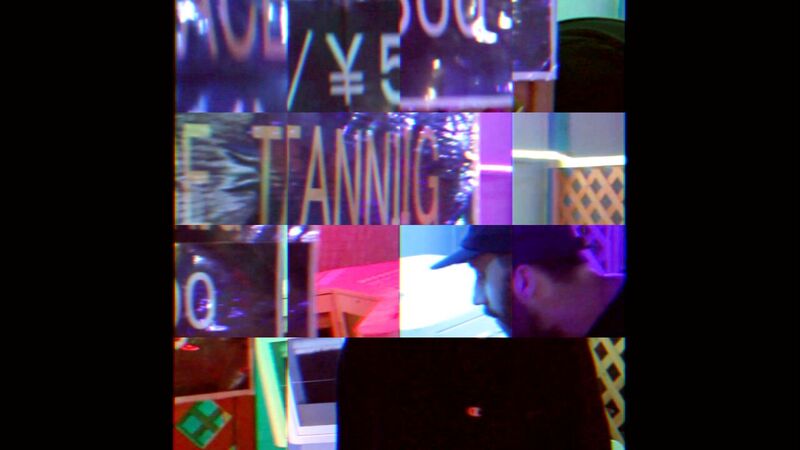 “Like a half-asleep reverie on a beach in a warm breeze.” – **** Metro
“Bound to give you that warm, fuzzy feeling.” – **** The Guardian
“Full of Eastern Promise” – 8.5/10, DJ Mag
“Few capture contented loneliness quite like Gold Panda.” – 8/10, Loud & Quiet
“So pretty, so welcoming, so ridiculously clever.” – ***** The Skinny (album of the month)
“Virtually wordless, but endlessly expressive” – 9/10 Press Association
“His most accomplished and adventurous album”  – 8/10 The Line Of Best Fit
“Panda has created the album that he has always hinted at” – 8/10 Drowned In Sound
“One of 2016’s best electronic albums so far, and it’s difficult to see how it can be topped” – 8/10 Under The Radar
“Gold Panda’s warm and exuberant new album sounds quite unlike any of the electronic music being made in 2016, and is refreshingly unfashionable in that way”  – 7.4 Pitchfork

Speaking about the ‘Chiba Nights‘ video, which FACT called “a bewitching travelogue postcard from Japan”, director Dan Tombs offered a little insight into the making of the visuals:

“Spending a week in Tokyo and surrounding areas of Chiba and Minowa with Derwin, searching for unusual records, video games, payphones, workwear and LaserDiscs, I captured the rich visual environment of the country and fun moments spending time with friends and family. This is sliced into a grid of sixteen squares in reference to the MPC sampler that Gold Panda creates all his music with, changing with the rhythm of the track colliding the sights, colours and shapes together and breaking out in psychedelic kaleidoscopes.”

Gold Panda has announced a series of live shows, including UK and European summer festival appearances with London’s Field Day on June 11th – details below.

‘Good Luck and Do Your Best’ is Gold Panda at his most relaxed & confident. Doused in a chalky Japanese-inspired haze and underpinned with a positivity & strength of conviction founded in being created amongst familiar settings & routines, it’s a record that is explorative and expansive, yet hearteningly warm & familiar. ‘Good Luck and Do Your Best’ is out now via City Slang worldwide and is available at https://goldpanda.lnk.to/gladyb and http://smarturl.it/GoldPandaLabel. 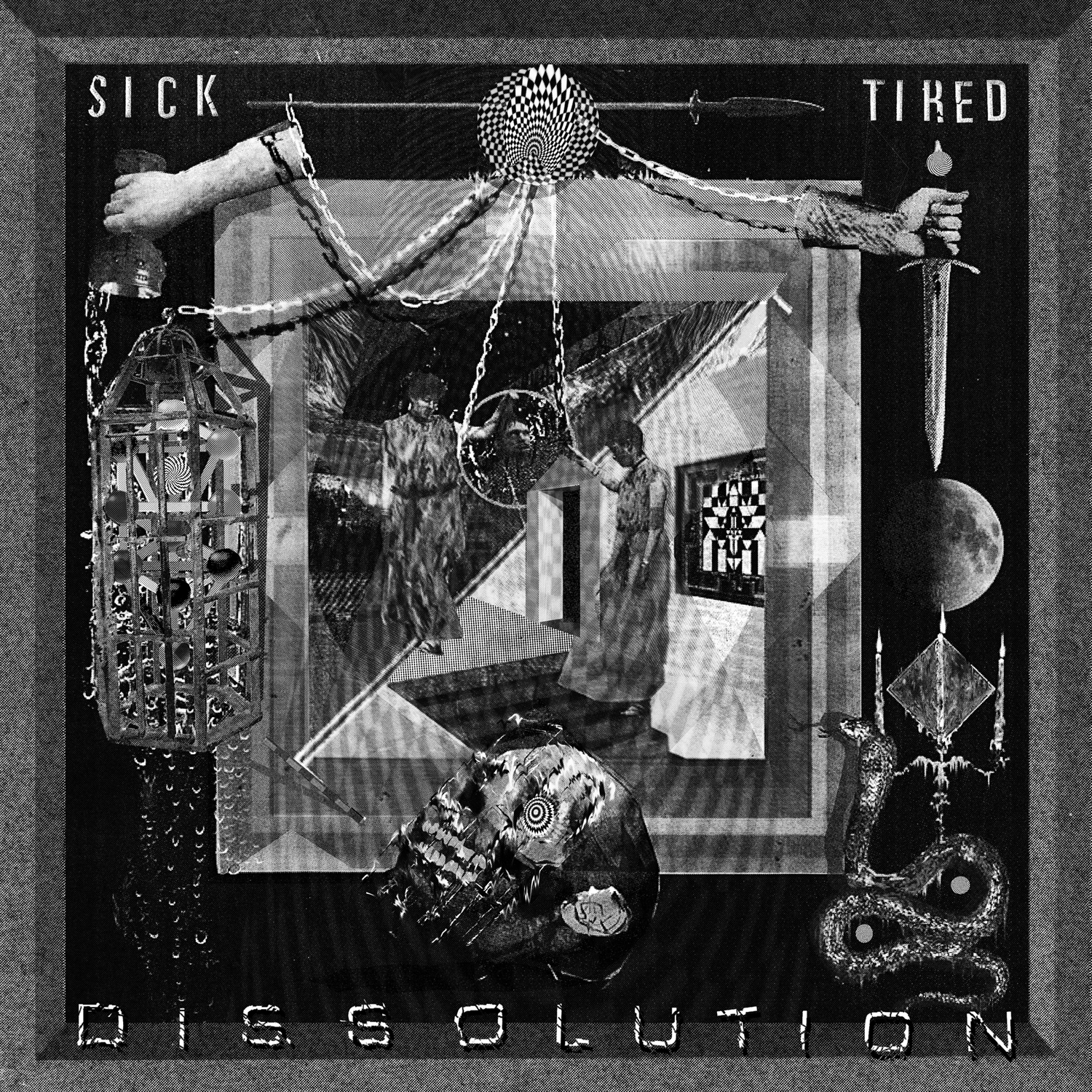