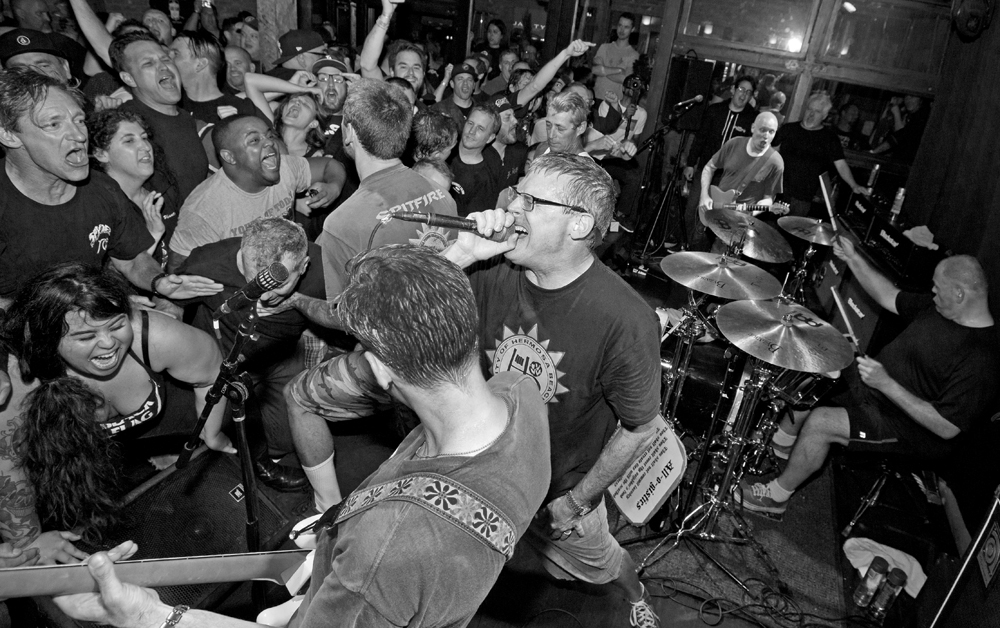 Descendents at The Standing Room. Photograph by Lisa Johnson.

Descendents have released a live video today playing new single “Victim of Me” from their much anticipated new album, Hypercaffium Spazzinate, set for release on July 29thvia Epitaph.

The footage was shot on April 20th, where Descendents performed their first South Bay area show in 20 years at The Standing Room in their hometown, Hermosa Beach, California. The show was an unannounced event for a room of 200 people. The bandperformed a diverse set of classics (and a few new songs) for locals in the small restaurant / bar owned by Pennywise guitarist Fletcher Dragge. 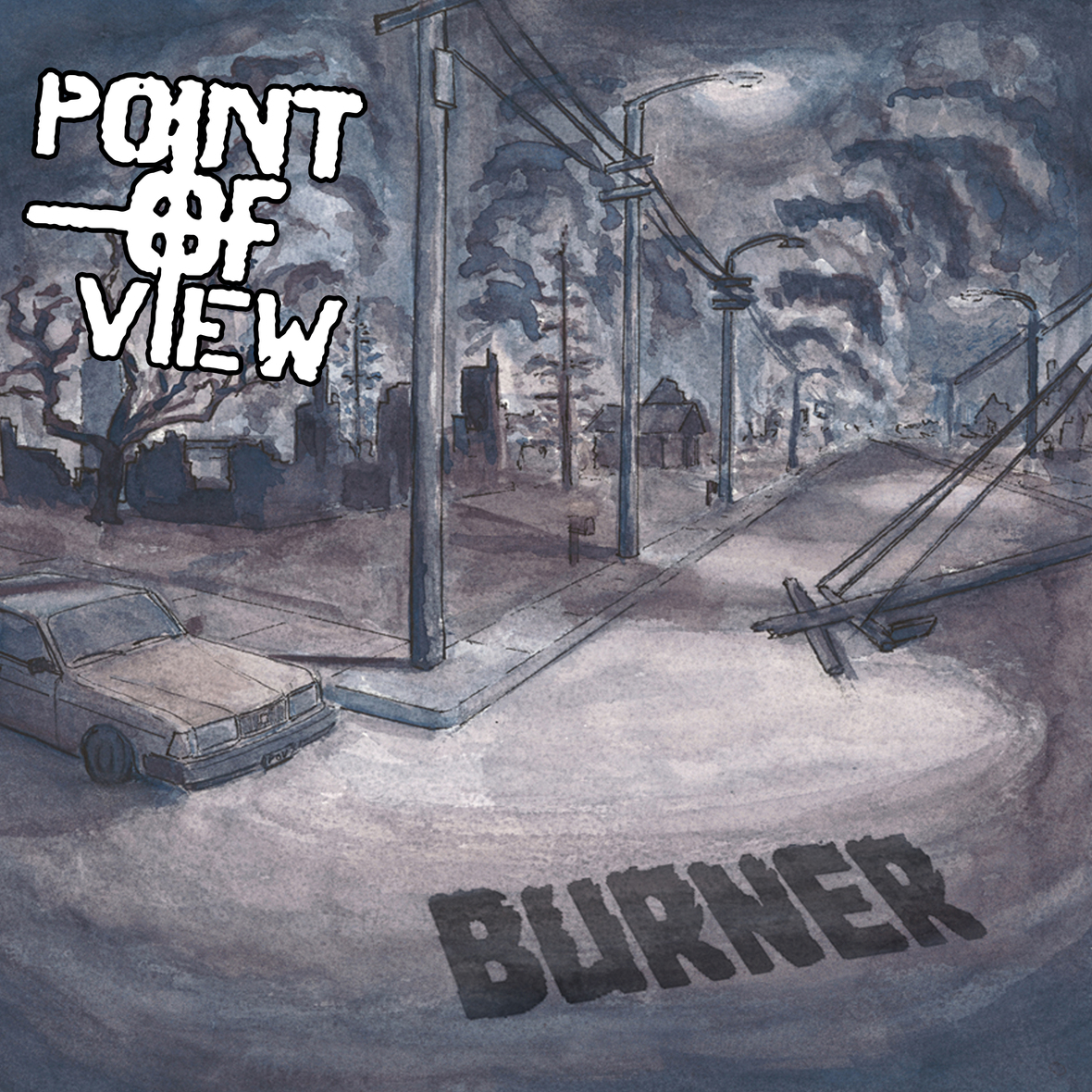