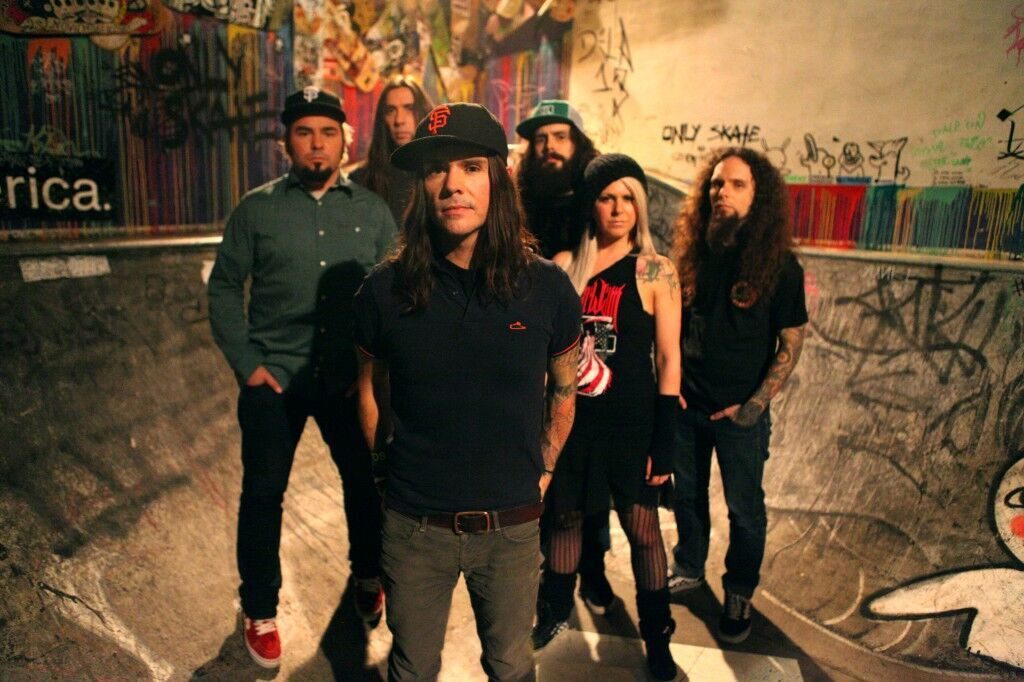 “Tokyo Sessions” is Your Favorite Enemies’ deluxe edition of their 2015 album “Between Illness and Migration” set for release on 17th June. It’s their most personal, honest and emotionally visceral work yet. Mixed by the estimable John Agnello (Sonic youth, Dinosaur Jr., The Kills), and recorded and produced in the band’s own studio (a former catholic church) the deluxe version features 3 additional songs.

The “Tokyo Sessions” came together quite naturally. It followed an intimate show they did in Tokyo a few months earlier, where they performed “Between Illness and Migration” in its entirety for the very first time, integrating new musical landscapes within the songs, as well as the use of a multitude of different instruments, from analog keyboard to orchestrated elements, supported by a 2-hour cinematic projection.

Back at their “Upper Room” studio, the band revisited “Between Illness and Migration” from top to bottom, based on the emotional moment they experienced in Tokyo, which was closer to the widened scale of human sensations associated with a theatrical play than the usual monochromatic shades of a rock concert. The result is a brightened balance of post-punk, shoegaze, nu-prog and psych rock supporting an honest blend of lyrical poetry and spoken word.

Upon the release of the Canadian version of the album, ‘Between Illness and Migration’ rose to #2 on iTunes on the day of its release, and was also #6 top-selling artists in Canadian charts. This comes as no surprise when the bands previous releases have sold as many as 60,000 physical copies.

Your Favorite Enemies spent late 2014 touring across the UK and Europe supporting alternative rock legends …And You Will Know Us By The Trail of Dead. The close relationship with Trail continued in 2015 as Your Favorite Enemies recorded as the backing band on Conrad Keely’s recent debut solo album ‘Original Machines’ which was released in January 2016. 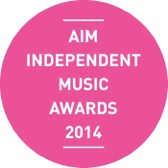