Tired Lion share video for ‘Not My Friends’, debut EP out 24th June via Island/Dew Process 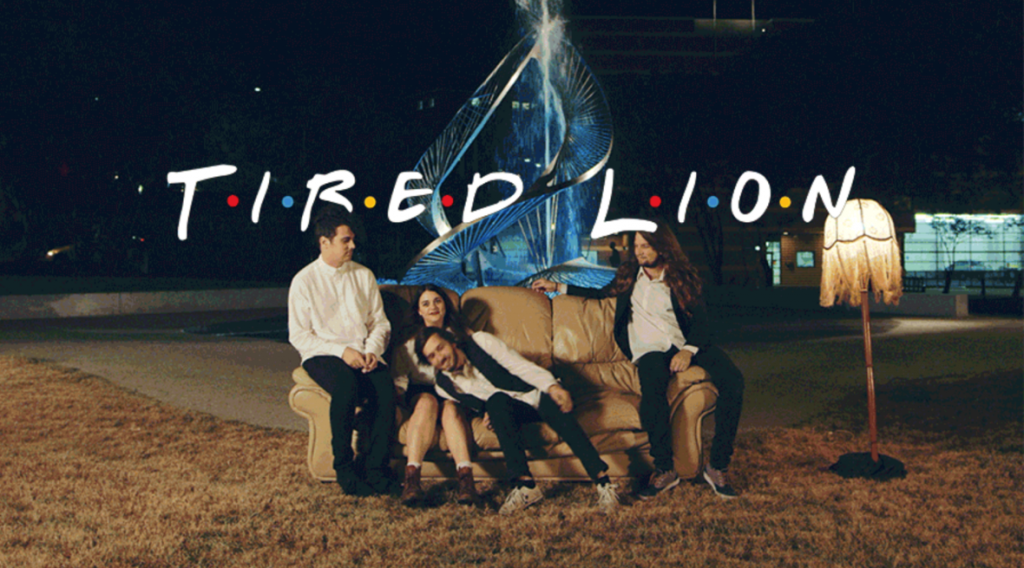 In stark contrast to the thundering riffs and heavy lyric material on their new single ‘Not My Friends’, Tired Lion aren’t concerned with taking themselves too seriously in their new video for the anthemic heavy hitter.

Watch ‘Not My Friends’ here

The single – taken from the band’s debut Figurine EP out 24th June via Island/Dew Process – is one of the band’s most emotionally raw and open writing efforts, Front woman Sophie Hopes has explained that the song was inspired by a period in her life where she felt she lost her identity and attached herself to negative influencers.

“I have never been inclined to go to extreme lengths to ‘fit in’ but at this time in my life I was so desperate to latch on to anything that made me feel like it was worth existing,” she says.

“I eventually cut my losses, dropped the toxic people who appeared to be so pleasant to my face and moved on into a direction I chose for myself. I’m a lot happier being the outsider these days and I guess this was the song that justified the change.”