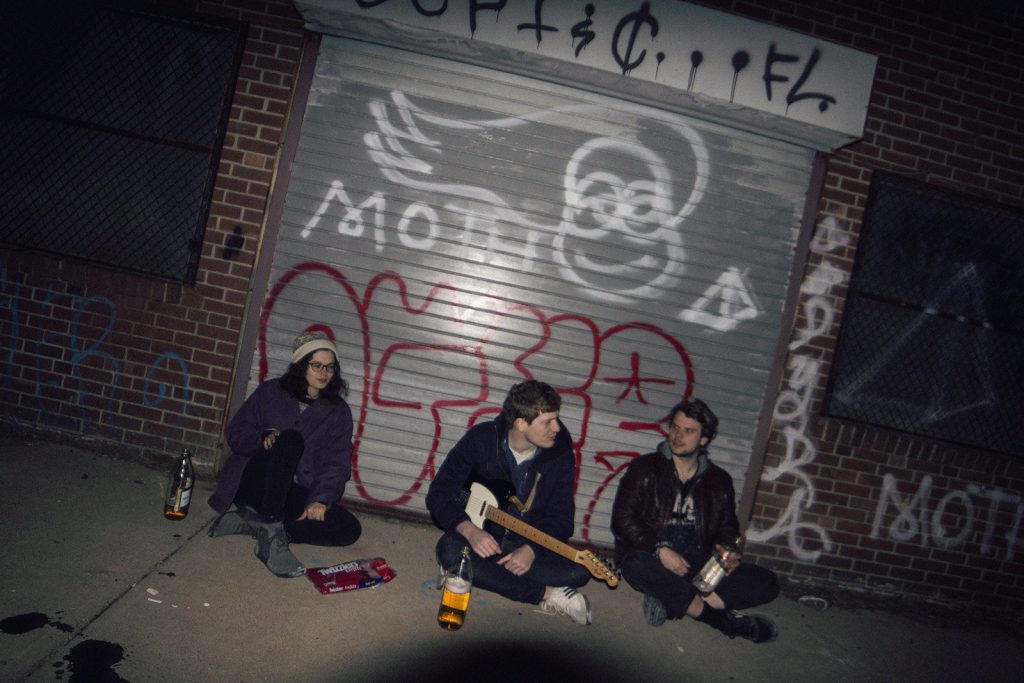 Due Out June 17th via Designer Medium Records

The Craters are excited to announce Kids Can Tell, the band’s upcoming EP will be released on June 17th via Designer Medium Records (pre-order). The Boston based “weird pop” project is the alias of Wes Kaplan, a pivotal part of the cities DIY scene over the past few years. While he’s been creating vibrant bedroom pop and experimental lo-fi psych for the underground faithful, Kids Can Tell marks his first “official” release, a brief EP that captures much of the magic his music offers. Much like peers Krill and Horse Jumper of Love, The Craters have dedicated themselves to keeping pop music strange, experimenting with post-production manipulation and simple songs that focus on hooks while pushing boundaries of pop’s capabilities. “Kids Can Tell” is an infectious single with easy going melodies, warped harmonics and a hypnotic bridge, swirling together with Kaplan’s colorful songwriting palette.

Tiny Mix Tapes shared the premiere of the single’s video, calling it “the perfect recipe for a longing sense of desire to suspend the days of a clichéd youth.” The site expanded on Kaplan’s music, “Somewhere at the intersection of lo-fi and pop, the song builds a narrative of nostalgia mixed with contentment in the present. Echoing vocals and swaying melodies complement the faded color scheme of the images, like walking into your long-abandoned childhood bedroom, the walls lined with sun-bleached photographs, everything muted by the film of dust covering it.”

ABOUT THE CRATERS:
Wes Kaplan has been creating music under the name The Craters for years. Deeply tucked away in his apartment in Boston, MA, Kaplan’s perfected home-made recordings take just as much of an influence from late 60’s Beach Boys as they do shoegaze deep-cuts such as early MBV and Minneapolis’s 12 Rods. Mixing electronic post-production techniques with jangly guitar interplay and subtle vocal harmonies, Kaplan captures the essence of his hooks thoroughly and convincingly within two-and-half minute pop songs. The Crater’s new EP Kids Can Tell shows in under twelve minutes what Kaplan has learnt from the past eight years of home recording.