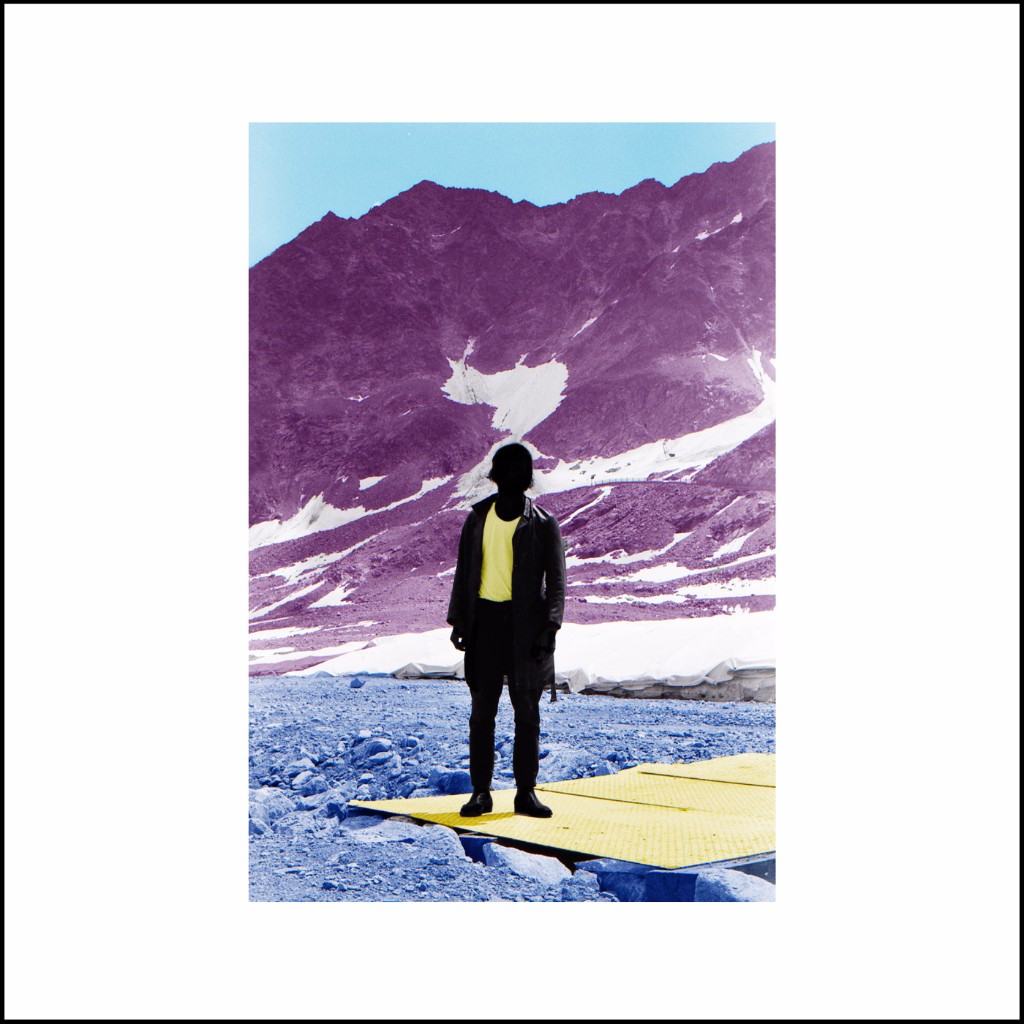 Garage punk outfit St. Tropez are back with their brand new single I Wanna Live In St. Tropez and have announced the release of their self-titled debut album out 26th August.

Clocking in at just over two minutes, the band’s latest offering portrays the decay of guitar music in a country dominated by grey skies and pop music, with the yacht punkers from Amsterdam screaming for the sun-spilled beaches of St. Tropez.

With the band continuing to develop an impressive live reputation, armed with their new sound and shows in Brighton (The Great Escape) and London (Full-Time Freaks Weekender) over the next few weeks, St. Tropez are well and truly ready for the summer.

St. Tropez’ I Wanna Live In St. Tropez is released on 13th May and will be available to purchase on iTunes and Spotify.

21st May, The Great Escape, Brighton