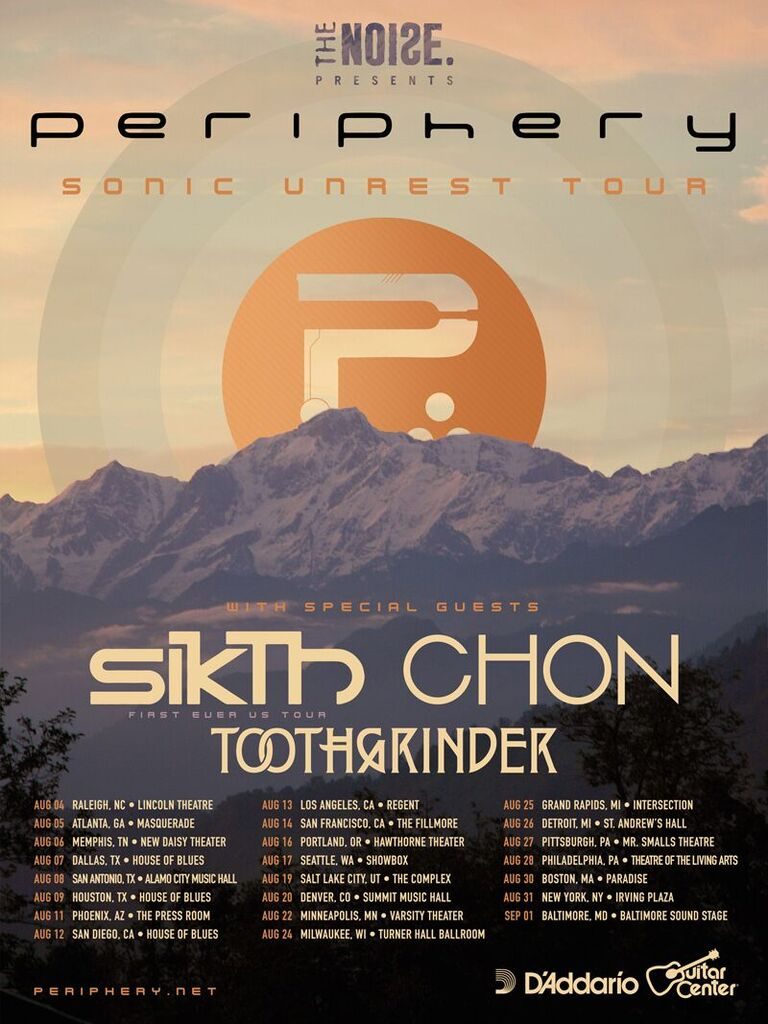 Now the band is set for a career first, their inaugural North American tour. They are set to join Periphery on their ‘Sonic Unrest’ tour as main support, beginning on 4th August in Raleigh, North Carolina.

Vocalist Mikee Goodman comments: “Touring America has always been a huge goal for SikTh – up to this point it hasn’t been possible but we’re pleased to announce we are finally coming over as direct support to Periphery in August! August is a significant month in our career as it marks the 16th anniversary of our first release (The Trees Are Dead & Dried Out Wait for Something Wild) – we’ve taken our time but this is a great tour and opportunity to play for our very patient fans in the US and also making new fans!”

Recorded at Lincoln’s Chapel Studios and produced by Dan Weller and Justin Hill (mixed by Forrester Savell – Karnivool, Animals As Leaders, Dead Letter Circus) ‘Opacities’ was described by guitarist Dan Weller as a “more thoughtful, heavier, more refined’ record, demonstrated in the video for ‘Philistine Philosophies’, which was directed and created by Mikee W Goodman  –  https://www.youtube.com/watch?v=O8C0-8FACWo