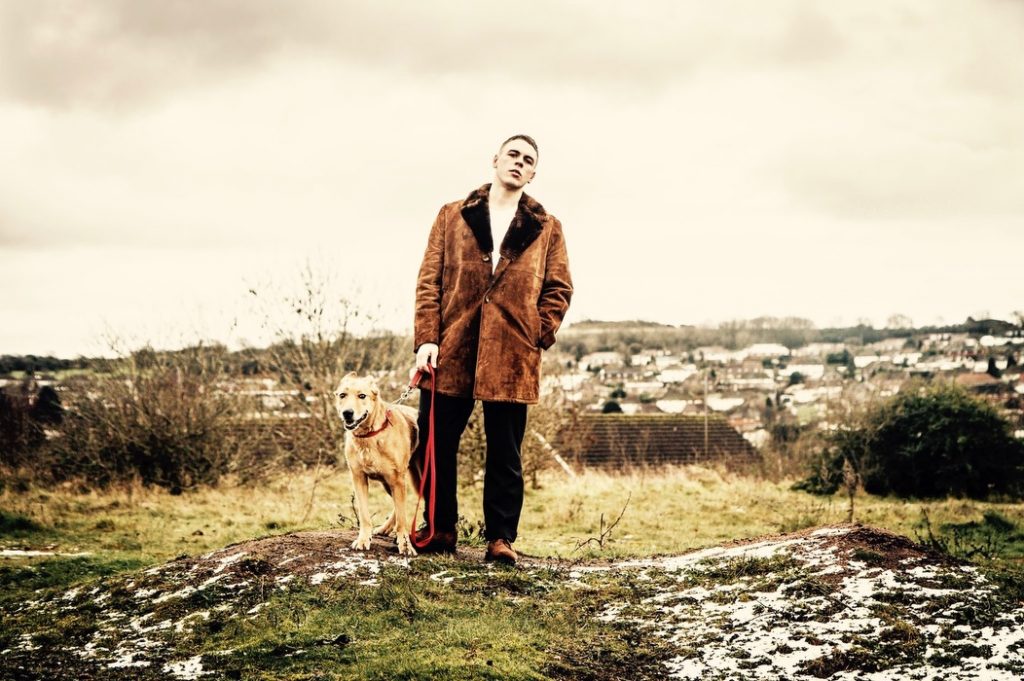 Following its premiere as ‘Track of the Day’ on Q Magazine yesterday, Sam Jordan & The Dead Buoys have released the cinematic video for Corpse via YouTube.

Corpse is the third single to be taken from Sam Jordan & The Dead Buoys debut When Golden Morning Comes E.P. which is out now and streaming exclusively via Songwriting Magazine. Corpse follows the teaser track Waiting Rooms which premiered on Clash (“crisp songwriting with an emotional edge.”) and the debut single Sister which premiered on 405 (“Sam Jordan has a voice as deep, dark and dramatic as it is soft and vulnerable. It’s a dynamic sonic dance”).

Corpse is emphatic of what makes new Brighton artist Sam Jordan & The Dead Buoys such an exceptional talent.  Swirling organ drifts above a bed of dreamy atmosphere folk creating an aura of dark, troubled romanticism before Sam’s poetic lyrics open us up to a world of transcendental doomed love.

As Sam explains: “Its a tragedy or a mystery murder where its not clear who or what has died. It’s a reflection of a doomed love, it depends what eyes your hearing it through. Its a first person narrating as a 3rd person. It doesn’t make sense because its illustrating something that doesn’t make sense.”

However, elevated even above the songs eloquent poesy and melancholic and mesmerizing soundscapes, is Sam’s vocal which is a true revelation. Gliding effortlessly, and at a moments notice, from a baritone boom with a South-East edge and a gruffness befitting Tom Waits, to a graceful falsetto echoing the heart rendering vulnerability of ANOHNI.

All tracks on the When Golden Morning Comes E.P. were tracked, mixed and mastered live using solely analogue equipment at Toe Rag Studios (The White Stripes, Madness and The Wytches).

Corpse is released digitally on 20 May via Dead Good Records | Cooking Vinyl Publishing.