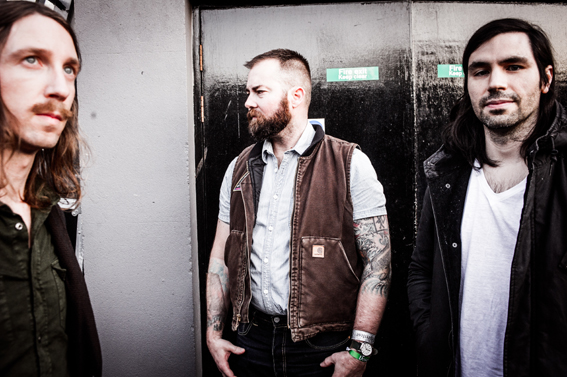 Celebrated Chicago post-metal/rock trio Russian Circles are thrilled to announce their highly-anticipated sixth studio album, Guidance, due out August 5th from Sargent House.  This 7-song, 40-minute LP was recorded by Kurt Ballou at GodCity Studio in Salem, MA and showcases Russian Circles at their best and most realized yet in their decade-long career.
Check out the teaser video for Guidance now on YouTube.

In support of Guidance, Russian Circles have announced an extensive North American headlining tour that spans August through October and features Cloakroom and Helms Alee on select dates.  Most recently, Russian Circles toured the UK and Europe (where they headlined DesertFest in London, Dunkfest in Belgium among others) and their live show has been highly regarded since their inception; Seattle Times said, like their albums, Russian Circles‘ “…live performance is a rhythmic experience. Their timbre and chord sequences are powerful, but their masterful control of tempo and shocking entry and exit points are perhaps their most prominent feature. Their breakdowns don’t only kill with brute force, but often catch you off guard when they fly in from the side.”  While their recorded output is worthy in its own right, Russian Circles have long shined bright as a live act.

Guidance will be released on CD, LP and digital formats on August 5th from Sargent House.  More news, and song premiere, coming soon. 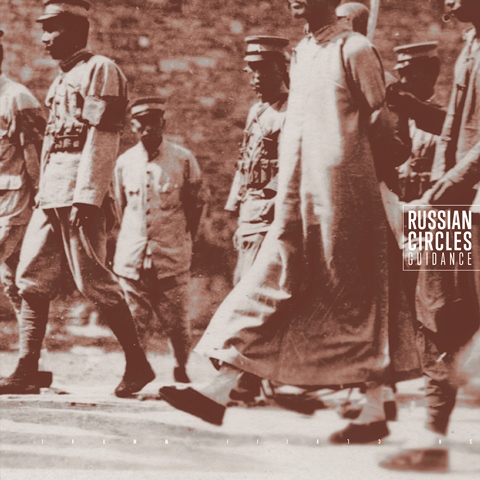