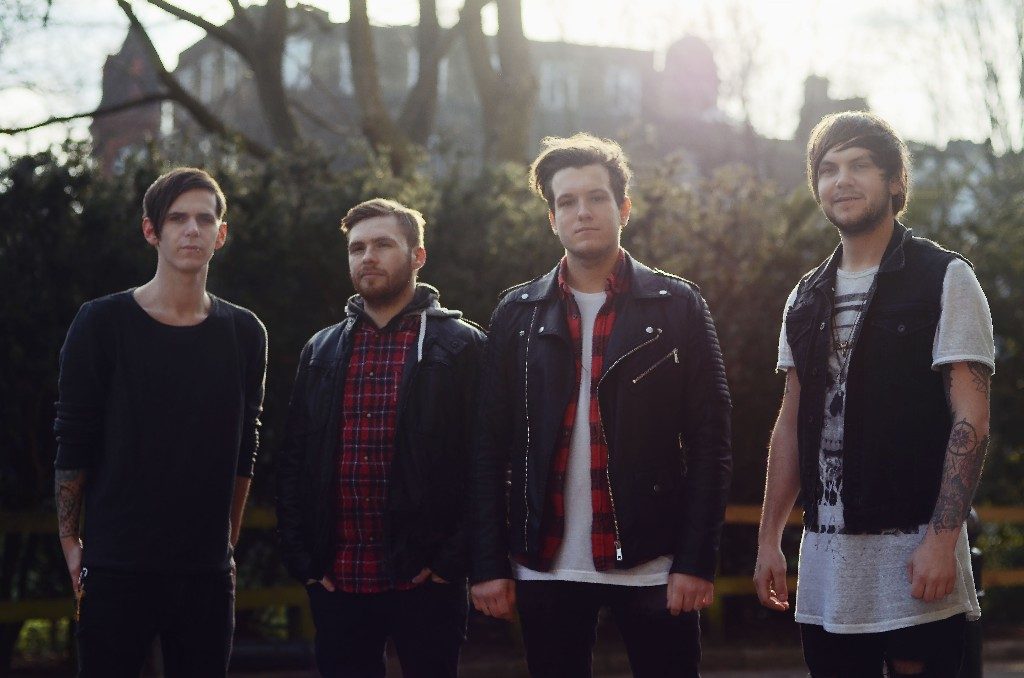 Speaking on the release shows, vocalist Marvin McMahon says “We are more than excited to come back and perform in Brighton and especially London, as we haven’t played shows like this in a while. To present our new EP ‘December’ at these release shows will be an amazing experience we’ve waited so long for! We can’t wait to put on what will be our best shows so far this year.”

The new 5 track EP, ‘December’, the band’s second release, is available to pre-order through iTunes, with an instant download of ‘Seven’.
Link: http://bit.ly/RBOdecember

Forming in late 2013, River Becomes Ocean represents the movement of something small emerging into something bigger and reflects their music style combining heavy rock riffs with a bold cinematic sound. The lineup features Marvin McMahon (Vocals), Danny Snow (Guitars, Backing Vocals), Ben Bartup (Guitars) and Dorian Neidhardt (Drums). All coming from a musical background, members of the band moved from Germany and France to focus on their musical careers by building the band and developing their sound from scratch.

The first year consisted of hard work, building their debut 5-Track EP released in March 2014. The band immediately impressed and this led to their first European tour. Following the release of this EP the band consistently toured the UK and Europe picking up support slots with Silverstein, The Qemists, Funeral For A Friend and more.

Their debut EP ‘The World Around Me’ produced with Ben Humphreys and John Mitchell, consists of 5 songs mixing heavy rock riffs and sophisticated clean guitars with cinematic themes and atmospherical orchestral arrangements. The EP also features Canadian post-hardcore veteran, Shane Told of Silverstein on the emotional and hard-hitting track ‘What If I Stay’. This track became a huge success for the band and saw the video picked up for full circulation by MTV, MTVu and VH1. Using this as an opportunity to support projects the band are passionate about, the band donated proceeds of this song to the organisation ‘To Write Love On Her Arms’. The band are strong advocates of animal rights and all members are vegetarian and vegan.

Speaking about the record, vocalist Marvin McMahon said:“This record is very close to us and is reflective of the times we went through whilst writing it. After our old bassist left, we chose to start from scratch writing this record. We still had to hit deadlines and were pushed to finish this record within three weeks. However, this limited time frame and the strong emotions we felt enabled us to write December whilst including our experiences of that period of our lives. The songs each have the influence of our individual feelings. We used this negative energy in the most positive way possible and produced these songs which encompass our passion, drive and heartache. We could not be more proud of this release, seeing as it’s a new chapter for River Becomes Ocean, releasing all the negativity we felt and replacing it with the positivity we now experience on a daily basis right now.”

Having just completed a European tour that saw the band perform to sold out audiences across Germany, Austria and Italy, River Becomes Ocean are now looking towards the release of the new EP ‘December’ and will be touring the UK in June in support. 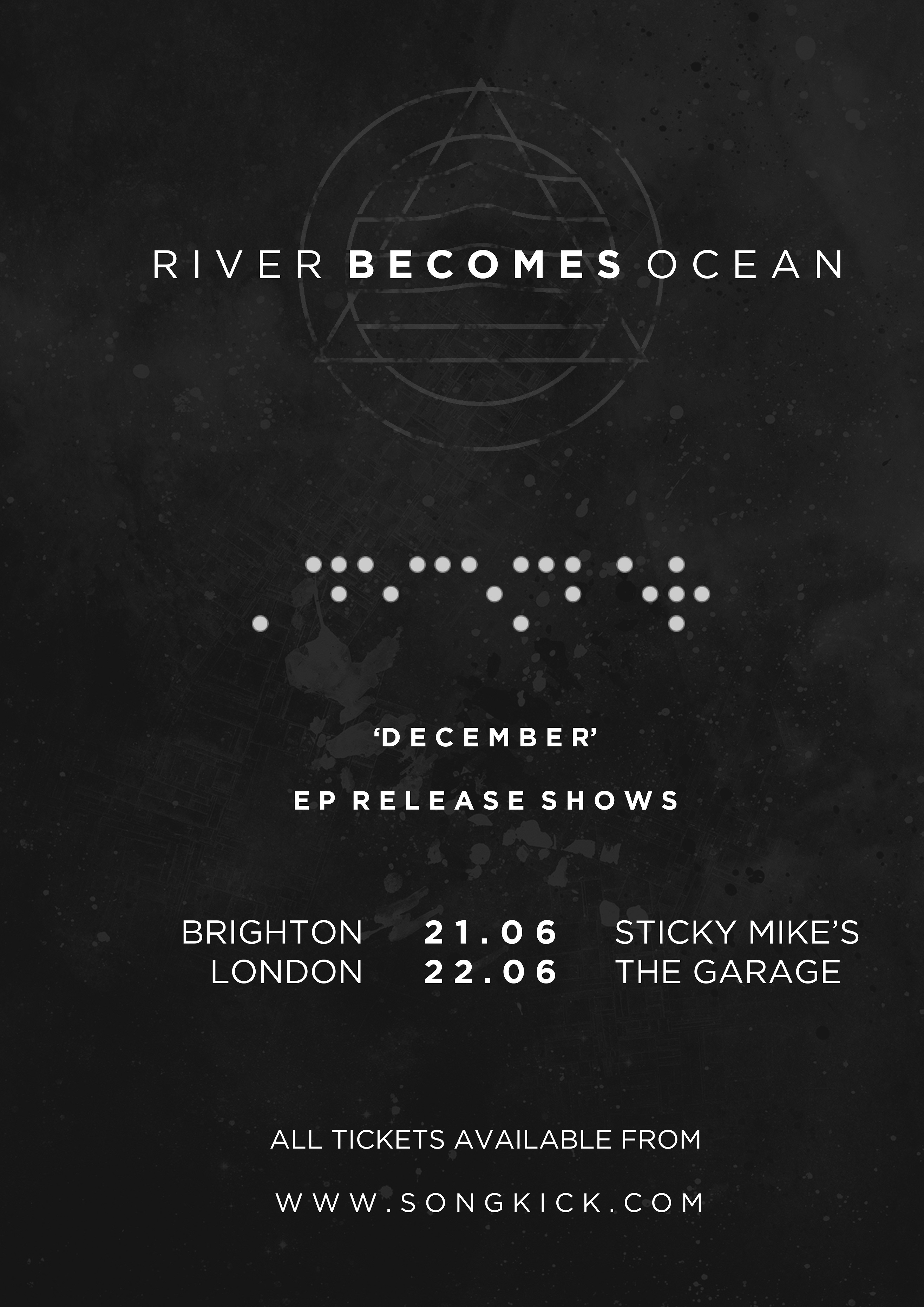