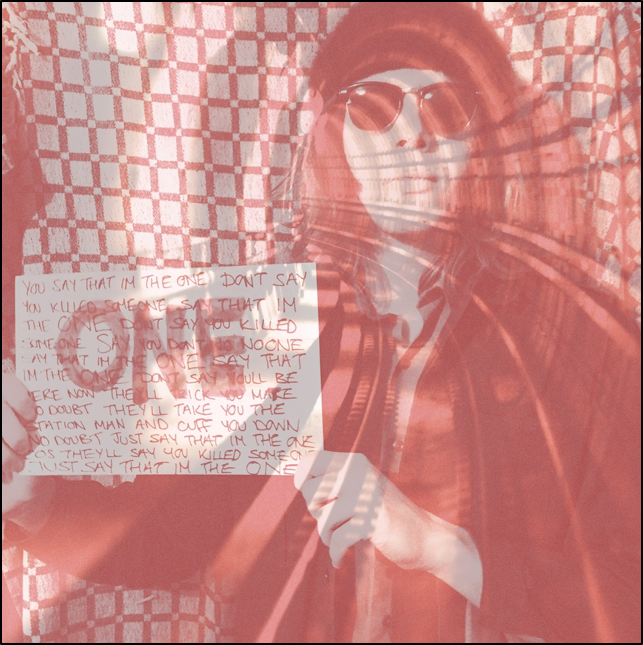 Liverpool psychedelic quintet Psycho Comedy have announced the release of their debut single One. Following in the footsteps of the likes of The Vryll Society, Her’s and Trudy, the five-piece are the latest act to emerge from Merseyside’s burgeoning music scene with debut release One conveying a heavily anarchist feel.

With influences ranging from Pink Floyd to The Stooges, Psycho Comedy’s sound combines elements of experimental and dreamy progressive punk, and whilst fairly minimal in hooks, the band remain firm in their message with unapologetic and dark urban, social and humorous lyrics.

Produced by Gil Norton, (Pixies, Foo Fighters), Psycho Comedy’s One is released on 3rdJune via Playing With Sound and will be available to purchase on iTunes and Spotify.