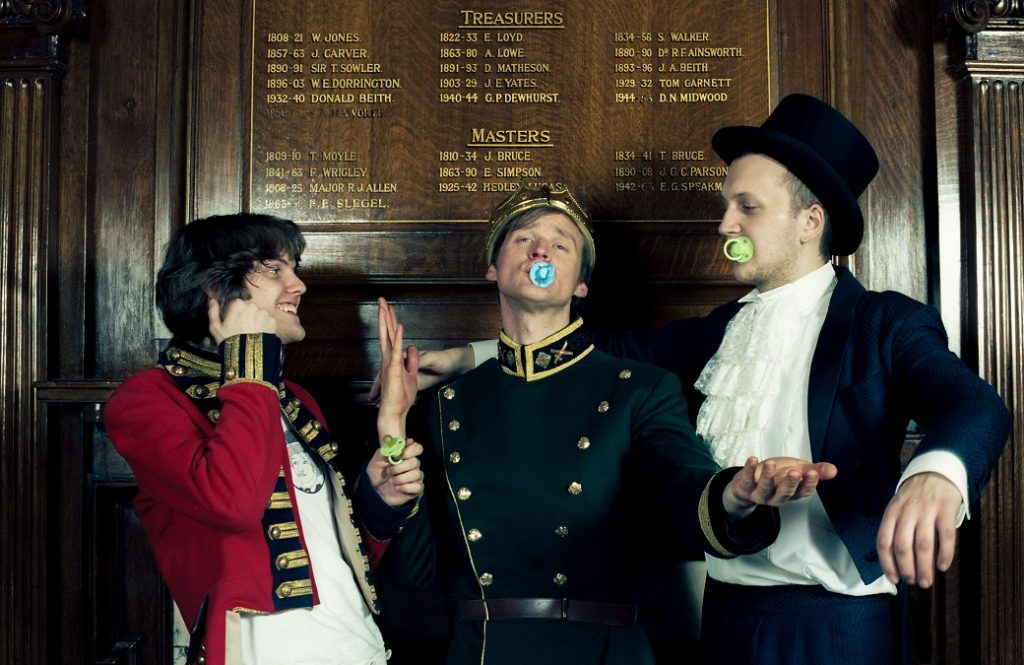 For Dummies due 27th May via Bad Paintings

Ahead of the release of their new album, For Dummies, released at the end of May on York’s Bad Paintings, Proto Idiot have unveiled the new video for ‘Better Version of Me‘.

The band says of the video, “In the blockbuster video for our new song ‘Better Version of Me’ we (Proto Idiot) head into the great unknown (Derbyshire) to search for that most elusive of things: ourselves.

Our quest takes us through forests and factories until finally we arrive at the truth: we’re not as mature as we might have imagined. This song is about self improvement, self acceptance and self silliness. So it was only natural that we should dress up as cowboys, pirates and spacemen and prat about while it pissed it down. Fun fact: pirate costumes are poorly insulated.

We had an ace time filming it, namely because being stupid requires far less acting talent and concentration than being cool (also your lips don’t get tired from over-pouting).

What’s next for the Idiots? We’ve got big plans for our own reality TV series and we’re currently in talks with the E! Network…watch this space.”

————
Proto Idiot are a stupid stomping garage rock three piece from the cosmopolitan garden city of Manchester. They sound like kids in a remedial catch up class trying to cover The Kinks, with a bit of Soft Boys and TV Personalities thrown in for fun.Not content with already being the most successful and famous band in the world ever they’ve gone and recorded a super dooper new LP FOR DUMMIES, which is coming out on Bad Paintings on 27th May. Recorded for 20p and a can of spam it is 35 minutes of looney tunes, merry melodies and occasional existential crises. Available on 12” LP with download code and digital download, preorder here.

Leading labels like Trouble in Mind, Slovenly and OddBox have put out their past LPs, with the band touring across Europe and the US. The group combines the superstar guitar grooves of Andrew Anderson, the bong-rattling bass lines of Michael Floyd Seal and the tuneful trap tapping of Callum Trent D’Arley.

Mastered and made listenable by Mikey Young from Eddy Current Suppression Ring/Total Control, its 13 tracks take in all styles of music from the 60s beat of Idiot Blues to boneheaded boogiewoogie classic If At First You Don’t Succeed Try Failing. Don’t delay – listen to FOR DUMMIES and get stupid today.

The band can be seen supporting 60s icons LOVE (of the seminal Forever Changesfame) throughout June: 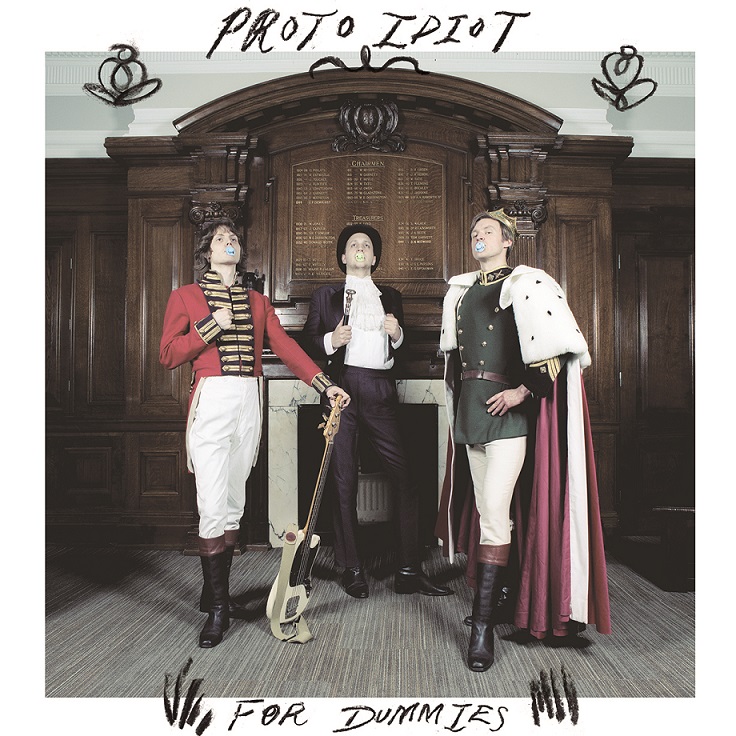