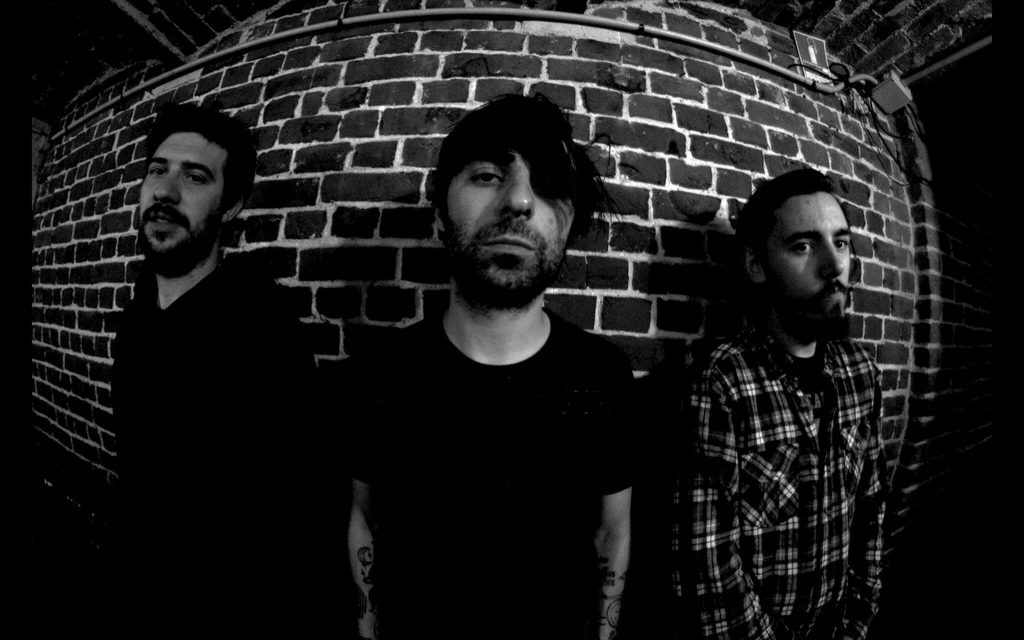 No Grace due 17th June via FatCat Records

Following the release of their first single “No Grace” praised by Clash,Noisey, DIY, Stereogum, Louder Than War, A.V. Club, Nothing But Hope and Passion, and Brooklyn Vegan as “pop-punk’s gleaming neon future”, and album track “Gone So Long“, PAWS ready their next single, the more introspective “N/A.”

The band’s Phil Taylor notes, its “representative of how it feels to play in a band roughing it almost all of the time. Some of the lyrics in “N/A” are about the people coming out to our shows and my hoping that they feel as welcome and comfortable as possible. We want everyone to feel like we are in it together for those 45 minutes or so.” He continues, “I want us to smash down the barrier of social ineptness. Have everyone look out for one another at shows and feel safe enough to be themselves, let loose.”

After discovering a mutual appreciation between themselves and bassist/producer Mark Hoppus (Blink 182), PAWS enlisted his support to help push their new album to the wildest heights and pack the heftiest punch they could muster. It’s clear the two are a perfect fit. Mark’s guidance is more than just a nod of approval, its a passing of the torch to the next generation of punk. No Grace is representative of a transformative period of time in the band’s life and is the gravel-throated affirmation of that ‘do it or die’ attitude that informs any great work of passion. But more than anything, it’s the sound of the pure energy and joy that comes from making something with your whole heart.

The band are currently on the road in Europe, before an extensive UK tour in June and July, including an album release show on 2nd July at London’s Moth Club. Dates are as follows:

Tickets are available at http://www.wehavepaws.com/tour 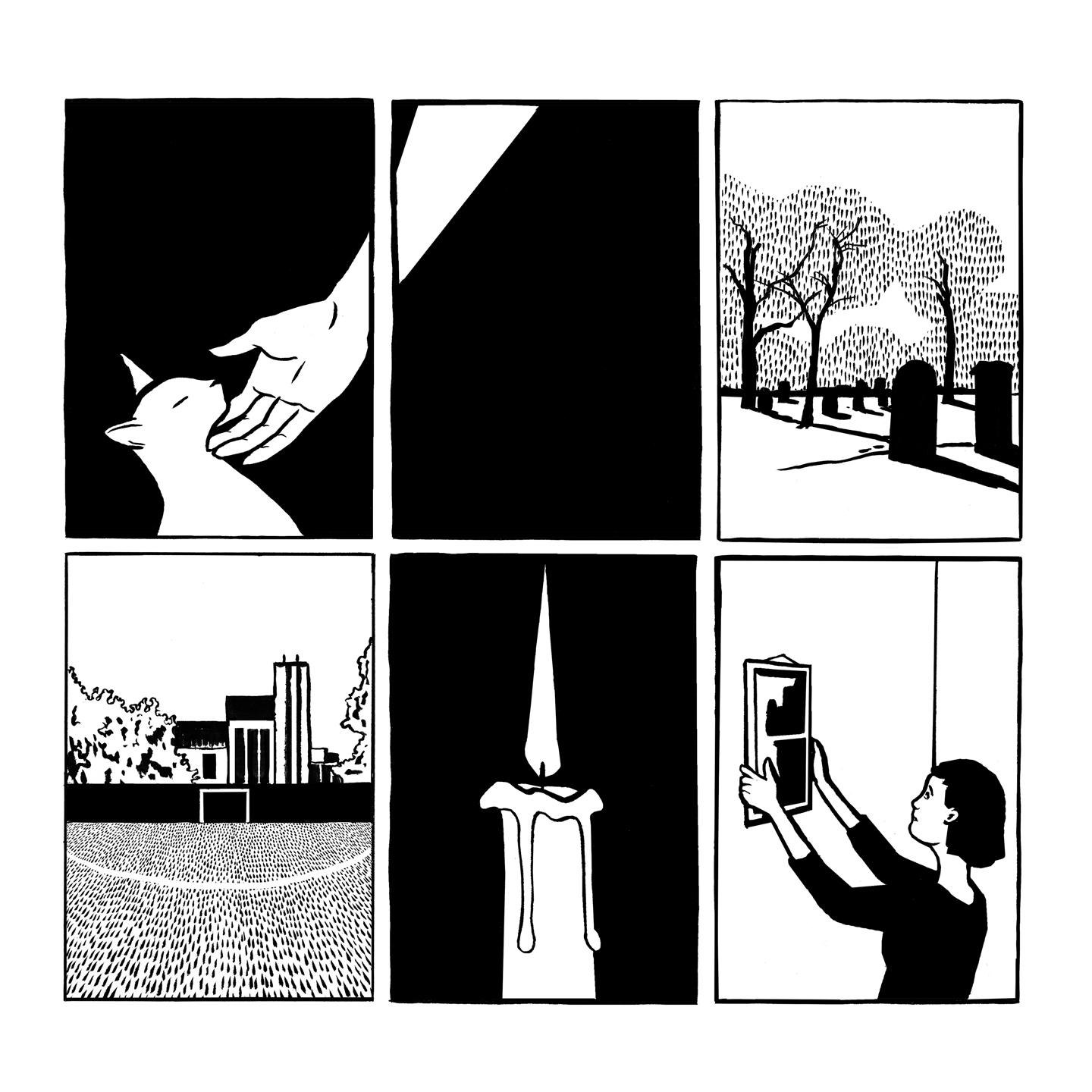