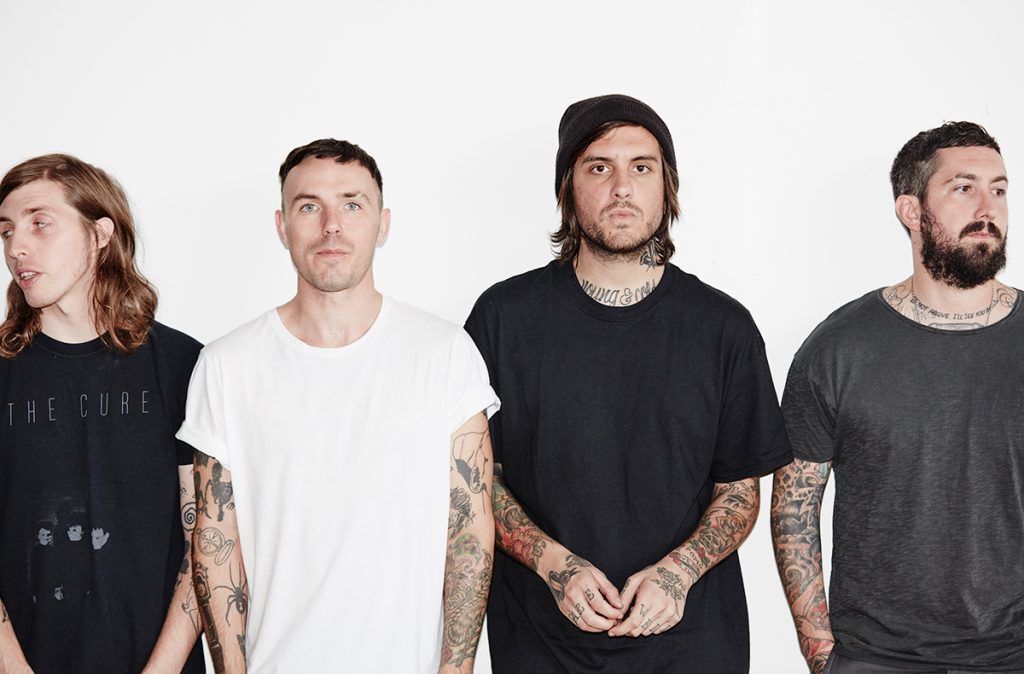 NOTHING want to know what YOU are tired of, and have launched a contest and interactive web page for fans to create their own memes and share them for a chance to win a merch, concert tickets and more. The three fans whose memes generate the most likes will be declared the winners. Visittiredoftomorrow.com to create your memes.

NOTHING have also shared the third and fourth installments of their six-part studio documentary about the making of Tired Of Tomorrow. Watch the videos now in this YouTube playlist, along with the music videos for album highlights, ‘Vertigo Flowers’ and ‘Eaten By Worms’.

This summer, NOTHING are set to embark on The “Tired of Tourism” tour, which will see the band hitting cities across North America with Relapse label mates WRONG and California’s Culture Abuse, with two London UK dates on album release day, May 13 at Rough Trade East (unplugged instore) and Moth Club. The trek also includes festival appearances at Lollapalooza, Governor’s Ball, Spillover, Shaky Knees, Levitation, Forecastle, and more. A full list of dates is accessible here. 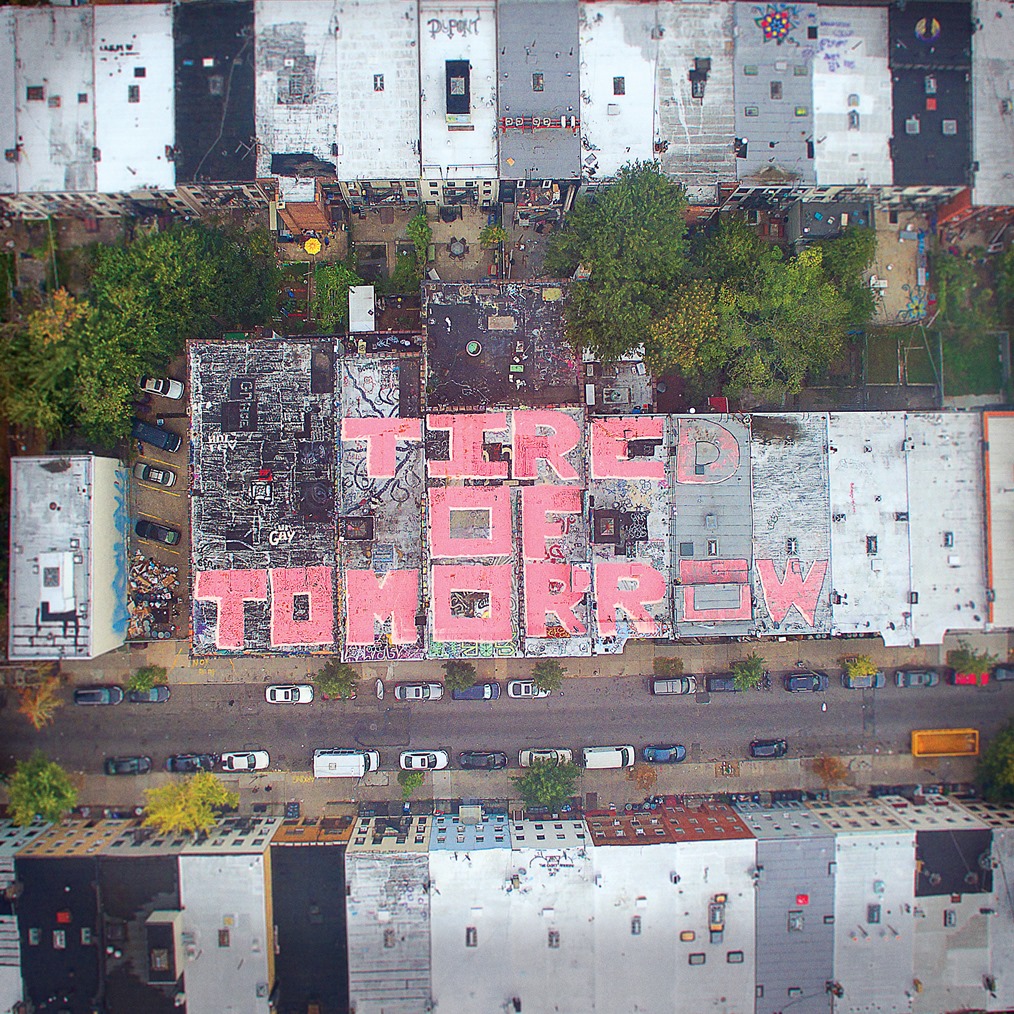 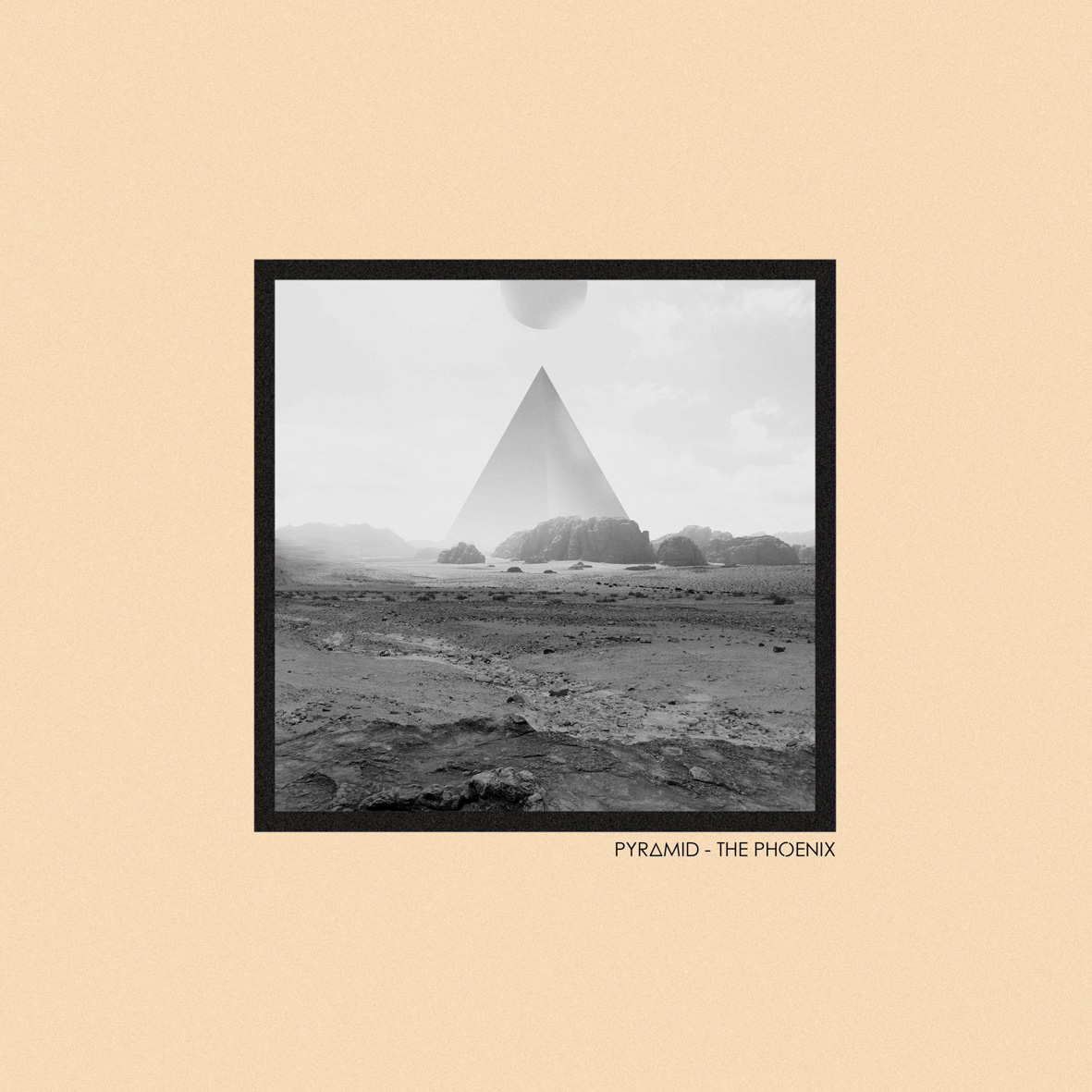