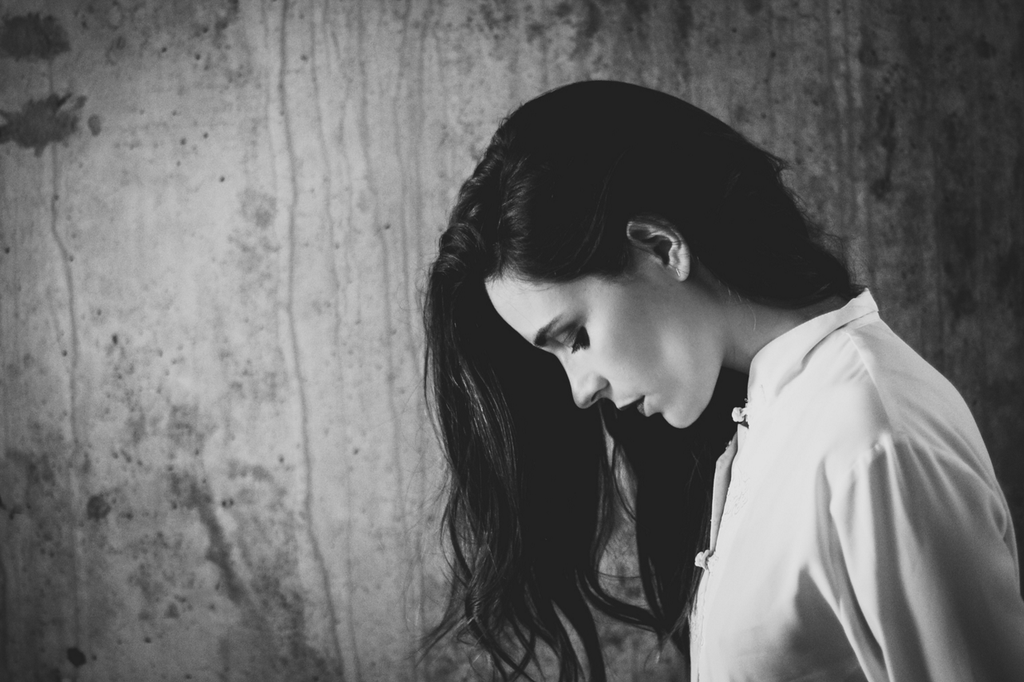 Hamilton born, L.A based singer songwriter Kathleen Munroe, best known as Munroe, has unveiled her new video for track ‘Nothing Is Funny’ which is taken from her debut EP available now on Hidden Pony.

Directed by Munroe and shot by Devin Pedde.
Munroe is currently working on her debut LP, slated for a 2016 release, and she’s also starring in Amazon’s “The Patriot”.
Her thoughts on the new video:

“We shot this at the natural history museum in LA. Dioramas like those are so strange and sad because the whole point is to make the scenes and the animals in them look as life-like as possible –implying movement, relationships, behaviour, vitality–but the subjects in them are 100% dead. I got stuck on the idea of suggesting life where it doesn’t exist, and holding onto hope in a scenario that is clearly hopeless. That’s not really what the song is about, but it is a song about waiting, so I thought it would be cool to throw the thoughts together and push the idea of waiting to a point of absurd impossibility. Waiting for something that’s already been precluded.”