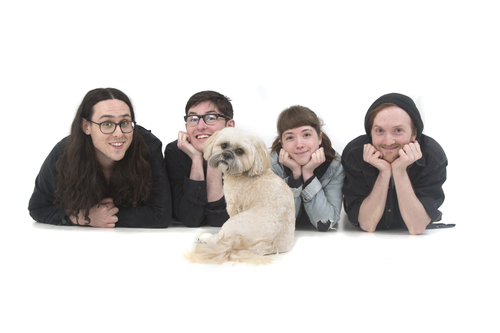 Reveal video for “Goldman’s Detective Agency”
From new album Blisters In The Pit Of My Heart
Due out on Fortuna POP! on 8 July

July Tour:
Fri 1st – Manchester – Soup Kitchen
Sat 2nd – Nottingham – Rough Trade
Fri 8 – Leeds – Wharf Chambers
Thurs 14 – Durham – Alington House
Sat 16 – Sunderland – Summer Streets Festival
Sun 17 – Glasgow – Audio
Fri 22 – London – Tuffnell Park Dome (with Trust Fund)
Sat 23 – Bristol – Exchange
The new video for Martha‘s “Goldman’s Detective Agency” sees the Durham DIY punks run amok in a vintage clothes shop. Taken from their forthcoming album, the song demonstrates the band’s more playful side as they re-imagine 19th century anarchist Emma Goldman as a private eye vanquishing corrupt cops and politicians. Premiering the video on their website, AV Club said; “Martha bassist-vocalist Naomi Griffin goes undercover as a “fashion detective” to solve a mystery at a vintage clothing store, all the while the band’s gleeful, socially-conscious pop-punk blares in the background. Who said anarchists don’t have a sense of humor?”
Martha return with their second album Blisters In The Pit Of My Heart in July, via Fortuna POP! (UK/EU) and Dirtnap Records (US). Produced again by MJ from Hookworms, the album explores the difficulties in staying political, staying passionate and staying punk over the course of eleven expertly crafted pop songs. The band will be hitting the road in July, playing their biggest London headline gig to date at the Tufnell Park Dome on 22 July.

Hailing from Pity Me near Durham, Martha play energetic, impassioned power pop with intricate vocal interplay and lush four-part harmonies, informed by 90s indie rock and contemporary garage punk. The band is comprised of J. Cairns (guitar), Daniel Ellis (guitar), Naomi Griffin (bass), and Nathan Stephens Griffin(drums). All four members sing and write the songs. Daniel and Nathan also play in Onsind, while Naomi also plays in No Ditching. Their debut album Courting Strong came out in 2014 and was included in NPR’s top 50 albums of that year, winning them the epithet “One of Britain’s best rock bands”.

Taking inspiration from such likely and unlikely sources as The Replacements, Heart, Billy Bragg, Thin Lizzy, Cheap Trick, The Go-Gos and Radiator Hospital, if the band’s first album, Courting Strong, was about punks growing up, then Blisters In The Pit Of My Heart is about grown-ups staying punk. It’s an album about trying to stay creative and passionate and making the most of everything in spite of the many obstacles that get in the way. It documents the way things like work, money, expectations and mental health issues can impact on your ability to do the things you want to do and be the person you want to be. It’s about resistance to those things. It’s about finding strength and solace in friendships, love, and taking motivation from the people in your life who really inspire you.

Following a Glastonbury appearance last year at the personal invitation of Billy Bragg, the band will be playing UK dates in July and August before taking to the stage at End Of The Road in September. It’s going to be a busy old time for the band, what with double lives and everything, but, with passion and love dripping out of every second of Blisters In The Pit Of My Heart, you know they’ll find a way. 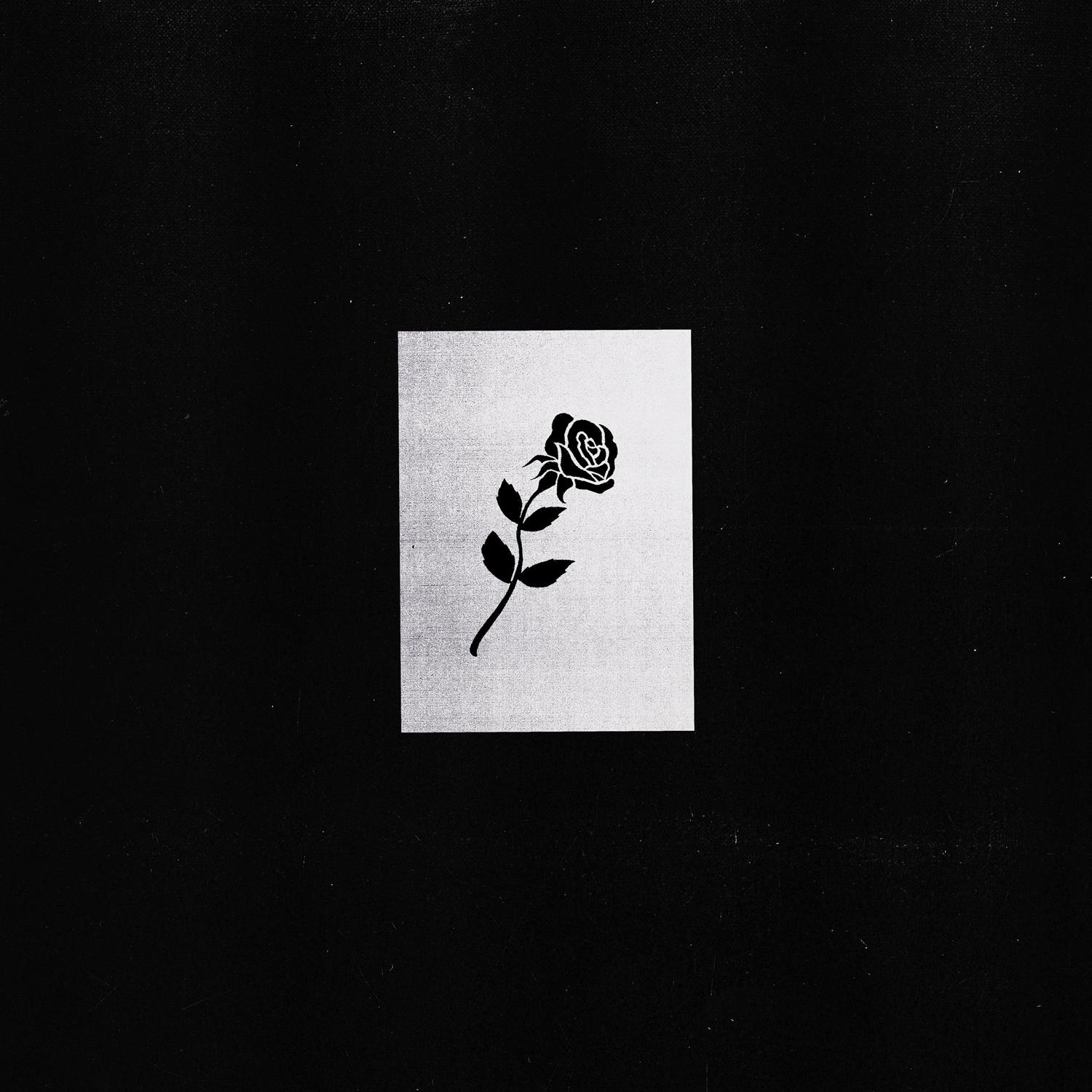