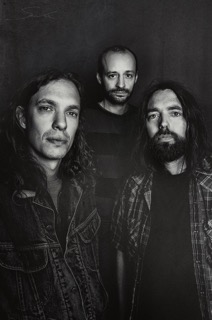 Following the release of their latest album earlier this year Bordeaux psych-stoner rockers Mars Red Sky have announced an upcoming short film in collaboration with film maker Seb Antoine. Based around the songs “Alien Grounds” and “Apex III” off their recent record, the band’s bold plan for the film involves a plot heavy on cosmonauts, deserted border towns, spaceships and comedians, and will be released during the band’s Bordeaux show on 7th October.

To help fund the project, they have also announced a Kickstarter campaign to help source financing for production costs. To reward backers involved in the project, Mars Red Sky have a series of incentives that investors can be rewarded with, ranging from T-shirts and movie artwork to the Cosmonaut suit and the prototype of the spaceship used in the film itself.

“These two tracks (Alien Grounds / Apex III) were originally composed and recorded as one and the same song. The main theme for this short movie revolves around space travel, this time featuring a cosmonaut behind the wheel of an old car and aboard a spaceship, wandering in a gloomy ill-famed dive bar, lost around a deserted gas station… let’s just say a lot of preparation, organization and resources are required to accomplish this task! This is why we have decided to launch a Kickstarter in order to raise funds to help us realize this project. We’ve planned several rewards in return, spanning from a T-shirt with the movie artwork to the prototype of the space vessel itself, the cosmonaut suit and whatnot. We expect you to partake in the realization of this insane project!”
Since releasing their debut album in 2011, Mars Red Sky have quickly carved out a niche for themselves with their unique mix of stoner, psychedelic and prog rock. Following support slots with Kyuss Lives!, Dinosaur Jr and Sleep, the band also made festival appearances atEurockéennes de Belfort and Hellfest (Fr), Roadburn (NL), London and Berlin Desert Fests, Sziget Festival (Hun), and SXSW (USA).

Mars Red Sky’s sophomore album “Stranded In Arcadia” was released in 2014 and described a journey in a sapphire vessel to an imaginary ‘arcadia’. It saw the band collaborate with Seb Antoine for the first time on the making of a video for single “The Light Beyond” in 2015. The band’s third album ‘Apex III (Praise for the Burning Soul)’ pushed boundaries further into a colossal heavy sound, whilst simultaneously fusing a wider range of musical influences stretching from Robert Wyatt, The Beatles, Nick Drake and Neil Young to bands like Electric Wizard, Acid King and obviously Black Sabbath. Described as “a record that will put hair on your feet!’” by Classic Rock Magazine, ‘Apex III’ saw Mars Red Sky aspiring to new levels of creativity whilst still retaining the heavy foundations the band built their sound upon. With this follow up visual collaboration with Seb Antoine looking to expand the band’s creative psychedelia outside of the realm of music, Mars Red Sky are quickly turning into an unstoppable creative force.

The band are currently touring the UK right now: 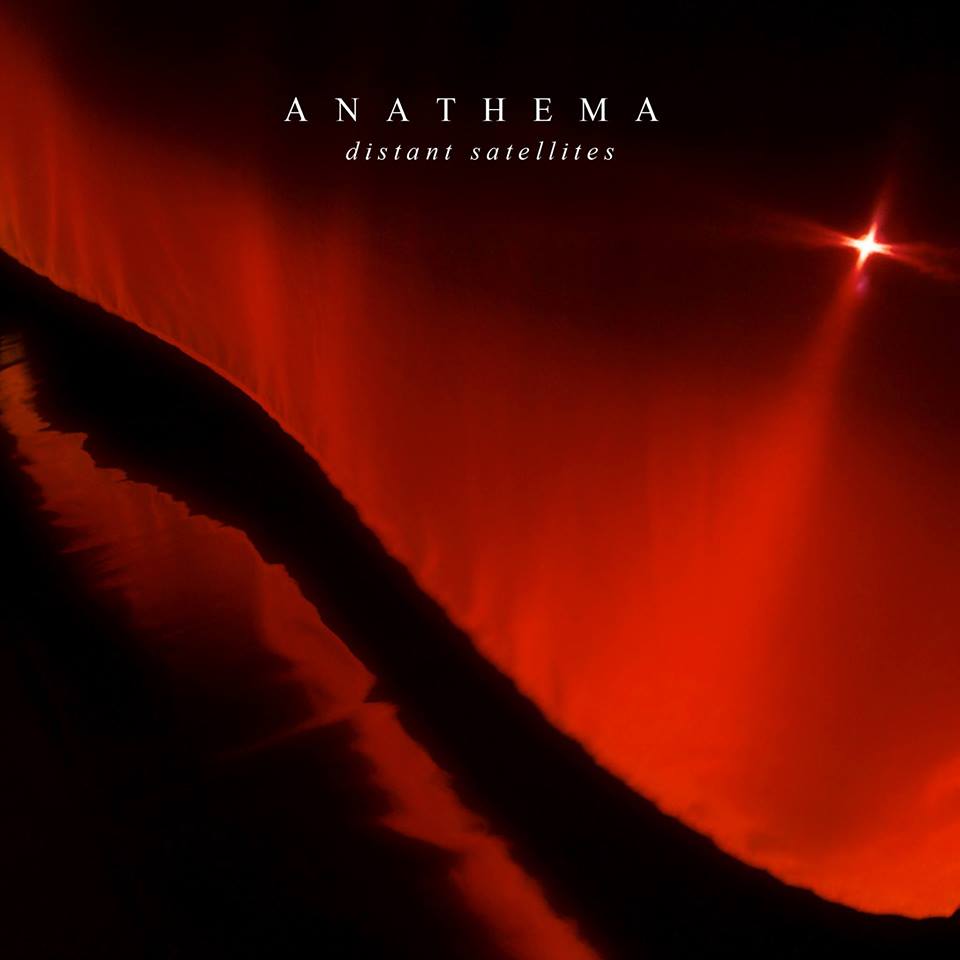