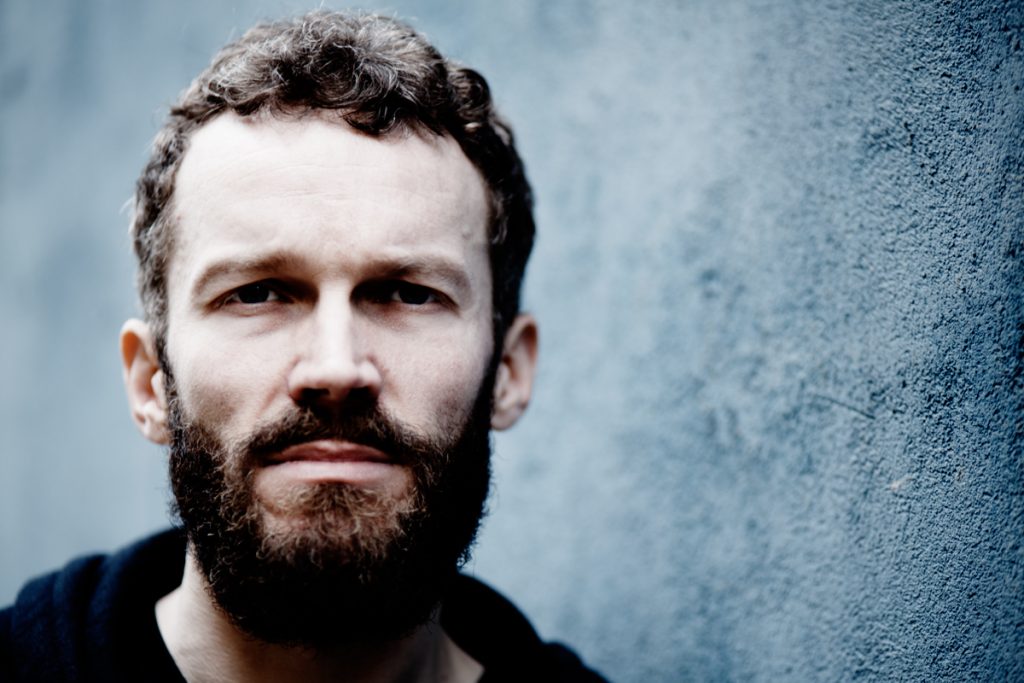 “Rocketship is a tune I’ve been playing out for a good while now. It always gets a good reaction. It started life as a guitar and bass groove that I put together in my studio here in London. Then it received the wisdom of Damian Drammaticus (the deep voice). Then I laid on the other elements.

“It’s a DJs record really – I wanted to something for the DJs again.”

Marcus Marr is a London-based artist, producer and DJ. Marcus was introduced to dance music via all night parties under Brixton’s St Matthews Church. A regular at Berlin’s famed nightclub Berghain/Panorama Bar, the lifelong music obsessive augmented his already robust vinyl collection of rock and soul with acid house records. He then saw DJ Harvey play one of his legendary extended sets, and knew that dance music was his calling. 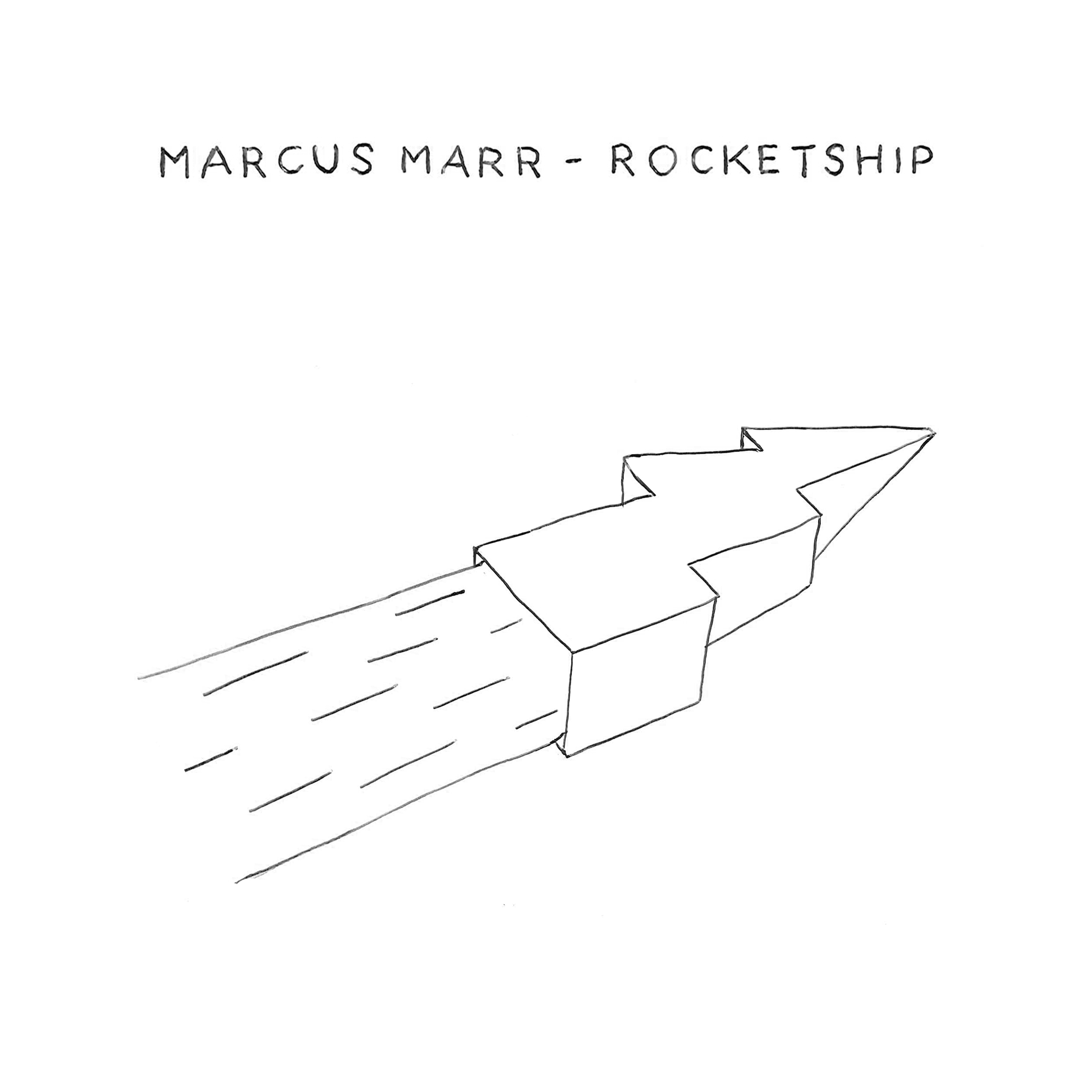