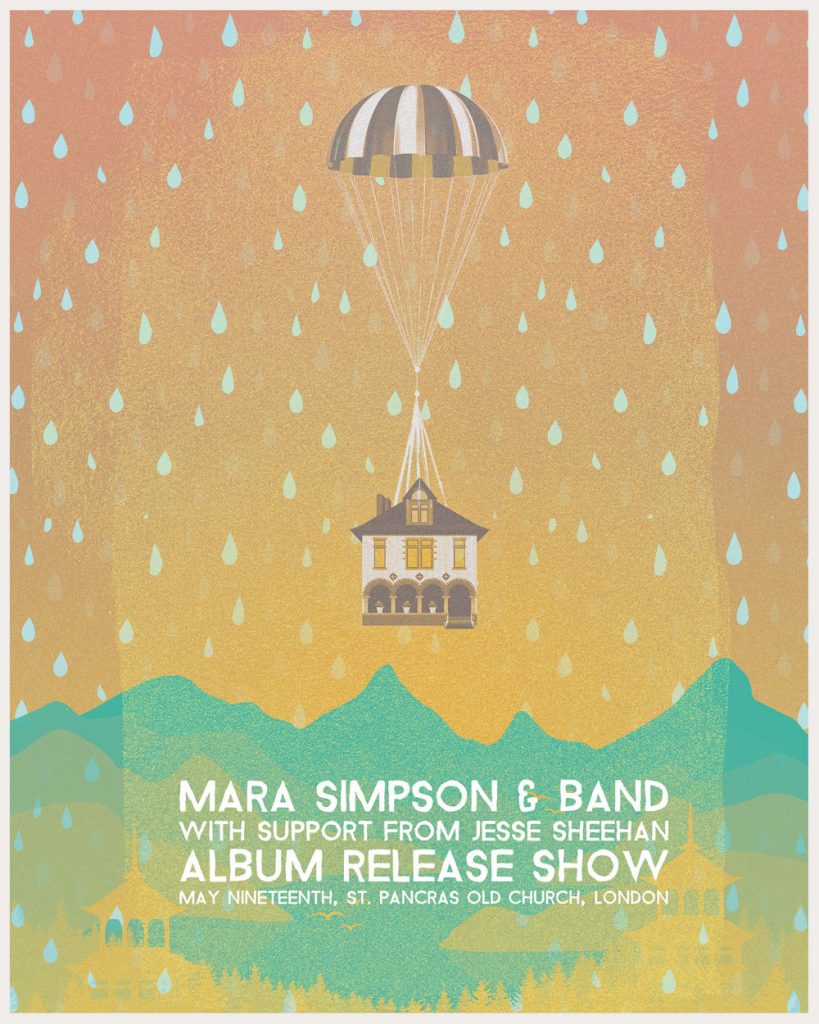 MARA SIMPSON
HEADLINES
ST. PANCRAS OLD CHURCH, LONDON
19TH MAY
ALBUM LAUNCH
Tickets On Sale Now and Available HERE.
British songwriter and independent artist Mara Simpson will play a headline show at St. Pancras Old Church in London on Thursday 19th May to celebrate the release of her debut album, Our Good Sides.
Mara has played over 100 shows in 2015 on stages across the UK, Europe and as far away as New Zealand. Her growing profile has lead to recent plays on BBC Radio 6 as a BBC introducing artist and features on playlists by Tom Robinson (Fresh on the net, BBC music) and Denzyl Feigelson (AWAL, Apple Music).
Mara now bases herself out of Brighton.
UPCOMING TOUR DATES
19th May – St Pancras Old Church, London, UK (Album launch)
21st May  – The Alternative Great Escape, Brighton, UK
28th May – Elderflower Festival, UK
Mara has captivated audiences around the world with her soulful melodies, rich lyricism, unassuming charm and wicked laugh. Mara prepares for the release of her debut album, Our Good Sides, on home shores on Friday 20th May 2016.
London born to a Kenyan family, Mara has spent periods of time in Wellington, New Zealand and Berlin. Her songs reflect her eclectic background and draw the listener close into these worlds.