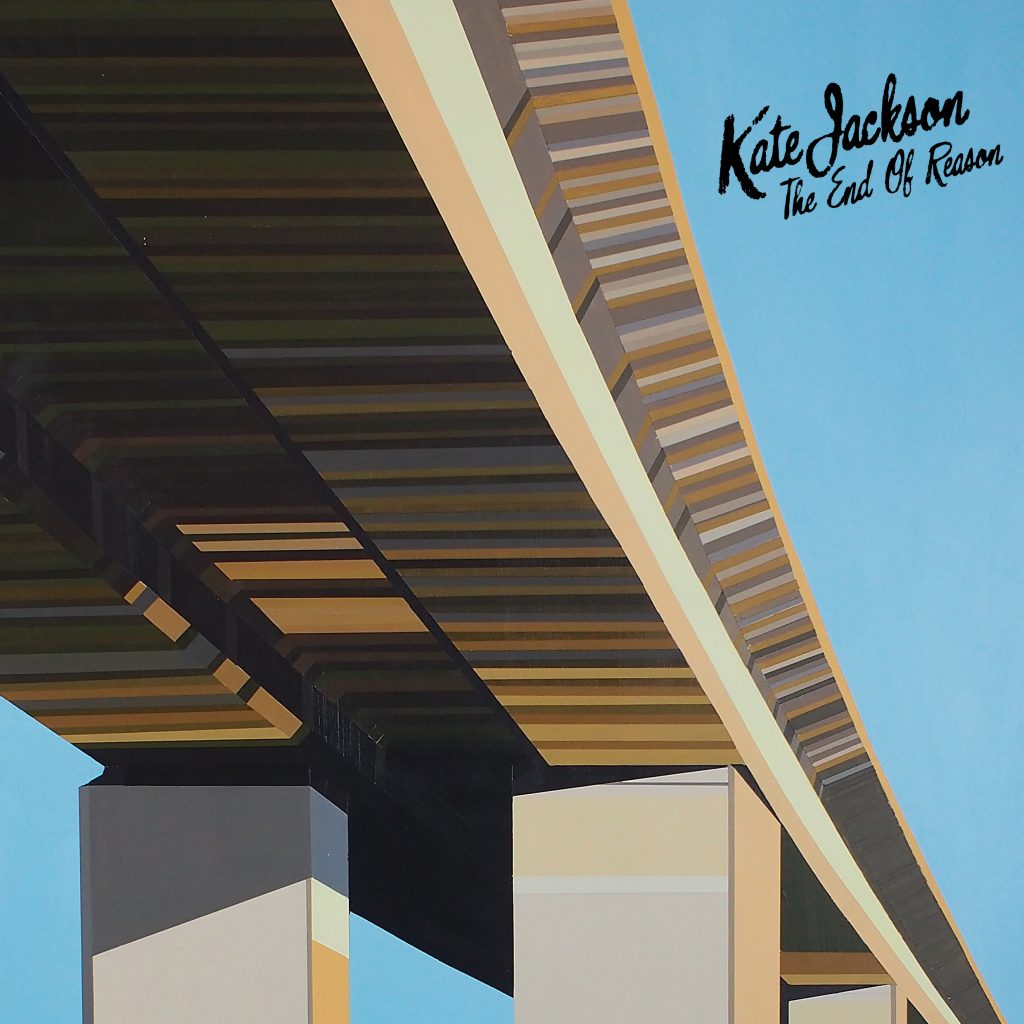 Shares video for ‘The End of Reason‘

Following the news of her debut solo album, British Road Movies, former Long Blondes frontwoman Kate Jackson has shared the video for new single, ‘The End of Reason’,watch it here:

Kate says of the video, “The idea behind the video for The End of Reason came from thinking about how a British road movie might look if it was shot cinematically and stylistically by Wim Wenders. That was the starting point. I got in touch with photographer and film maker Phil Miller who I knew would have a great eye for the job. His photography celebrates the more mundane side of British life from his home in Whitstable, Kent.

“We used the Chris Petit film “Radio On”, which was produced by Wenders, as a visual reference point and built a storyboard around the North Kent landscape where Phil knew the best spots for filming. It stars my car Mimi the BMW who is 25 years old. I wanted something to remember her by after being told last year she would never make it through another MOT! She just passed!”
Backed by her band The Wrong Moves, Jackson will play a number of headline dates in April, May and June, including London’s Courtyard Theatre on 3rd June, as well as visiting Cambridge, Glasgow, and Sheffield. Dates are as follows: