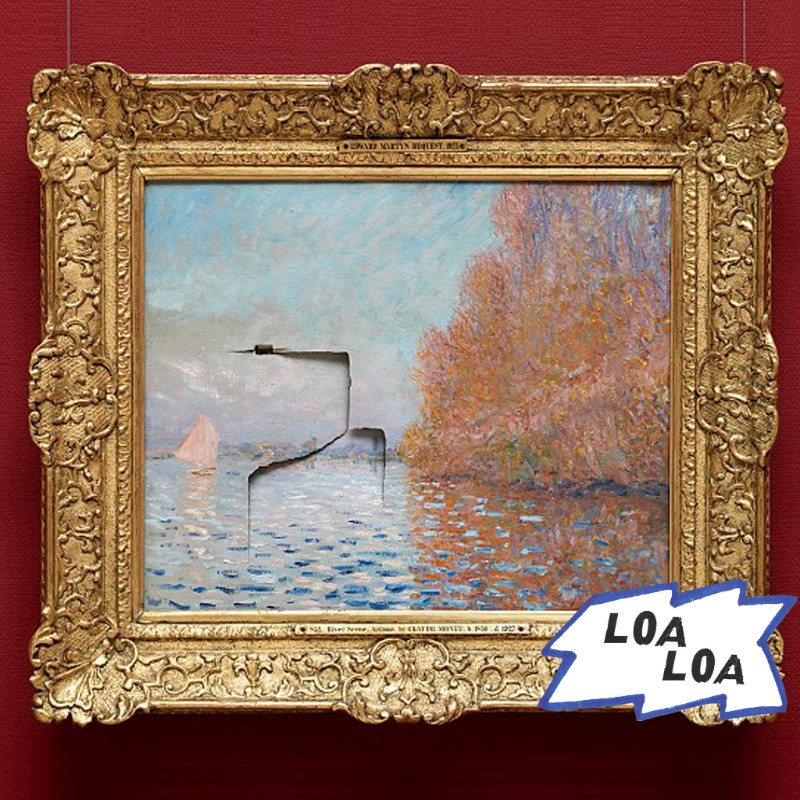 “The crisp immediacy of The Cribs paired up with a thick, sludgy soup á la Drenge, Loa Loa pair the whole thing up with a sneering shrug of a vocal.” – DIY Magazine
“Introductions are never easy but Loa Loa have made it look effortless with their swaggering entrance into
musical reality..” – UPSET Magazine
“This is a good band this! They’re called Loa Loa.. we’re having that!” – Huw Stephens, BBC Radio 1
“New single ‘Monet’ shortly, and it’s a barbed, attitude-laden return from the Brighton trio. Short and sweet, there’s an intelligent flair to the songwriting that goes beyond the Impressionist-referencing title.” – CLASH Magazine

Following widespread acclaim from their debut single Landslide, Loa Loa present to the world their follow up single, Monet.

Hailing from Brighton, Loa Loa bring approachable sensibilities to gritty punk foundations, fusing raucous, effortlessly gargantuan instrumentation with huge melodies and snotty, singalong vocals, culminating in a sound that feels equal parts familiar and fresh, but above all else – impactful and unique. Monetprovides the perfect representation to the trio, showing both the intimate and unashamedly intense sides to the band’s sound, building upon ground laid by the likes of The Cribs and Drenge to push hard hitting indie punk into exciting, necessary new territories.