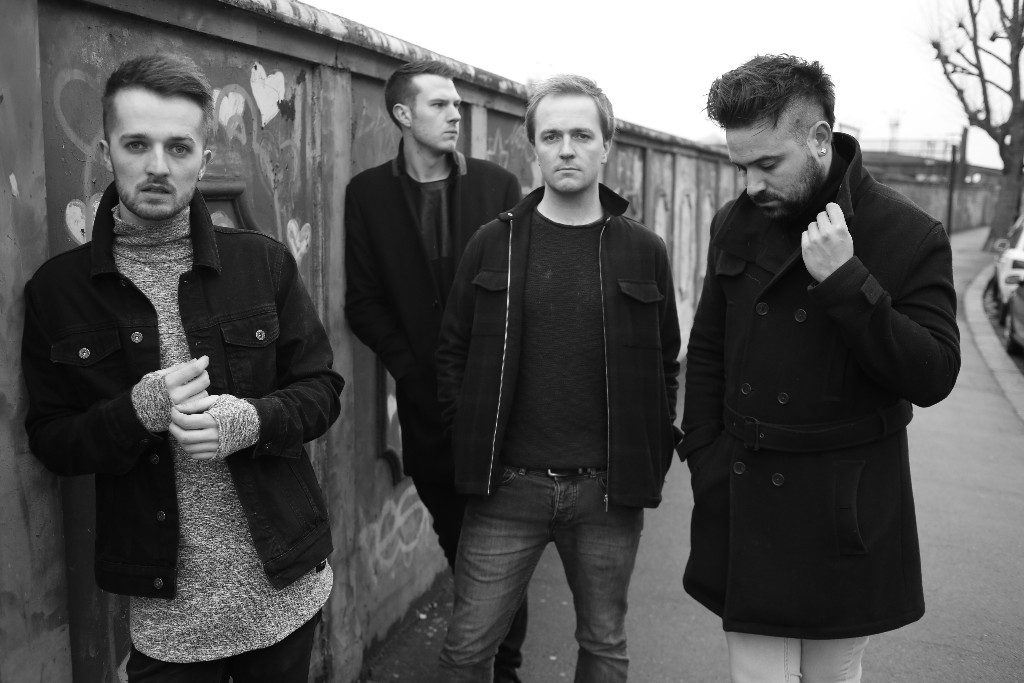 CHAPTER AND VERSE might seem like fresh faces to the scene, but with their explosive debut EP ‘The Wolves Back Home’ these East London boys are hitting the UK like they’re veterans. With a raw, energetic twist on the alt-rock genre, Chapter and Verse released their debut single ‘Shelf Life’ in March 2016 and sold out their first ever show in less than a few weeks. Now with a relentless tour ethic, the quartet are quickly becoming one of the bands to watch this year.

Formed in early 2015, the four boys came together with an immensely diverse taste but a unified vision of creating honest, passionate and hard-hitting tunes. The result is a cocktail of noisy alt-rock that has been likened to the sound of Circa Survive, Crooks UK and Saosin.

‘The Wolves Back Home’ will be self released by the band through all usual outlets and supported with an extensive touring schedule – all handled by the band themselves. To celebrate the release, Chapter And Verse will be headlining the Old Blue Last in London, on the 13th July (Free Entry).

‘The Wolves Back Home’ will be released digitally on the 15th July 2016.

Chapter And Verse are:

Chapter And Verse on tour:

FLEET FOXES RELEASE NEW SONG ‘IF YOU NEED TO, KEEP TIME ON ME’ – NEW ALBUM CRACK-UP OUT JUNE 16, 2017 VIA NONESUCH RECORDS