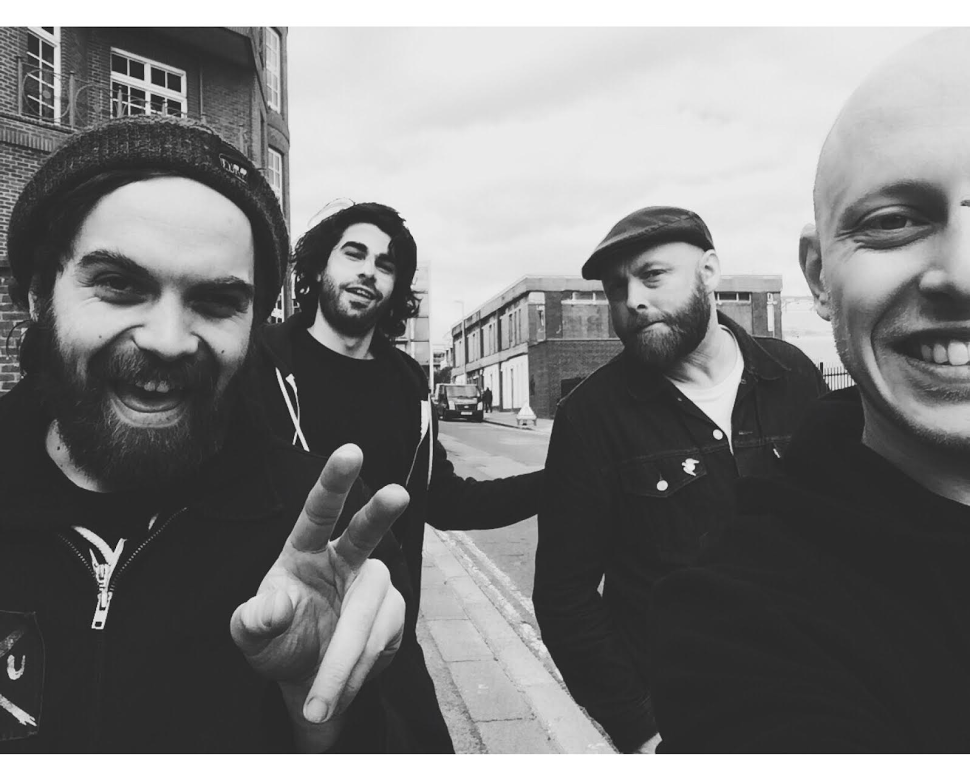 – Swansea punk rock featuring members of The Arteries, Dividers and 33
– Debut Album ‘Nervous Tensions’ due this May
– Co-release through All In Vinyl, Brassneck Records and Waterslide Records (JP)

Upon listening to the frantically paced rhythms of  ‘Repeat’ it shouldn’t take you long to figure out this isn’t Hot Mass’s first rodeo.
Based in Swansea, Wales Hot Mass features members of some notable UK punk bands including 33, Dividers and The Arteries.

”With deadlines, and the expectation to do well favouring repetitiveness over creativity. I think that imbalance applies to a lot of other things too.”

‘Nervous Tensions’ is set for release this may via All In Vinyl (UK), Brassneck Records (UK) and Waterslide Records (Japan).